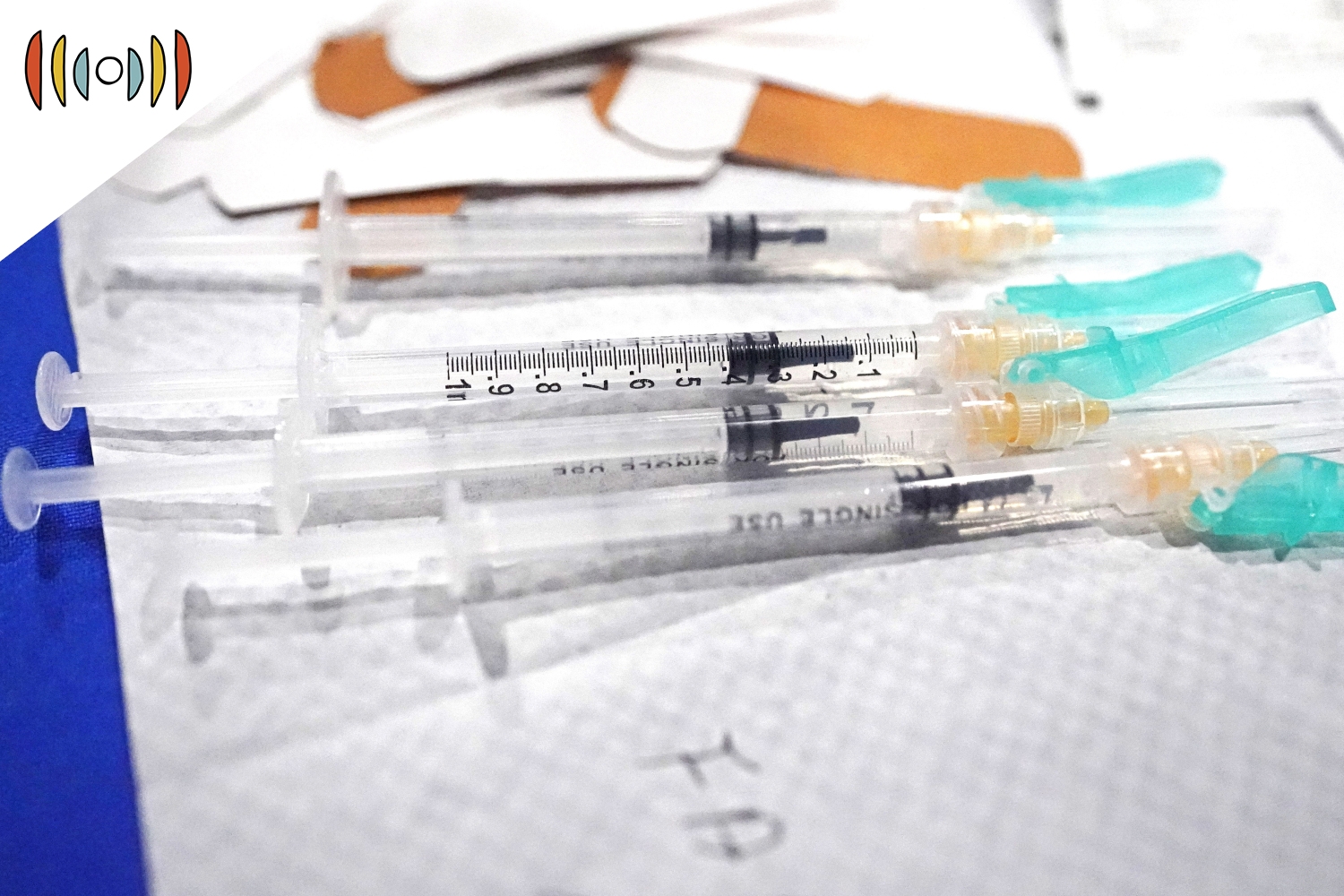 That procedural vote moved the ball down the field, bringing a bill one step closer to passage.

It followed President Biden’s announcement hours earlier that the White House and lawmakers had ironed out many of their differences on the spending package.

The president heard there at an event in Pennsylvania.

PORTMAN: We look forward to moving ahead and having the opportunity to have a healthy debate here in the chamber regarding an incredibly important project for the American people.

Still, the agreement only pushes the package toward consideration by the full Senate. It’s unclear if enough Republican senators will support final passage.

And he hinted that the Fed might begin to dial back its ultra-low-interest rate policies, perhaps later this year.

POWELL: Indicators of economic activity and employment have continued to strengthen. And GDP this year appears to be on track to post its fastest rate of growth in decades.

Powell acknowledged that the delta variant has COVID-19 cases on the rise. But he said with each new surge—quote—“there has tended to be less in the way of economic implications from each wave.”

He said it is reasonable to expect that the delta wave will not derail the rebounding economy.

For now, the central bank is keeping its benchmark short-term rate pegged near zero. The Fed will also continue to buy $120 billion in Treasury and mortgage bonds each month.

JEAN-PIERRE: This needed to happen, right? They are following the science. We have to listen to public health experts.

Nevada and Kansas City were among the locations that moved swiftly to re-impose indoor mask mandates.

In Florida, about two dozen protesters staged a mask burning outside a Broward County school board meeting as the board considers requiring face coverings in schools.

In a handful of Republican-led states, lawmakers have made it illegal for schools to require masks.

The CDC said the delta variant is a game changer, spreading easily, even among vaccinated people. And that, it said, was one of the main reasons for changing its mask guidance.

Data: Pfizer vaccine efficacy fades gradually but remains strong for six months » Pfizer has revealed new data about the long-term effectiveness of its COVID-19 vaccine. It suggests that the vaccine loses its effectiveness slightly over time, but it remains strongly protective for at least six months. WORLD’s Kristen Flavin has details.

KRISTEN FLAVIN, REPORTER: The new data come from the 44,000-person study of the Pfizer vaccine that persuaded the FDA to grant emergency authorization. The company has tracked the participants of that study for six months and counting.

Researchers found the efficacy against any symptomatic illness dropped gradually every two months. A couple of months after vaccination, protection peaked at 96 percent. By month four, efficacy was 90 percent, and by six months, 84 percent.

U.S. health officials will weigh those findings as they consider whether booster shots may be needed down the road.

Pfizer estimates that getting a third shot more than six months after vaccination will greatly boost protection against the delta variant. The company said it does plan to seek authorization for boosters.

President Biden said this week he believes a cyber attack against America could one day spark a military war.

BIDEN: If we end up in a war with a major power, it’s going to be as a consequence of a cyber breach of great consequence, and it’s increasing exponentially, the capabilities.

The White House says the cyber attack back in May on the nation's largest fuel pipeline highlighted America’s vulnerabilities.