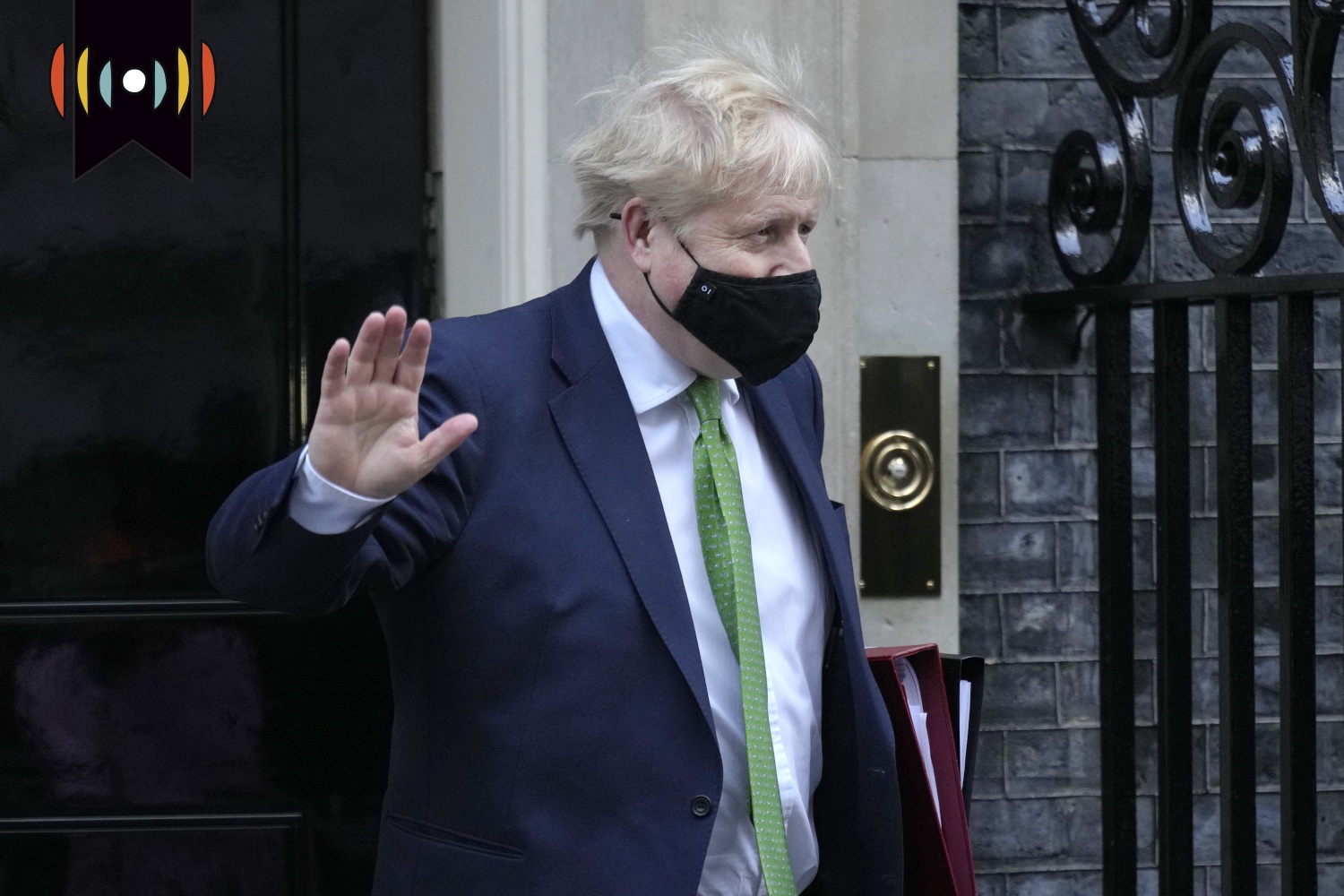 Blinken meets with top Ukrainian leaders in show of US support » Secretary of State Tony Blinken met with top leaders in Ukraine on Wednesday as the world watches and waits to see what Russia will do next.

BLINKEN: There are some 100,000 Russian soldiers near Ukraine’s borders, and in that sense the threat to Ukraine is unprecedented. So the president asked me to underscore once again our commitment to Ukraine’s territorial integrity, to its sovereignty…

SCHOLZ: The Russian side is aware of our determination. I hope they also realize that the gains of cooperation outweigh the price of further confrontation.

But privately, some European allies are said to be less than enthusiastic about taking measures against Russia that could also damage some European economies or jeopardize access to Russian natural gas.

BIDEN: He’s never seen sanctions like the ones I promised will be imposed if he moves.

He said he’s confident that NATO will be united in its response to Russia if it invades its neighbor.

President Biden delivered prepared remarks and then fielded questions for the better part of two hours.

He highlighted what he framed as wins though his first year in the Oval Office and insisted that he and his administration have “outperformed” expectations.

He touted the rollout of vaccines and other tools to fight COVID-19 as well as the continued bounce-back of the U.S. economy from the pandemic recession.

BIDEN: We created 6 million new jobs, more jobs in one year than any time before.

He also celebrated the passage of the bipartisan infrastructure bill.

As for getting inflation under control, the president said that is chiefly the Federal Reserve’s job, but he added that further boosting the economy will help.

He once again called on Congress to pass his stalled multi-billion dollar spending bill.

Biden held just six solo news conferences through his first year in office. And this was only his second solo White House press conference.

KRISTEN FLAVIN, REPORTER: In a statement on Wednesday, the Trump Organization called the investigation “baseless” and politically motivated.

That after New York Attorney General Letitia James said her investigation uncovered evidence that Trump’s company used “fraudulent or misleading” valuations of its properties to get loans and tax benefits.

Her lawyers told a judge on Tuesday that they have not decided whether to bring a lawsuit in connection with the allegations. But they argued that investigators should be allowed to question the former president and members of his family under oath as part of the civil probe.

James’ office wants the judge to force Trump, his daughter Ivanka Trump and his son Donald Trump Jr. to comply with subpoenas.

UK lifting restrictions as prime minister declares omicron has peaked » British scientists believe the COVID-19 omicron wave has peaked in the UK. That according to Prime Minister Boris Johnson on Wednesday as he announced the country is ditching its mask mandate and other restrictions.

JOHNSON: Having looked at the data carefully, the Cabinet concluded that once regulations lapse, the government will no longer mandate the wearing of face masks anywhere. [cheers]

The government is no longer advising people to work from home and Britons will no longer have to show proof of vaccination to attend large events.

The restrictions will end one week from today.

Johnson said infections have leveled off and hospitalizations have stabilized or are falling in most parts of the country.

Also on Wednesday, the prime minister defied calls to resign over a series of government parties that flouted lockdown rules.

On Tuesday, he told reporters he did not knowingly break the rules. But he assured members of Parliament yesterday that he is not shirking responsibility.

JOHNSON: I have told this house repeatedly throughout this pandemic, I take full responsibility for everything done in this government and throughout the pandemic.

Johnson has taken a big hit in the polls over the matter, but doesn’t have to face voters until the next general election in 2024. His bigger danger is from his own party, which has a history of ousting leaders who become a liability.

ANNA JOHANSEN BROWN, REPORTER: More than 1,000 former athletes—mostly men—say a sports doctor who worked for the school sexually assaulted them and that the school ignored allegations.

Robert Anderson was a director for the university’s Health Service and a physician for multiple athletic teams for almost 40 years until he retired in 2003. He died five years later.

Most athletes allege Anderson assaulted them during routine medical examinations. A whistleblower wrote a letter to the university in 2018.

After 15 months of negotiations, the university agreed this week to pay out $490 million. The bulk of the settlement will be equally divided among the claimants, and $30 million will be reserved for any future claims.

The agreement still needs approval from the Board of Regents, 98 percent of the claimants, and the court.