Lawmakers in the Senate voted to welcome Sweden and Finland into the NATO alliance, Taiwan scrambled jets to intercept dozens of Chinese aircraft that breached the island’s air defense zone, Indiana Congresswoman Jackie Walorski died in a car accident on Wednesday, U.S. officials will soon meet face-to-face with leaders from Iran for nuclear talks in Vienna, floodwaters in Kentucky continue to recede, President Biden signed an executive order he said is aimed at making it easier to get an abortion across state lines 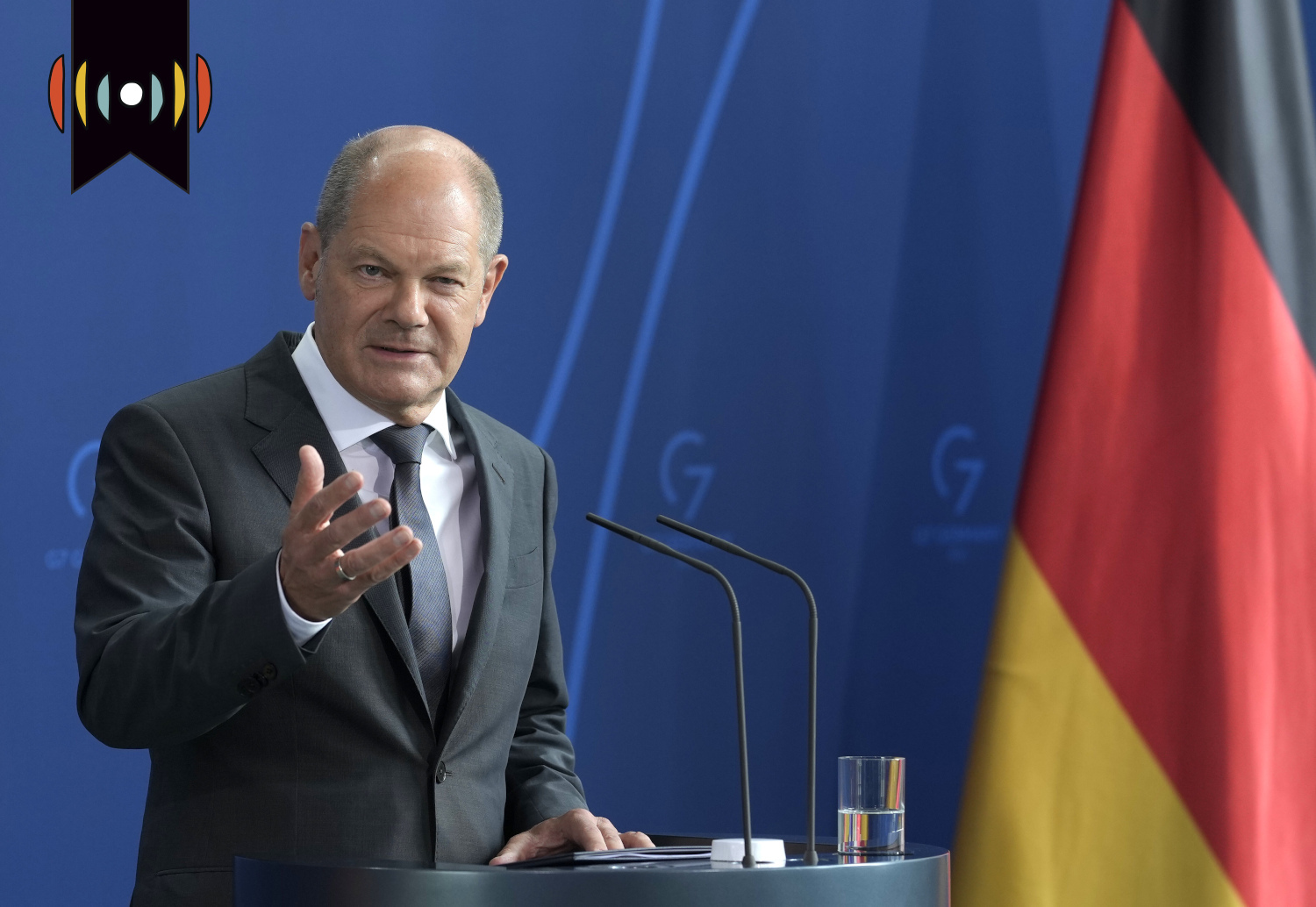 Senate vote on Sweden/Finland NATO » On Capitol Hill Wednesday, lawmakers in the Senate voted to welcome Sweden and Finland into the NATO alliance.

AUDIO: On this vote, the yeas are 95, and one senator responded present. The resolution of ratification is agreed to.

For a new member to join the world’s largest defense alliance, every NATO member nation must separately ratify its approval. Washington has now done its part.

For generations, Finland and Sweden both stuck to a policy of remaining neutral … with no military allegiance to another country. But Russia’s invasion of Ukraine changed their minds.

MCCONNELL: Putin has succeeded in actually expanding NATO and making it even more effective as a deterrent. Remember Reagan said peace through strength, and that’s what NATO is all about.

SCHUMER: This is important substantively and as a signal to Russia. They cannot intimidate America or Europe.

Schumer invited ambassadors of the two nations to the chamber gallery to witness the vote.

That comes ahead of live fire drills that Beijing says it will begin tomorrow in the Strait of Taiwan. China claims that’s in response to House Speaker Nancy Pelosi’s visit to the island this week.

PIERRE: There’s no reason for Beijing to turn this visit, which is consistent with our policy, into some sort of crisis or to use it as a pretext to increase aggressive military activity in or around the Taiwan Strait.

Pelosi received a euphoric welcome on the island as the first U.S. House speaker to visit in more than 25 years. And on Wednesday, she fired back at Beijing.

PELOSI: It’s really clear that while China has stood in the way of Taiwan participating and going to certain meetings that they understand that they will not stand in the way of people coming to Taiwan.

The speaker heard there before departing Taiwan for South Korea. She also plans to visit Japan and Mylasia before returning to Washington.

A 55-year-old woman driving the other car also died in the crash.

The 58-year-old Republican lawmaker was first elected to the U.S. Congress in 2012.

Prior to that, she and her husband served as missionaries in Romania where they started a charity to provide food and medical supplies to children.

Iran Vienna Talks » U.S. officials will soon meet face-to-face with leaders from Iran for nuclear talks in Vienna. The nations announced the surprise summit on Wednesday, though they did not say exactly when it will take place.

The Biden administration hopes to revive the 2015 nuclear deal with Iran. But Rafael Grossi, the head of the UN’s nuclear watchdog, said that won’t be easy.

GROSSI: I think we have to recognize that there are important differences among the negotiating parties.

The announcement comes after Iranian officials declared that they now have the technical ability to build a nuclear bomb, though they claim they have no plans to build one.

Kentucky devastation » Floodwaters in Kentucky continue to recede, but many have seen virtually everything they own destroyed, including this resident of Hardshell, Kentucky.

AUDIO: We slept in the driveway, and helicopter rescue teams were out the very next day  for two days. The second day, they seen us and the children. We was out of formula and water. We was eating the last bit of canned food.

He said the rescue team took his family to a shelter.

Governor Andy Beshear said more than 400 people who lost their homes are staying in shelters or state parks. He said the damage is heartbreaking.

BESHEAR: You basically go down right beside the creek, and every tree littered with what used to be a home. Five of Perry County’s buses pushed over the county line. One is in through a building.

Beshear said one of the most devastating realities about this flood is that many people will not have the means to rebuild or replace what they’ve lost.

He said tragically most Kentuckians don’t have flood insurance.

The official death toll from the flood remained at 37 on Wednesday, but the governor said that number could still rise.

Biden Abortion Executive Order » At the White House on Wednesday, President Biden signed an executive order he said is aimed at making it easier to get an abortion across state lines.

Biden said, among other things, the order gives direction to the Department of Health and Human Services to work with states where abortion is legal …

BIDEN: Secretary Becerra is going to work with states through Medicaid to allow them to provide reproductive healthcare for women who live in states where-where-where abortions are being banned in that state.

But the order is likely to face legal challenges as it is illegal in most cases to use Medicaid funds or any other federal taxpayer dollars to pay for abortions.