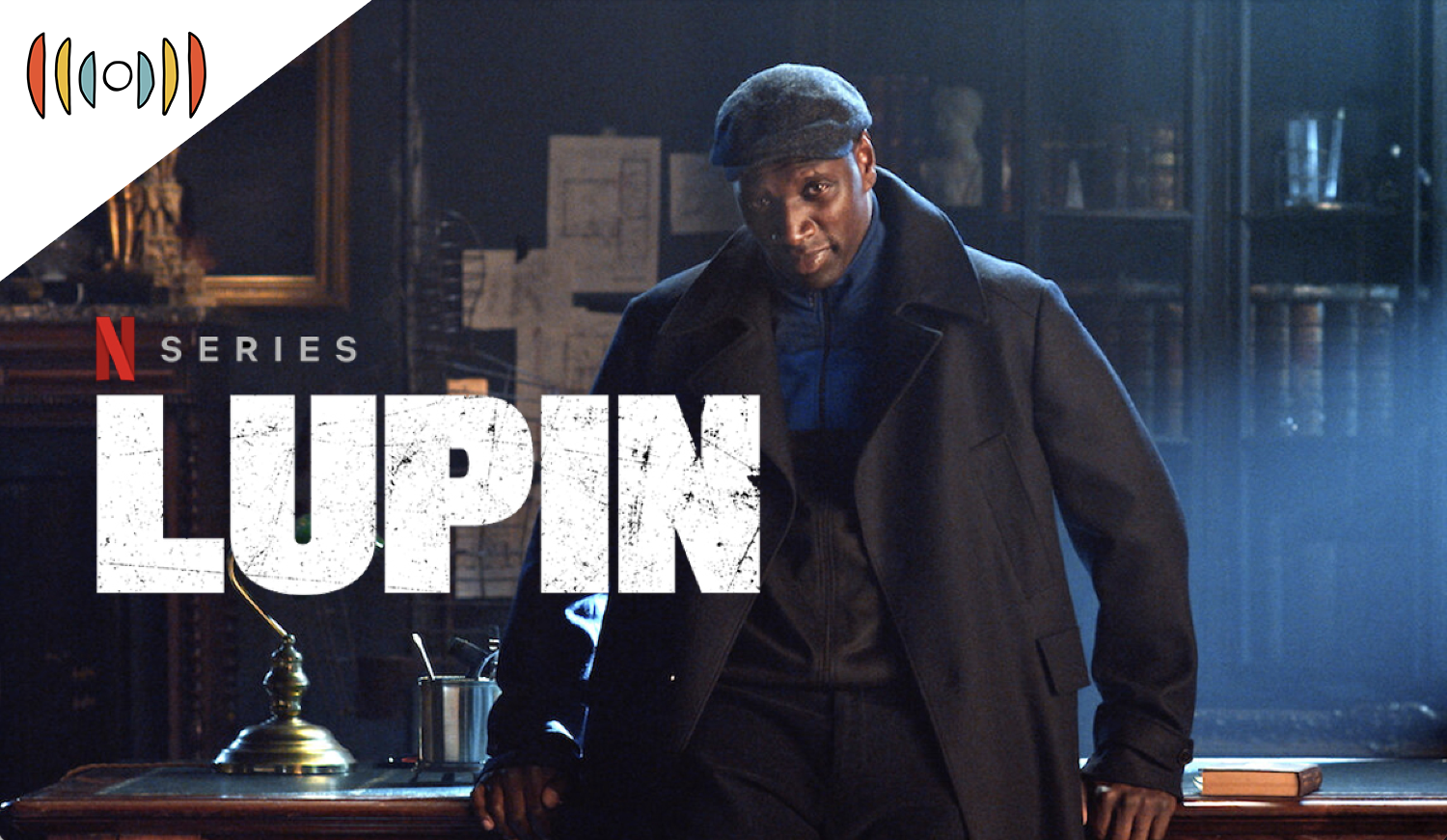 NICK EICHER, HOST: Today is Friday, July 30th. Thank you for turning to WORLD Radio to help start your day.

MYRNA BROWN, HOST: And I’m Myrna Brown. Coming next on The World and Everything in It: a French mystery series thrilling American audiences. Here’s WORLD’S Sarah Schweinsberg.

SARAH SCHWEINSBERG, REVIEWER: There’s just something fun about watching a heist where the thief gets back at the bad guys. Other movie franchises like Ocean's 11 or the Italian Job as well as the famous Robin Hood have capitalized on this story trope.

Assane and his father, Babakar, left Senegal to create a better life in Paris. At first, the father and son’s circumstances are better. Babakar gets a job chauffeuring Hubert Pellegrini, one of the wealthiest and most powerful men in France.

AUDIO : I’m looking for someone personable and someone punctual. That’s very important.

I couldn’t agree more sir. I’m suspicious of people who are late.

Thank you, Babakar. As you leave, tell my assistant to put an end to the interviews.

Then, a valuable necklace once owned by French Queen Marie Antoinette goes missing from Pellegrini’s safe. Police and Pellegrini accuse Babakar of stealing it, sending him to prison. Overwhelmed with shame, Babakar commits an apparent suicide, leaving his young son to fend for himself.

Twenty-five years later, Assane sets out to avenge his father and prove his innocence. To do that, he needs to expose the corrupt Pellegrini family.

AUDIO: Why would they lie?

ASSANE: I don’t know. If they lied about it, they could have lied about the rest including the charges against my father. For 25 years, I believed my father was a thief. I grew up with that. For 25 years I’ve been wrong.

But Assane doesn’t have much moral high ground to stand on. He’s spent his life perfecting the art of robbery and fraud.

AUDIO: Arsene Lupin isn’t just a book. He’s my heritage. My method. My path. I am Lupin.

Assane Diop tells himself he’s using his gifts for good as well, because don’t the rich owe their money to the poor, afterall?

But Assane fails to recognize how he himself has benefitted from the wealth and prosperity of France’s upper class. Even though flashbacks throughout the series also demonstrate how many people who could have helped him instead treated him as just another trouble-making immigrant kid.

And, if he’s honest, he really just enjoys out-smarting people.

ASSANE: Good afternoon, ma’am. This is the police. Can you open the door? No need to worry ma’am. I have two of my cops already standing guard downstairs. Do you have an alarm system?

ASSANE: Oh no, madam that’s not good. Not at all.

But now, Assane wants to use his questionable skill set for something bigger than just fattening his wallet. He wants to win back his estranged wife and son, as well as clear his father’s name. And, to him, the ends justify the means.

Don’t worry. Pelligrini took it out on my son, so I’ll do the same. I’m after his daughter.

Lupin is filmed in French, so the American Netflix version is dubbed in English. But the quality of the voice acting, as well as the fast-moving plot, quickly make viewers forget they are watching a dubbed version.

One downside: The show features frequent language. And sometimes the English voice-over adds worse expletives than the direct French translation in the subtitles.

And there are obvious problems with Assane’s thieving ways. Those aside, it is fun to watch the master of disguise, illusion, and technology operate as he tries to bring down his foe.

Like how he manages to steal a multi-million dollar necklace from the Louvre with a team of janitors, or trades places with an inmate in prison, or evades police by ordering well-done burgers with no onions.

AUDIO: I can’t see his face. I can’t hear! Attention all units, the thief from the Louvre is in the park. No one intervenes until he moves. Got it?

Lupin is striking a chord with audiences. It grabbed the second most eyes of any Netflix original so far this year and became the first French production to hit the U.S. Top 10 list.

At the end of season two, Netflix announced Lupin will return for a third chapter. Until then, we will have to wonder if Assane Diop will ever put his thieving ways behind him. And if he’ll learn that more crime, even aimed toward the dirty rich, does not balance the scales of justice.