The year of protests

WORLD Radio - The year of protests 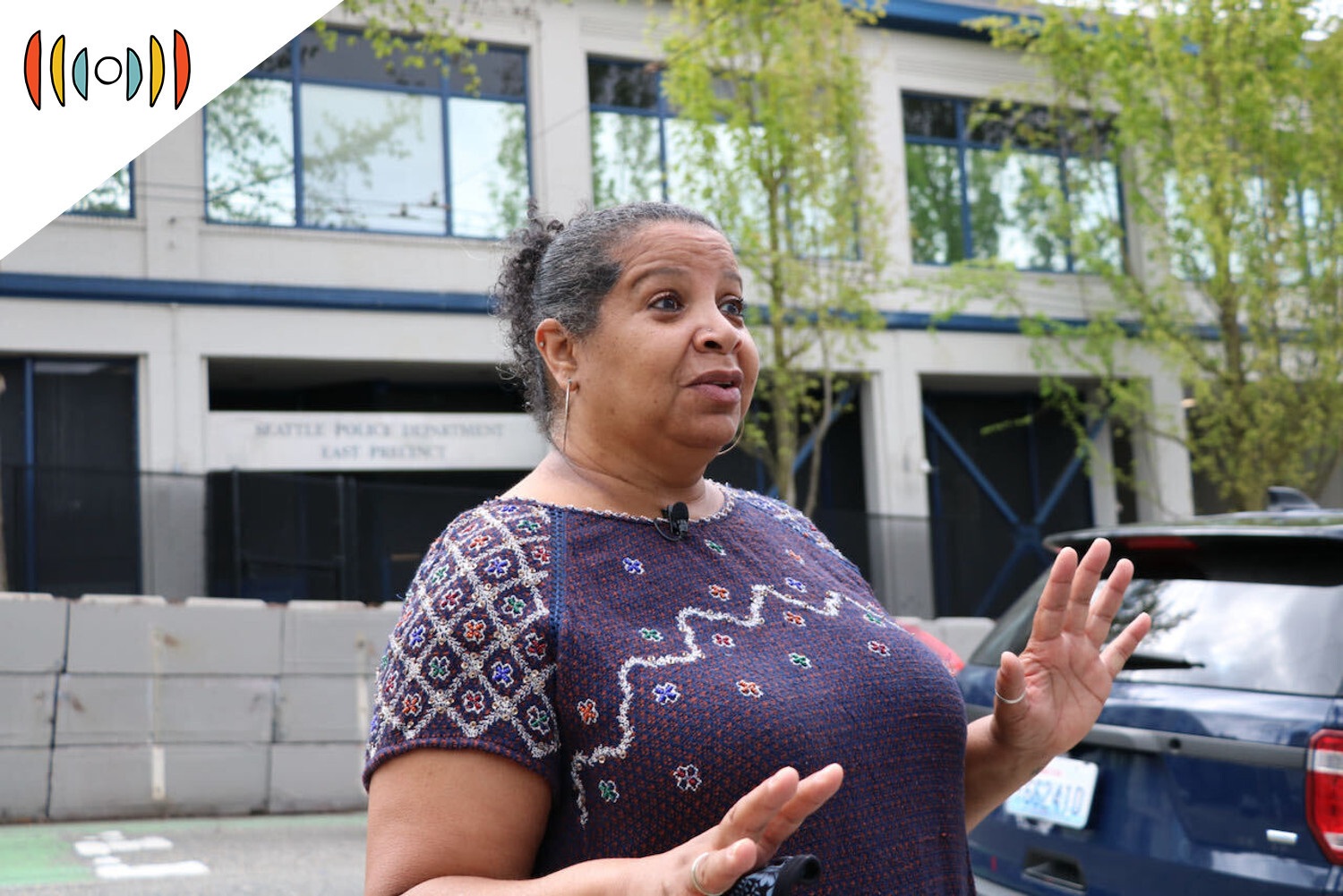 One year ago today, George Floyd died in the custody of Minneapolis police officer Derek Chauvin. The death sparked demonstrations around the nation and even the world to call attention to racism and police brutality. Some of those demonstrations devolved into rioting, arson, vandalism, and looting—resulting last year in at least $1 billion in insurance claims and maybe twice that.

REICHARD: In cities like Seattle, Washington, and Portland, Oregon, civil unrest continued through the entire year. What’s it been like living with it and bracing for the possibility of more? WORLD correspondent Bonnie Pritchett talked to people in the community, as well as pastors and business owners to find out.

BONNIE PRITCHETT, REPORTER: At the beginning of May, City of Seattle workers used a forklift to hoist giant concrete blocks from the perimeter of the East Precinct, the city’s central police station. A line of waiting trailers sat ready to haul them away. Stephen Brown looked on. The owner of Eltana Bagels called the barricade “ugly.” He was glad to see it come down.

As police Captain Eric Sano approached to greet her, Beach voiced her concern.

BEACH: I want to say something to you. I so disagree with that coming down. It's a big mistake. And we know with the anniversary coming up and everything, that fence isn't going to do anything. I'm so annoyed about it…

About a month later, Seattle police cleared the area. In August, the concrete wall went up as sporadic, sometimes violent, protests lingered.

Eric Sano and another officer listened and tried to assure her that removing the barricades showed life was getting back to normal.

Two years ago community leaders repeatedly urged Beach to lead the Advisory Council. Ironically, it was a former East Precinct captain who convinced her to take the position even though she had every reason to say no.

BEACH: I grew up hating the police. I watched my dad get beat up. My brother, my sister. I never had a great encounter when I was pulled over—never. And so I hated them…

Beach also saw how some black residents treated the last Advisory Council chair. It’s a job she’s not paid to do though she’s earned plenty of grief from it.

But she also earned key allies, like Sano, and friends within the Seattle PD. Through candid conversations, she’s discovered some police officers see the need for change within the justice system. Some also admit to needed change in how police engage with Seattle’s black residents.

That, combined with the pandemic, has left remaining downtown business owners wondering if customers will ever return.

Jonathan Oliveira co-owns Forte, a coffee and wine bar in downtown Portland. Like many business owners he supports peaceful protests.

JOHN OLIVEIRA: But we were very angered by the violence for small businesses and around us. We used to have seven restaurants and other coffee shops around us. And business breeds business. And every single one of them have closed permanently. And that's because of the protesting, the violence. COVID was part of it. But then the city became a mecca for destruction of business. And that is what was so painful to see…

A few blocks away, Maki Casey wants to share Oliveira’s optimism. But evidence to the contrary surrounds the restaurant her parents started 8 years ago. She said people who used to work—and dine—downtown continue to work from home. Those who lived downtown are moving out.

MAKI CASEY: I do want to say, I think that they have gotten a little bit better. But definitely, you know, anniversaries do bring up a lot of tension. And I know that there's been some stuff kind of lately in the news that is a bit worrisome…

A church known as Imago Dei Community strives to resemble the diversity of God’s kingdom in a city that is 77 percent white.

RICK MCKINLEY: Because we’ve been here and been at it for a while, we have quite a bit of influence with the churches in Portland…

RICK MCKINLEY: So, the big conversation that took place immediately was the white churches of Portland tuning in. Right. And so those conversations, that's what you saw on zoom. But the immediate effect seemed to be all these white leaders are wanting to listen for about 30 seconds…

Lay leader Michelle Lang Raman, who is black, spoke with a white pastor who watched the video of George Floyd’s death.

MICHELE LANGE RAMAN: And he just cried. This grown man just fell apart. And he just broke. He said, I don't know what to do. And I remember saying to him, that's what you do. Because it was that brokenness that as soon as I heard it, I was like, that's it. We're either going to tell the truth, be broken by it, and move forward. Or we're going to continue to keep putting band aids on it and say, Oh, yeah, that was bad. And then we're going to get swallowed up by this...

Back in Seattle, Victoria Beach has considered moving. But she’s the third of five generations to call Seattle home and can’t reconcile leaving when so much work remains undone.

Reporting for WORLD, I’m Bonnie Pritchett in Seattle and Portland.