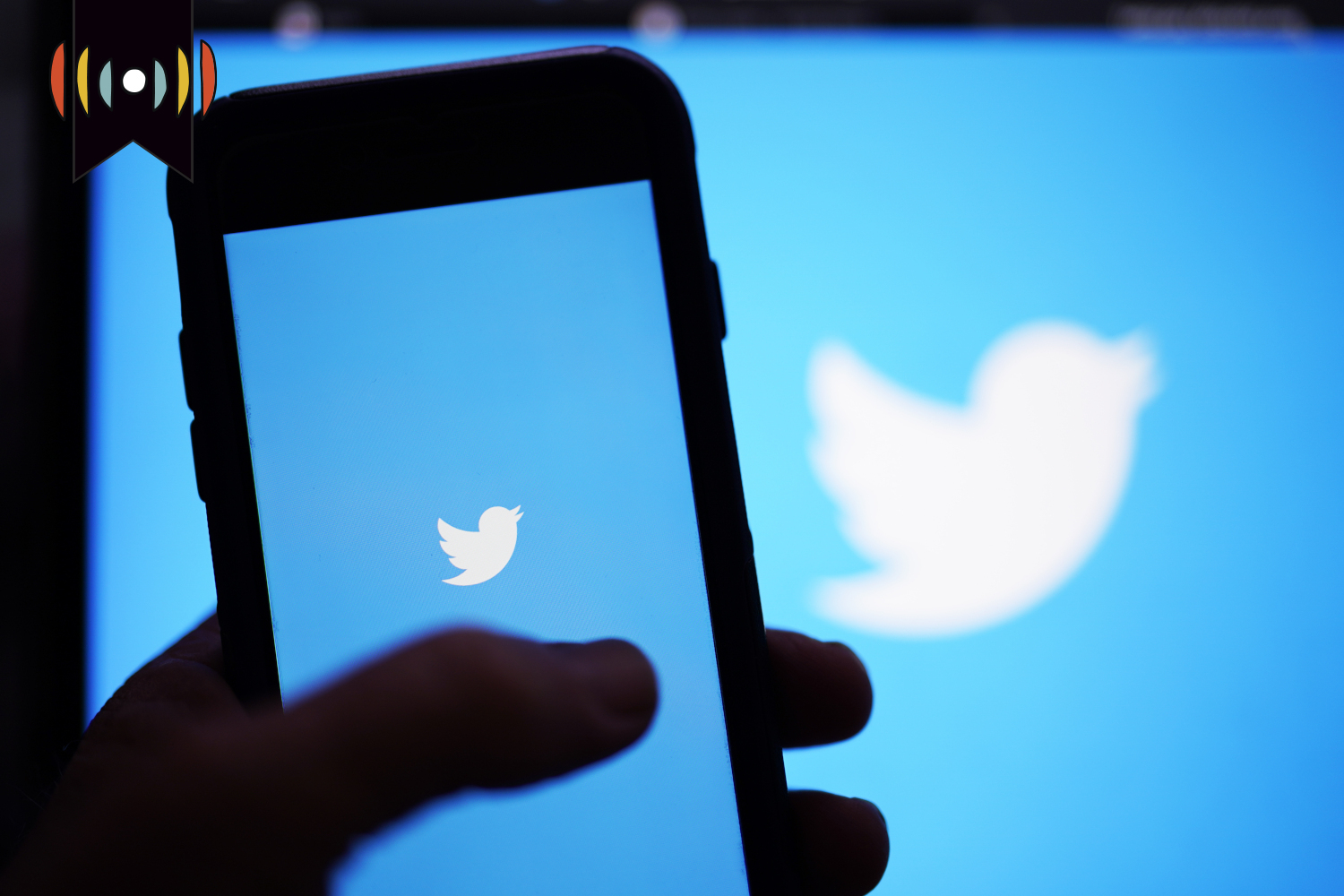 MYRNA BROWN, HOST: Coming up next on The World and Everything in It: freedom of speech in America’s new town square.

That is the way Elon Musk described Twitter. The world’s richest man said in this digital age, the social media giant is essentially the new de facto town square, where Americans turn to voice their opinions and values.

MARY REICHARD, HOST: For that reason, he said it is critical that freedom of speech is protected on Twitter and that the company has failed to do that.

He feels so strongly about it that he bought Twitter and stated free speech as his motivation.

He’ll pay about $44 billion, and he plans to take the public company private, giving him more freedom to reform the platform.

BROWN: What effect could Musk’s purchase of Twitter have on the flow of information in the United States and around the world?

Joining us now to help answer that question and others is Will Duffield. He is policy analyst with the Cato Institute, a libertarian think tank. He studies government regulation and private rules that govern speech online.

DUFFIELD: Thank you for having me.

REICHARD: Let’s start with what’s wrong with Twitter according to Elon Musk and what he might do to fix it.

DUFFIELD: Well, Musk thinks that Twitter is too censorial, that it moderates content too much. And Twitter has certainly increased its moderation over the past half decade. However, the trouble for Musk and his goals of liberalizing that moderation is that most of the steps Twitter has taken to increase its moderation have been done in order to mollify advertisers and celebrity users. So, if Musk wants to change those rules, roll that back, he's going to have to find some other way of keeping Twitter profitable.

REICHARD: So to be clear, Musk isn’t talking about entirely doing away with the policing of content. The line will still be drawn somewhere, right?

DUFFIELD: Certainly. And even over the past week, he seems to have walked back some of his early, more forceful commitments to free speech on the platform. (pickup at end of this answer)

REICHARD: As Musk tries to turn Twitter into a truly free and open—marketplace of ideas—if you will. What problems will Musk run up against here in the United States?

DUFFIELD: Well, legally in the United States, he can render Twitter as open as the First Amendment allows. So he can allow any lawful speech on the platform and because of a statute called Section 230, he—as the platform's operator—can't be held civilly liable for what his users say. In other countries, that story is different and maybe even more different as the European in particular passes new internet regulations.

REICHARD: Examples of trouble in Europe?

DUFFIELD: Well, the Digital Services Act includes new monitoring requirements for platforms. In general, other countries without the First Amendment protections we enjoy in the United States, restrict all sorts of content. And platforms that do business there have to tow that line. For instance, Turkey has a law against insulting Turkishness. So platforms will remove or render content locally unavailable, if it seemed to violate those rules. So as operator or owner of Twitter, Musk will have to decide how to deal with all of these varied rules between countries. And if he wants to keep doing business in all of these places.

REICHARD: Assuming Musk follows through with his pledge to ease the censorship policies at Twitter, do you think this will influence other social media platforms to rethink the way they police user content?

DUFFIELD: Well, I think at first, everyone will look and see how it goes at Twitter. Twitter has always been a little bit more open, freewheeling than other platforms. It's built that way. You can see content from anyone. There's a general algorithmic feed that's not just what your friends have posted. And so the direction that it goes in or what succeeds and works for Twitter might not be what works for every other platform. That diversity is valuable.

REICHARD: For a while now, Republicans have threatened the legal protections that social media companies enjoy under Section 230 of the Communications Decency Act.

They argue that if companies like Twitter are going to selectively delete posts or annotate them with warnings, they are curating user content, acting as a publisher rather than a neutral platform. And therefore, they can be held responsible for user content.

Explain that Section 230 protection a bit if you would and what it could mean if that’s ever lifted.

DUFFIELD: Yeah, so first of all, there's no expectation of neutrality in Section 230. It both protects platforms from liability, on one hand, for what their users post, allowing them to set liberal rules. But it also allows them to set whatever rules they want, indemnifying them against suits about their governance. So if you were to see changes to this law, it would really restrict what Musk could do with Twitter one way or another. Now, thankfully, I think, from a sort of political standpoint—especially given the timing of Musk's acquisition—if the Republicans were to make real gains in the midterms this fall, any changes they would want to make to Section 230 might affect what Musk can do with Twitter. And this might take some of the wind out of the sails for reform. It might be better to adopt a wait and see approach for those who have hopes that Musk can liberalize Twitter and take it in a new direction.

REICHARD: We’ve been talking with Will Duffield with Cato Institute. Will, thanks so much!

DUFFIELD: Thank you for having me.