The push for herd immunity 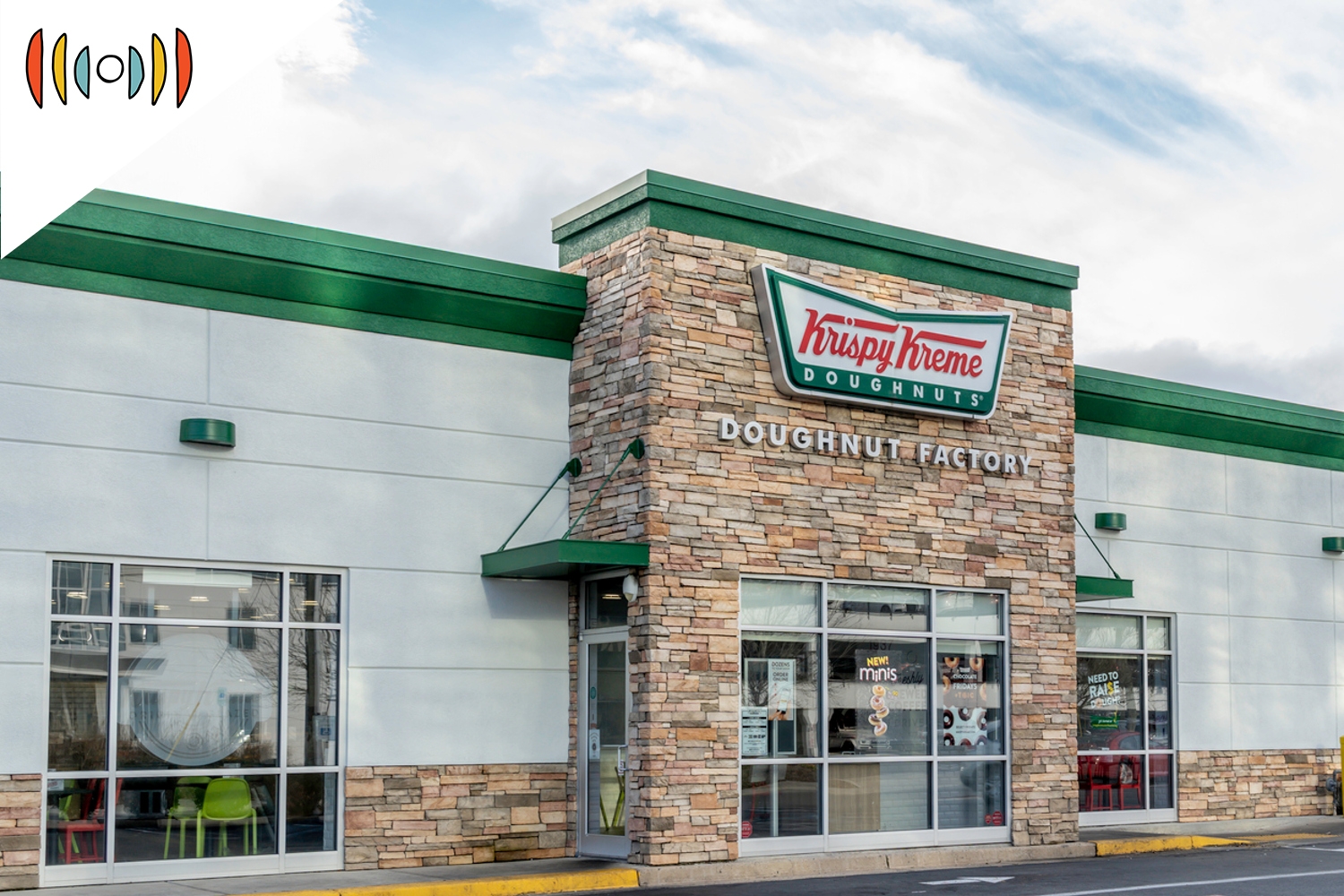 NICK EICHER, HOST: Coming up next on The World and Everything in It: the push for herd immunity.

So far, almost 160 million Americans have had at least one dose of a COVID-19 vaccine. While that’s about half the country, the rate of vaccine distribution has declined over the last month.

MARY REICHARD, HOST: To be specific, the average number of daily vaccines given has gone from 3.4 million to about 2 million. That slowdown has public health officials concerned. WORLD’s Sarah Schweinsberg reports now on federal, state, and local efforts to get that number back up.

SOT: Krispy Kreme announcing this week a free donut everyday this year for anyone who could show their COVID vaccination card…

DE BLASIO: We also know incentives help. They really do. And so we’ve been announcing free tickets, gift cards, all sorts of incentives to encourage people.

The famous chef José Andrés is offering $50 gift cards to vaccinated guests at his Washington, D.C., restaurants. Sam Adams and Budweiser are offering free beer to a limited number of vaccinated customers.

Several states are even jumping on the free-beer wagon. New Jersey and Connecticut are offering free drinks at some breweries for those who get vaccinated this month. The Illinois state legislature is working on creating its own free drink program. And Washington, D.C., held a pop-up event on May 6th, where people who agreed to get a shot could walk away with a free beverage.

But the vaccine enticements are going above and beyond free food and drinks.

Two weeks ago, West Virginia’s Republican governor, Jim Justice, announced a program aimed at getting young people vaccinated. Those between 16 and 35 who get their shots will also get a $100 savings bond.

JUSTICE: Now what we know is our young people have a real reluctance to step up because they think they are invincible. We’re trying to do something that is just novel. It’s a new marketing approach and everything. It’s working, but I don’t think it’s going to be a silver bullet.

Maryland is also encouraging vaccinations for state employees with $100 payments. In Detroit, Michigan, anyone who helps a neighbor get to a vaccination appointment can get a prepaid $50 debit card.

SOT: Ohio is offering its residents a shot at winning a million dollars along with their Covid vaccine shots.

Starting May 26th, the state will draw one winner every week for five weeks. While five teenagers under 18 will have a chance to win a full-ride to an Ohio public university.

All-in-all, that’s a lot of incentives. But do they work?

Laura Williamson directs the Center for Bioethics and Health Policy at Augusta University in Georgia. She says people not vaccinated yet mostly fall into three camps.

WILLIAMSON: We've certainly got hesitant people. We have people that are genuinely struggling to access vaccinations, and then we've got the refusers.

She says the problem with the freebies and monetary incentives is that they mostly don’t address the vaccination roadblocks these groups have.

Those struggling to access vaccines may need a ride. Or they don’t want to or can’t miss work. Or maybe they need help with childcare.

Those who are vaccine hesitant have questions. They want information… but not from a public health announcement or a flier.

WILLIAMSON: What we know is that people trust their health care providers. People like to be able to ask questions. That's not possible in a max, maximum max rollout of vaccination, right?

Devon Greyson is a health communication professor at the University of Massachusetts Amherst. She says some vaccine incentives do help. Such as Uber and Lyft offering discounted rides to vaccine sites. Or companies offering workers paid leave to go get vaccinated.

But for those who have questions, Greyson says community-specific messaging is the most effective strategy.

GREYSON: Religious congregations have in some places invited a health care provider who's a member of the congregation to come up and answer questions. We also hear, you know, community radio stations running public service announcements. It really will depend on the specific community, what is going to be received as authentic and trustworthy.

Dr. Zach Jenkins is a clinical specialist in infectious diseases at Cedarville University. He says one way to improve vaccine messaging in all communities, is to make it scientifically meatier. People want to know more about the vaccine safety and effectiveness data that’s slowly emerging.

JENKINS: I think just an increase in transparency of where the data, what the data is saying, where it's sourced from, and what the holes are, are in the data that helps get people's buy in.

Of course, some people will choose not to get the vaccine no matter what. And how officials treat them could make a big difference in the way everyone views vaccination efforts.

Dr. Stuart Fischbein is an OBGYN in Los Angeles and a member of Physicians for Informed Consent, a group advocating for voluntary vaccinations. He says the CDC and other public health departments have an uphill battle, no matter how good their messaging.

One recent survey found only half of Americans trust the CDC. That eroded trust means even the data the agency publishes gets questioned.

And he says gimmicky incentives make the vaccines look just as suspicious as mandates.

FISCHBEIN: If it's a good product that sells itself, the idea that we have now public service announcements, and we have advertisements, and we have celebrities and everybody else going on and telling you what a great deal it is to get this vaccine and if you don't get it, you're like, a terrible person and a bad citizen. So you're talking about this coercion.

Laura Williamson at Augusta University says she worries that as public pressure builds to reach herd immunity, companies, schools, and local governments will turn away from incentives and toward mandates which she argues are worse for public trust and for the next public health crisis.

WILLIAMSON: I think we need to be very careful in the type of ethical culture we're creating around vaccination. If we want people to trust the system, which we desperately do, banging on mandates doesn't help build trust.