The problem with pragmatism

WORLD Radio - The problem with pragmatism 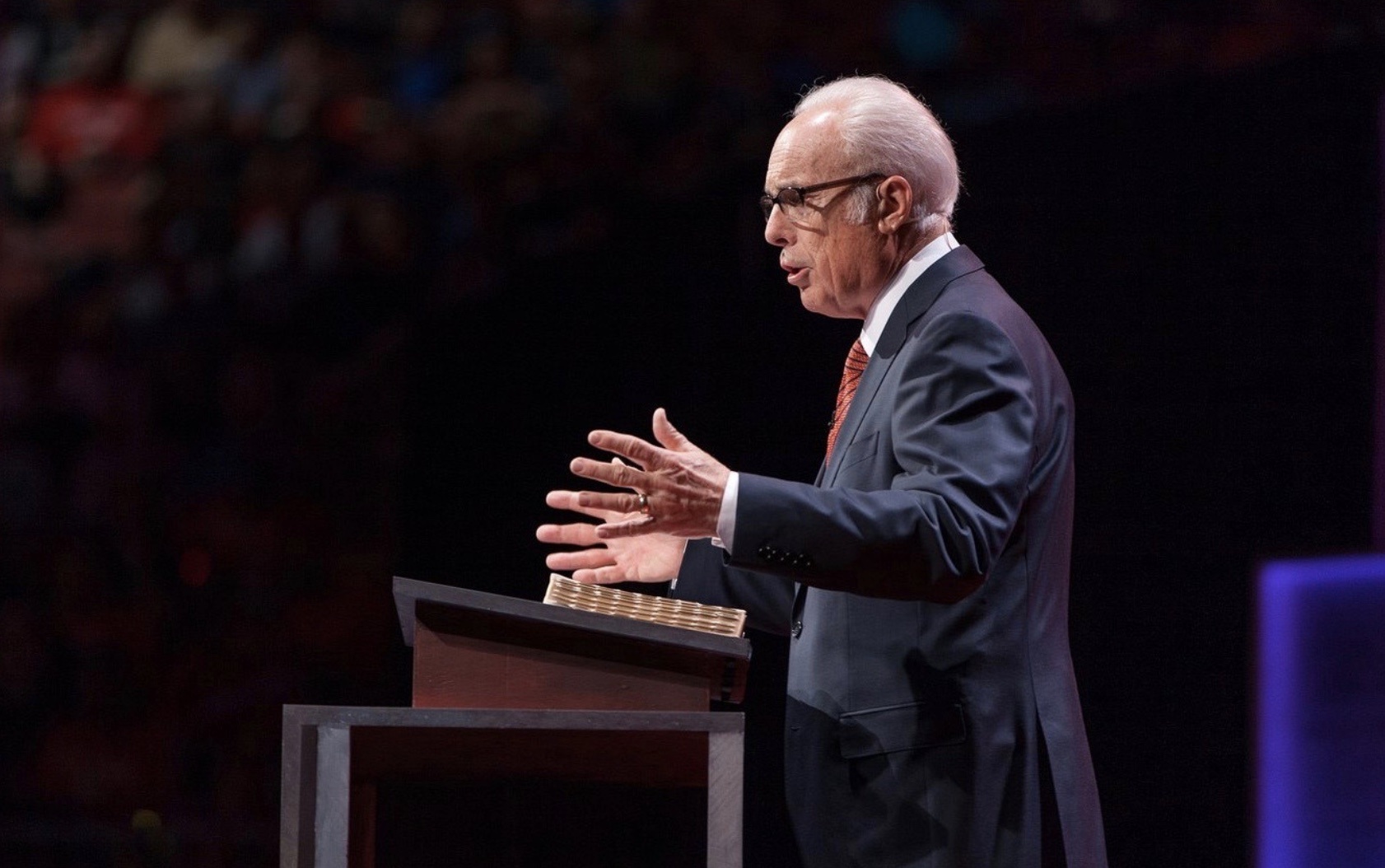 Last week, Grace Community Church lost the latest round in a dispute with California authorities over pandemic shutdowns. An L.A. County judge temporarily barred the church from holding indoor services. Pastor John MacArthur has voiced skepticism over the seriousness of the coronavirus. And he’s vowed the church will continue to hold services despite threats of fines and jail time. True to his word, he defied the order and preached to a packed sanctuary this past Sunday.

MACARTHUR: We’ve been forced to address sort of rare events so to say, things that so dominate our society that everyone is aware of them…

REICHARD: A month ago World’s Megan Basham spoke with Pastor MacArthur about why he believes pandemic restrictions merit civil disobedience. She also asked about his opposition to the #MeToo and social justice movements.

Today, in Part 2, Megan asks Pastor MacArthur what idea he thinks poses the greatest threat to the church today.

MEGAN BASHAM: Your good friend RC Sproul, he spoke frequently about the consequences of bad ideas. So, what idea do you think has had the worst consequences for the church in, say, the last decade?

BASHAM: Can you expand on that a little?

MACARTHUR: Yeah, pragmatism simply says, Whatever works is what is right. Whatever works is what we need to do, but if we’re starting from the point that somehow we have to convince sinners by our methodology, or they’re not going to come to the gospel and believe and be saved, then we’ve got to create something that gives the sinners what they want. And that’s what pragmatism has done.

It has recreated the church into a sinner-friendly church. I mean, that kind of language has actually been used. So, you know, the sad reality of that is that you cannot—by any human method—overcome the inborn depraved resistance to righteousness that every sinner possesses. They are both unable and unwilling to come to Christ.

So what’s behind the shallow, superficial kind of approach is this pragmatic philosophy that over the last 20 years has taken root in the church. You can’t preach grace until you’ve preached law. The sinner can’t be saved from anything until he understands what it is and the urgency in which he stands before God, headed for eternal judgment dawns on his soul. So great theology understands that. Sound theology understands that. But the church is so loaded with pragmatism. People think they’re successful if they draw a crowd of people who are hearing what they want to hear, even in their unconverted state. And then it even goes beyond that and very often makes them feel that they’re Christians because they have some nice feelings about Jesus.

BASHAM: Well, you know, you bring up that nice feeling and it’s funny because it seems like when you read some of the issues that people have with your preaching, it always comes down to tone, you know? Do you want to talk a little bit about tone and complaints about tone?

MACARTHUR: Well, I was introduced at the Christian Booksellers Convention by a very famous charismatic pastor who happened to be a good friend. And he introduced me by saying, This is my friend, John MacArthur, who is much nicer in person than he is in his sermons. And I love the guy. He was my friend. But there’s a sense in which my job is to be truthful. I don’t want to be harsh. I don’t want to be unloving, but I also know the most loving thing I can do is tell the truth. There’s an urgency in my preaching. I’m not defending myself.

I’m sure there are times when I come across in an unkind way or an ungracious way. I wouldn’t try to defend myself with that. But there’s an urgency in proclaiming the truth. There’s a passion in proclaiming the truth. There’s a divine compulsion and that’s what drives me to say what is true. And people will ask me—this is not uncommon—does it bother you to offend people? And my answer is, look, if I offended someone personally, that bothers me a lot. If the truth offended someone, I’m thankful because I’m in the business of offending sinners to the point that they are so offended that they honestly will take a look at themselves and see if there isn’t something very dire and very serious that they need to consider.

There’s a hunger and thirst after righteousness. And so that’s not the offense of the people of God. They come. They fill up this church to be confronted in a godly way and be called to holiness week after week. And they build friendships around that pursuit of holiness that really I think should define a church. I get it. That’s offensive to unbelievers. That’s its nature. And I remind people all the time, that there never was a kinder, gentler, more meek, loving person than our Lord Jesus Christ. And they nailed him to a cross.