The plight of religious rights 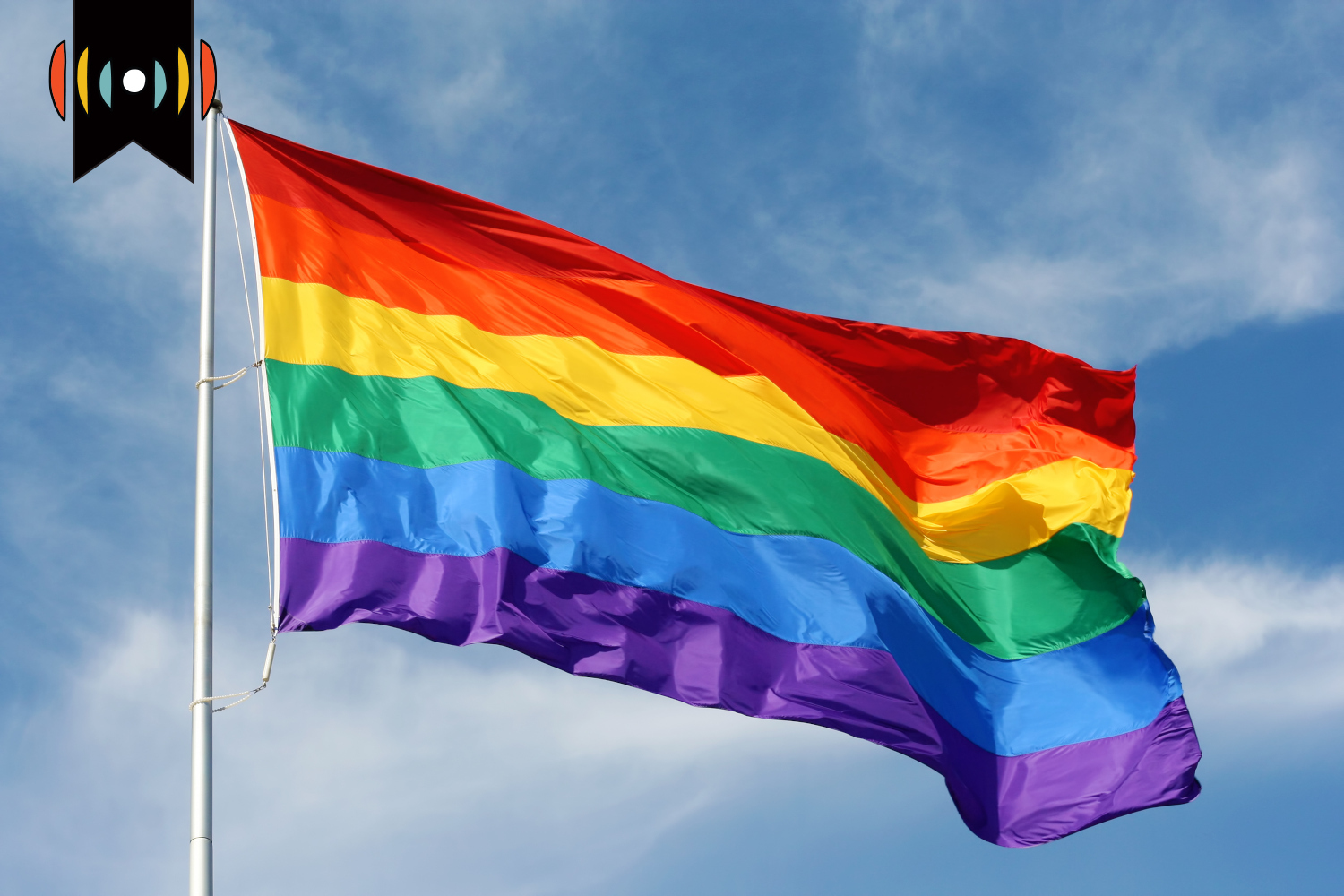 The largest Christian school in Arizona is locked in a battle with a former teacher over its stance toward LGBT would-be students. The teacher, Adam McDorman, says Valley Christian School ought to accept students who identify as homosexual or transgender.

Steve West recently wrote about this case, and he joins us now to talk about it. Steve’s an attorney and writes about religious liberty issues for WORLD.

REICHARD: Let’s start with a recap of what’s going on in this lawsuit?

WEST: Well, this school is just outside of Phoenix. It’s Valley Christian in Chandler, Arizona. And just like most schools that follow Christian principles, Valley Christian requires teachers and students to abide by a standard of conduct derived from the Bible. That includes a belief that it's sinful to reject your biological sex or act in any way inconsistent with it, or to advocate sexual immorality, which includes homosexuality.

REICHARD: Well, there’s nothing new about that?

WEST: Right. But, as this case demonstrates, that’s not culturally popular. This case arose in the fall of 2021 when a female student posted on social media that she was “pansexual”—that is, someone attracted to both sexes. As you would expect, she was called in for a discussion about the post. She recorded it. Principal Josh LeSage, along with a female student wellness coordinator, talked to her about why homosexual behavior was sinful and about how, with the Lord’s help, this could be dealt with. Nothing unusual there either. But McDorman objected, saying the school was intolerant and discriminatory. After a long discussion with the head of school, he was fired in November 2021. He went on to file a complaint with the Equal Employment Opportunity Commission, which chose not to pursue it, and gave him a right to sue letter in late September, which is exactly what he did.

REICHARD: McDorman claims he was fired due to intolerance and discrimination. What are his lawyers saying?

WEST: His attorneys are throwing everything in that they can think of, hoping that something will stick. First up they argue that the school violated Title VII of the Civil Rights Act by discriminating against McDorman on religious grounds.

REICHARD: But there’s an exception for religious schools and institutions per Supreme Court precedent…

WEST: There is–the idea being that to retain their religious character they have to be able to hire “co-religionists”--that is, people of the same faith. So what McDorman is saying is that this is different. He says yes, I am a Christian, but the school discriminated against me because of my different view of how LGBT-identifying students should be treated.

REICHARD: Do you think that tack will work?

WEST: I don’t know if that argument will fly, but it is a way that gay rights activists are attempting to whittle down the religious exemption contained in Title VII. In March 2021, the Supreme Court declined to hear a case involving a gay lawyer who claimed he wasn’t hired by a Christian legal clinic in Seattle because he disagreed with its position on sexuality and marriage. The Washington Supreme Court had ruled against the mission. That court has issued rulings hostile to religious rights in the past. So, there is some reason to be concerned, though when one of these cases reaches the Supreme Court, I think it is likely a court majority will not read the religious exemption so narrowly.

REICHARD: OK, so Title VII, employment discrimination, is one legal argument. What other arguments does McDorman have?

WEST: The complaint mentions how McDorman teaches secular subjects, not religious subjects. He’s an English teacher, not a Bible teacher. So it appears he’s also trying to avoid a “ministerial exception” defense by the school. That’s a doctrine that protects religious institutions from being second-guessed by courts about employment decisions… where the employee serves a “vital religious function.” Back in 2020, the Supreme Court ruled in Our Lady of Guadalupe School v. Morrissey-Berru, that the ministerial exception extended to elementary school teachers at two Catholic schools. The court found that each served a “vital religious function.” The boundaries of the defense remain unclear, and we don’t have the benefit yet of the school’s response, but I suspect that McDorman's job description is not as limited as he argues. All teachers are expected to support the school’s religious mission.

REICHARD: Is that it? Title VII and the ministerial exception?

WEST: Not yet. There’s at least one more argument, and this one I have not seen before.

He also makes a claim under Title IX. That’s a federal law that prohibits sex-based discrimination for publicly funded schools. So McDorman claims that he was retaliated against for sex-based discrimination in the school.The school accepted $1 million from the federal Paycheck Protection Program in 2020, during the pandemic. So he presumably contends that it brings the school under the umbrella of Title IX. I’m not sure about that. But at least it’s a cautionary note for religious institutions. It’s for that reason many churches and religious institutions declined to take government loans–loans ultimately forgiven–during the pandemic.

REICHARD: Sounds to me like there are some lessons in all this?

WEST: I think so. Lawsuits aren’t only about winning in court; sometimes, they are meant to sway public opinion. The narrative here is that Christian schools are bigoted, intolerant, and even hateful. It’s a challenge to counter. But we have to remember that we have a beautiful story about sexuality and marriage that we need to be telling. So, let’s tell it.