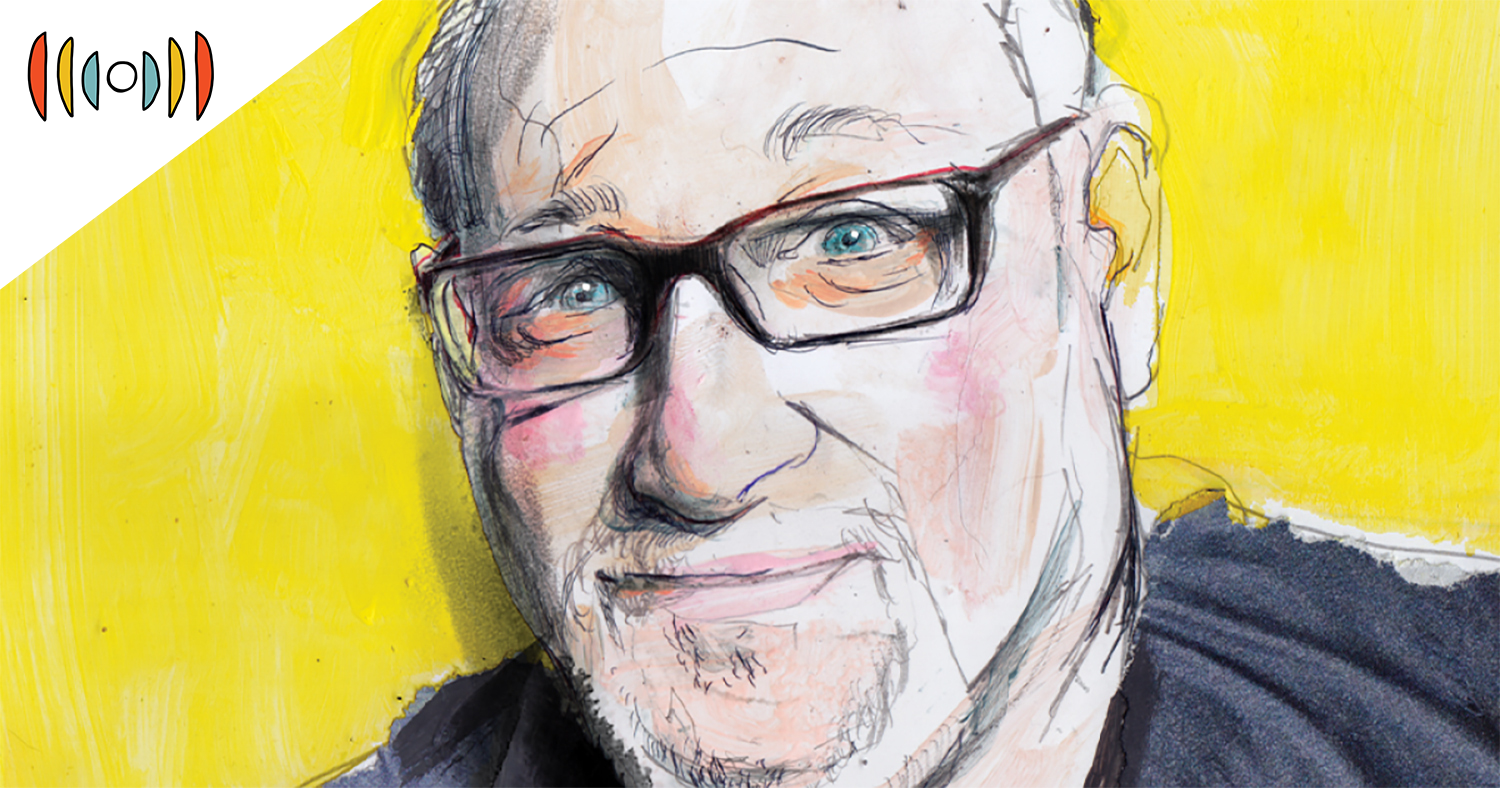 You’re listening to WORLD Radio and we’re so glad you are! Good morning. I’m Nick Eicher.

Coming next on The World and Everything in It: The Olasky Interview.

Over the last two years, Israel has held four elections. Each time, Benjamin Netanyahu‏’s Likud party has emerged victorious, but the prime minister has failed to form a coalition government.

This interview over Zoom happened just before last month’s election. In this excerpt, Chafets describes Israel’s electoral system and analyzes the political forces at play. Olasky starts us off.

MARVIN OLASKY, EDITOR-IN-CHIEF: Let me ask about Israeli politics, which is a mystery, I think to most American readers. Can you give us the ABCs—the aleph, bet, gimel of Israeli politics?

ZE’EV CHAFETS: Well, I'll try. In the country, there's only 9 million Israelis, which means about 7 million voters. It's like the size of an election in Michigan, for example. The system is that it's a parliamentary government. The Parliament here is called the Knesset, it has 120 members. To form a government, you need 61 votes in the Knesset.

Each party—there are about a dozen real parties here, maybe ten, twelve, fourteen, depending on the election season—puts up a list of candidates. And the results are based on the proportionate number of people of candidates each party gets. So for example, if Likud, which is the party of Prime Minister Netanyahu gets 25 percent of the vote, well, then they get one quarter.

And what happens is that all of the government's ever since the beginning of the State of Israel, there's never been an absolute majority for any party. So all of our governments, are coalition governments. The demography here has shifted over the years. What used to be roughly 50/50 in terms of left and right. Today, I would say that among the Jewish population here—which is 80% of the country—80% of that 80% is right wing. I don't think that's going to change.

OLASKY: Well, I'm trying to put it in terms for American readers: right and left on foreign policy, is it predominantly right?

CHAFETS: To be right wing here means first of all, that you are a hardliner on the issue of Iran. And by the way, those people who are right wing, are right wing on those kinds of issues, they may be much more liberal than American liberals, certain other issues, for example, abortion here is not controversial. On the right or the left.

OLASKY: I mean, along with Israeli and American political systems differ, I mean in a sense, the religious system is different as far as Judaism is concerned, right? Because, as opposed to orthodox, conservative, reform—at least my sense is, it's orthodox and secular.

CHAFETS: Well, there is middle ground. There are gradations of Orthodox and there are gradations of secular. But, you know, at the end of the day, Israel to people who are not ultra-orthodox is a big synagogue, it's an outdoor synagogue, and we're all the congregation. You know, we don't have to send our kids to Hebrew school because they will grow up speaking Hebrew. We don't have to teach them Jewish history because they're living in the land of the Bible and Jewish history. We don't have to convince them to be engaged Jews, because they are anyway. That's what citizenship here means.

OLASKY: What's the primary—or the first couple—misunderstandings that most Americans are, let's say most American evangelicals have about Israel.

CHAFETS: First of all, a lot of Americans understand quite a lot about Israel after so many years. A surprising amount. But people who think of us tend to think of Israel as a very militarized country. I can walk around in Tel Aviv for a month and not see a soldier. And almost never a policeman. But it's not a militarized society, really. Guys are in the army—women too. But you'd be surprised how little of a role it plays in in the daily life of people.

I think some people think that Israel still is a desert country. It has a desert in it, you know, two thirds of the country is desert, but it's also a very verdant country in the parts where most people live.

And it's very, very Americanized. When I came to Israel in ‘67. There was no Coca Cola here. There was no television. The government—the socialist government—didn't allow television because they thought it would be deleterious to the morale of the public. It was a very, very different place. It was more like Romania than it was like Michigan.

Today, it's a seamless cultural and media web between here and the United States. We're all watching the same things. We're listening to the same music. We're wearing the same clothes. And we have, to a large extent, the same central Western values with a couple of additions.

But what surprised me, I once spent a couple of weeks with a group of evangelical pilgrims for a book that I was doing. They came to Israel, and they were all very, very Zionist: very warm to Israel. And I noticed that they weren't interested in the political thing at all. This was a pilgrimage to the Holy Land. And they knew so much about it. But what they knew about was from the Bible, they didn't care about what was in the newspaper. And if I tried to engage them in discussions about, you know, what's the big thing, big topics of Israeli politics, it was matters that were very secondary to them.

They want to support Israel, they loved Israel, because that's, you know, that's what God said they needed to do. Bless those who bless Israel, and curse those who you know, cursed them. And that's an oversimplification, but that was really the attitude. And I was impressed by how much more they knew about certain aspects of this country than I did.