The delicate balance between pastoring and political activism 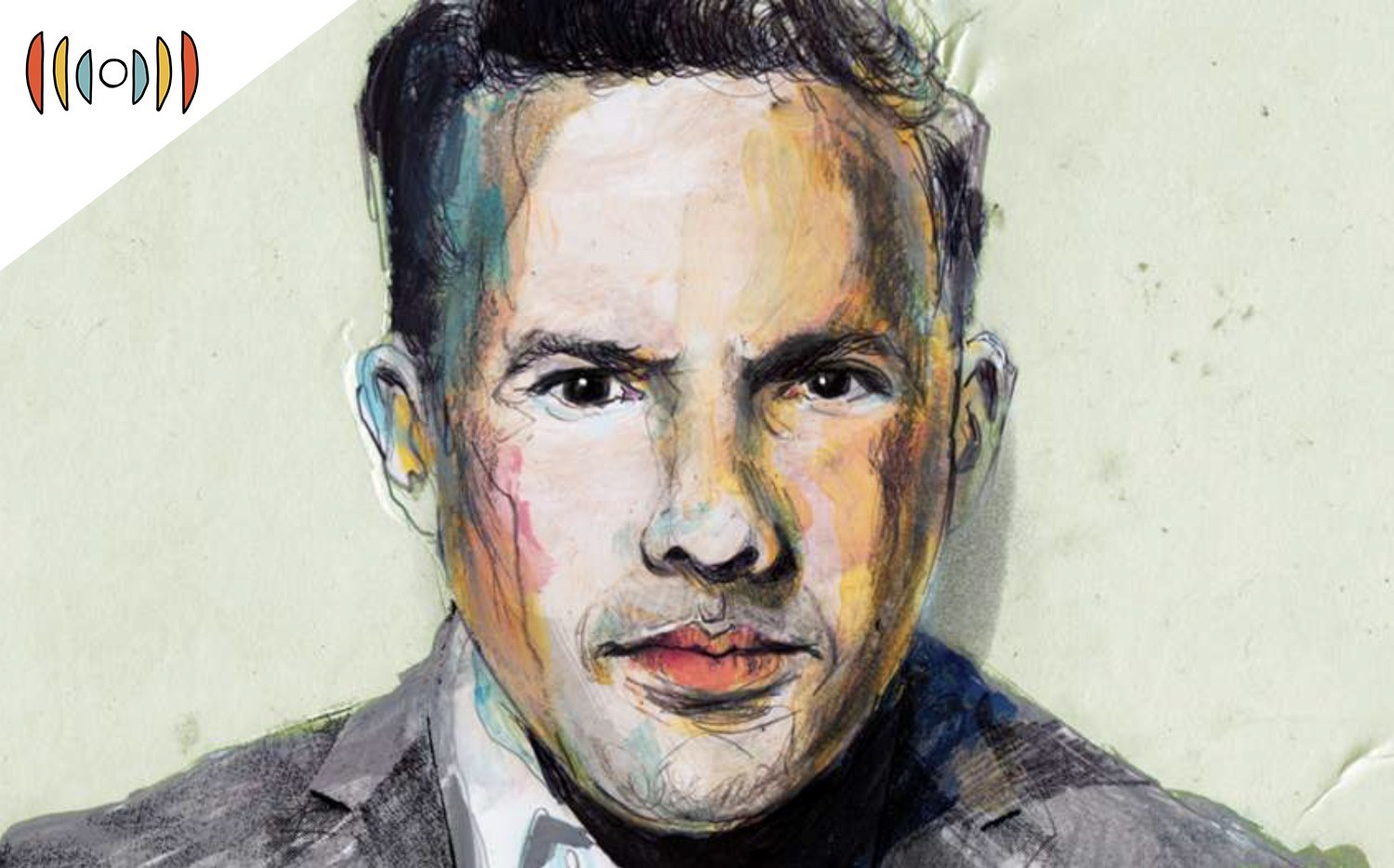 MARY REICHARD, HOST: Today is Tuesday, July 13th. Thank you for turning to WORLD Radio to help start your day.

NICK EICHER, HOST: And I’m Nick Eicher. Coming next on The World and Everything in It: the Olasky Interview.

Today, a conversation about faith and politics with Samuel Rodriguez. He’s president of the National Hispanic Christian Leadership Conference and an Assemblies of God pastor in Sacramento, California.

In this excerpt of their interview, Marvin Olasky begins by asking about the potential conflict between the two roles Rodriguez finds himself playing.

MARVIN OLASKY, EDITOR IN CHIEF: Wearing both hats, I think could be a difficult situation. How has that worked out for you?

SAMUEL RODRIGUEZ, GUEST: Because of the demographic landscape of my congregation, we pastor a church with campuses all through California: Los Angeles, Sacramento, Reno, and so forth. But it's very multi-ethnically diverse. So our church is about 40 percent white, 40 percent African American, 20 percent Latino and Asian. It became difficult on occasion, I can't deny that. Right when the George Floyd incident took place, the subsequent protests that later on, unfortunately, morphed into riots, it placed me in a very precarious situation.

Because we confronted an issue of injustice without a doubt. At the same time, I refuse to take the knee or to bow or to acquiesce to a movement that was out of alignment with the Word of God. And simply stated, I believe in the sanctity of life from the womb to the tomb. Every single person is created in the image of God, without a doubt. So I repudiate any and all vestiges of bigotry, of course, and racism. But I am not going to advance an agenda that is out of alignment with the Word of God.

And I saw the spirit of Malcolm X in America’s streets, and not the spirit of Psalm 89:14—righteousness and justice, truth and love. I did not see Micah 6:8—doing justice, loving mercy, walking humbly before God. The burning down of cities, the riots, the vandalism, the physical assaults on innocent individuals eating at restaurants, or shops, completely out of alignment of the Word of God.

So I couldn't support a movement, or any ideology that does not advance righteousness, justice, truth and love. If I were to use a 20th century example, from civil rights icons, I was not going to support Malcolm X. But I would be more inclined to support the non-violent protests of Dr. King. But definitely it wasn't Dr. King winning the day it was Malcolm X.

And because of that, it became difficult to be very honest. We lost a couple families. And by a couple, I think the number may be six or seven families. Because I refused to march with an apparatus, led by a flag that was counterintuitive to what I believe as a Christian, and as an American. Again, I am fully committed to dealing with racism in my generation, but not in the name of a movement that makes me take a knee. The only one that prompts me to take a knee is Jesus. And I'm not going to bow to anyone else, but Jesus Christ.

OLASKY: So how did you explain to people that the gospel is the gospel and politics are secondary, when you were so politically involved?

RODRIGUEZ: I explained that to them. And I explained to them that the gospel drives us and compels us to address issues that may have some political implications and ramifications. However, we are not to be politically driven. You've heard me state this previously, I constantly, constantly tell my church, we can't be married to the agenda of the donkey or the elephant, we must exclusively be married to the agenda of the Lamb.

I am staunchly pro life. 100 percent pro-life. I believe in the sanctity of life. I believe it's one of the most critical issues of our lifetime. I am likewise committed to preserving religious liberty. So my children and my children's children will hear the clear, unbridled and undeterred preaching of the gospel of Jesus, the full gospel.

And I'm committed to Biblical justice—not social justice—but Biblical justice, where we recognize the imago dei in every human being. Where we advance justice in the name of Jesus, which is just righteousness applied in our public sphere and landscape and culture and society. So that's the way I describe it to my congregation. I tell them sometimes you will see your pastor on network television, and it looks like he's giving a political speech, but he's actually talking about righteousness and justice, truth and love.

You can read more of their conversation in WORLD Magazine. We’ve posted a link in today’s transcript at wng.org/podcasts.

You can also listen to an earlier interview with Rodriguez in Season 2 of The Olasky Interview podcast.

We’ve included a link to that as well.