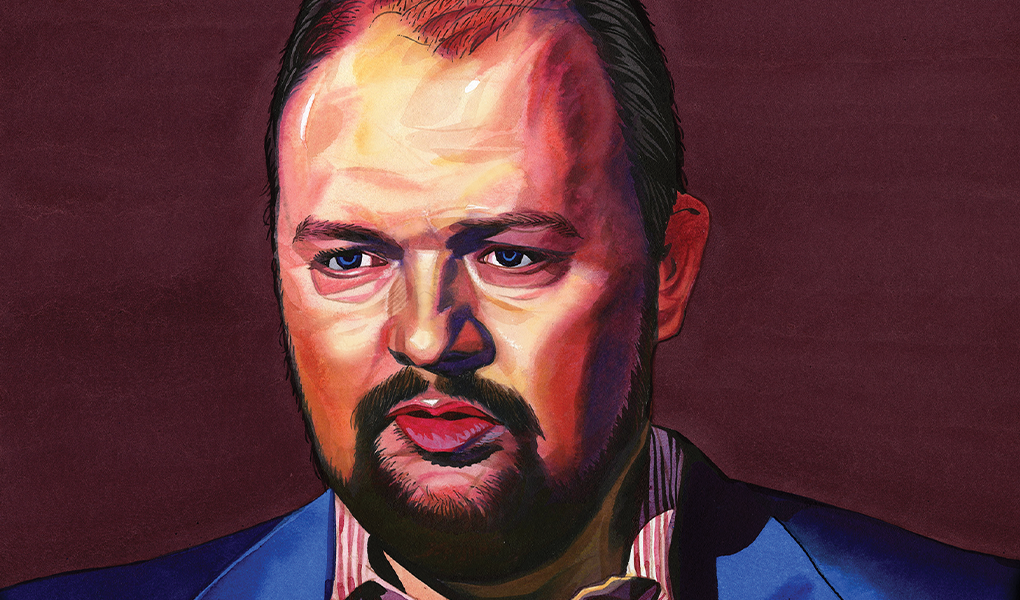 NICK EICHER, HOST: Next up on The World and Everything in It: an excerpt from the latest edition of The Olasky Interview podcast available today.

MARY REICHARD, HOST: Douthat is a devout Catholic who writes about politics, religion, and higher education from a conservative viewpoint. In this excerpt of their conversation from 2011, Olasky asks Douthat about what the Republican Party gets right, and what it gets wrong.

ROSS DOUTHAT: I think conservatives are in—were in and remain in—a certain amount of denial about that sort of nature of the challenges facing the middle and working classes in the United States.

When the subject turns to culture and there, and a lot of those challenges are cultural and they’re rooted in the decline of marriage and sort of decline of church-going among the working class and so on. And that, there, I think conservatives have it right.

But there’s an unwillingness to talk about the economic component and there’s a tendency to, I mean, I think conservatives have sold themselves on a narrative where, you know, well, it’s lower middle America keeps voting for bigger government because they aren’t paying any income taxes anymore, so they don’t have a stake in the government. So they just vote for bigger government. And so we need to make them pay a little bit more in income taxes so they’ll have more of a stake in government and so on.

I think that that’s basically crazy. I don’t think it addresses the real challenges.

NICK EICHER: That’s Ross Douthat. To hear his suggestions on where to go from here, listen to this week’s edition of The Olasky Interview anywhere you get your podcasts.