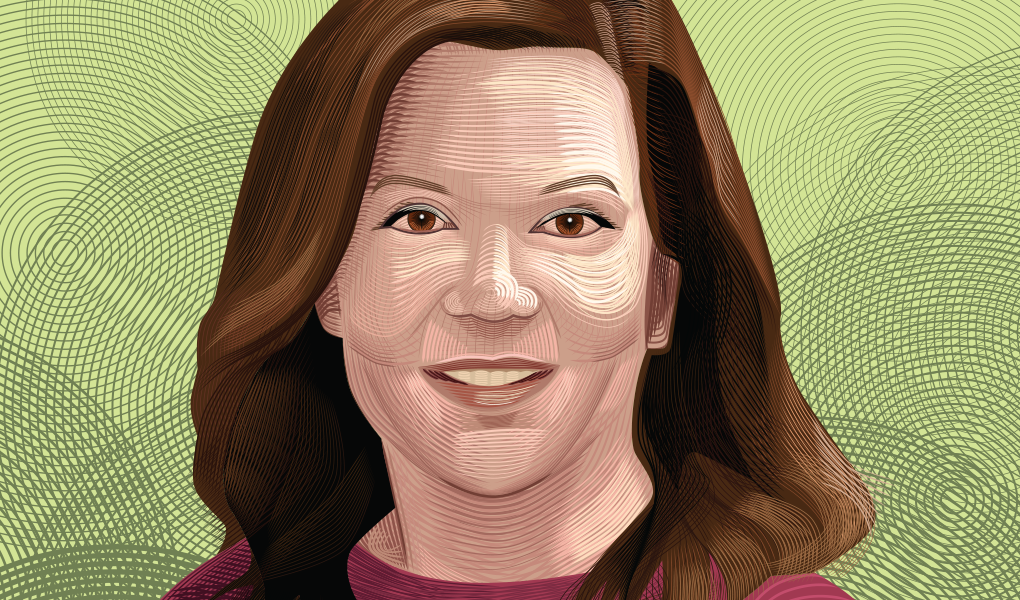 The morning after the March for Life in Washington D.C. in January, WORLD’s editor in chief caught up with political analyst and author Mollie Hemingway.

She’s the senior editor of The Federalist, a well-read conservative online magazine.

EICHER: During Democrat-led impeachment efforts, Hemingway emerged as a leading defender of President Trump on Fox News. She understands the reservations many have about Trump, she has some too, but she maintains that there is more to the president than most give him credit for.

MARVIN OLASKY: So at WORLD back in 2016, we declared at a certain point that we thought both, both Trump and Hillary Clinton were unfit to be president. And at that point, I didn’t really expect Trump to be as pro-life as he is, as he’s become.

I tend to look at it now and you can tell me where this makes any sense at all. I tend to make the distinction that we make say in economics between micro and macro. I still think that Trump is micro unfit, just in terms of his demeanor, but he’s proven his macro fitness. We disagree with him on some things. So, does a distinction between the micro and macro, does that make any sense to you or is it just seems silly?

MOLLIE HEMINGWAY: It does. And I think one of the main problems that we’ve seen in people talking about, like whether you can in good conscience vote for Trump or for Hillary or for any, you know, political figure, is not that the guidance is unnecessary—it’s clearly necessary—but it is such a complex topic.

And he was, you know, suing nuns, because they weren’t providing abortifacients. And he was really bad on religious liberty. He was really bad on family formation issues and, you know, did a direct attack on the family. He was pro abortion. Like all these things. So, it’s confusing and it’s hard and I think that it’s important that people be able to, you know, be informed voters, be applying their Christian beliefs to how they vote, without binding the conscience so much. I do believe everyone who’s made their decision about who to vote for was doing their best.

Trump has so many vices on public display, it’s appalling. I mean, one of the things that was so hard for me in 2016 is I remember him openly bragging about, you know, sexual conquests throughout the 80’s, and I just was appalled. I couldn’t believe that this would even be happening.

He also has unbelievable virtues that we haven’t seen, and I, and I think people like laugh when you, when you say that, but it’s actually true. He has a courage that has been necessary. A willingness to fight for some proper things, and these are important traits in a leader as well.

I do think Christians, went into that voting booth with open eyes knowing that this was not a guy that they supported the way he’d chosen to live his life. But knowing also that they wanted to vote for someone who would help them as they try to help weak and vulnerable populations as well.

OLASKY: So would it be fair to characterize Obama as micro fit but macro unfit?

HEMINGWAY: Yes, I’m enjoying this, like ruminating on this distinction you’re putting forth because it can kind of apply to a lot of tough situations that we’ve seen.

OLASKY: And then Trump, while acknowledging that he has, he has guts to go up against the against the swamp. Still, in a lot of other ways, micro unfit but showing himself, largely macro fit?

HEMINGWAY: I find it interesting and I have to think about it. I mean he’s, he’s such an interesting figure clearly, and it will take us a long time to explore. Even though he likes to share all of his interior thoughts on Twitter. He’s still kind of a puzzle to figure out. I remember being at the, you know, 2016 Republican Convention. And he seemed truly humbled, which he never does, that evangelicals were supporting him. Like he understood he had no right to get their support. It was this little glimmer of like, oh I guess he’s capable, however, briefly, of being humble.

OLASKY: So it’s all grace, and not merited favor.

HEMINGWAY: Yes, the other thing that I find interesting is that a lot of politicians present on a public stage as incredibly lovely people. And then you meet them in their private life and you realize like, oh, they’re much less that way. And Donald Trump in private, or in so far as a reporter can understand how he is in private, is very similar to how he is publicly, except deferential and gracious and very polite, and all these things that you don’t see on the public stage where he’s being like a stand up comic or whatnot.

And Fred Barnes had commented on that issue that he’s the first politician he’s ever met, who is like thoroughly decent in private in a way that you don’t, you know, like the opposite direction. And so, I don’t know, he’s just a complex figure and no matter what you think of his politics or anything obviously you need to pray for him.

BASHAM: That’s Mollie Hemingway speaking with WORLD’s Marvin Olasky. Excerpts of their conversation also appear in the May 9th issue of WORLD Magazine.