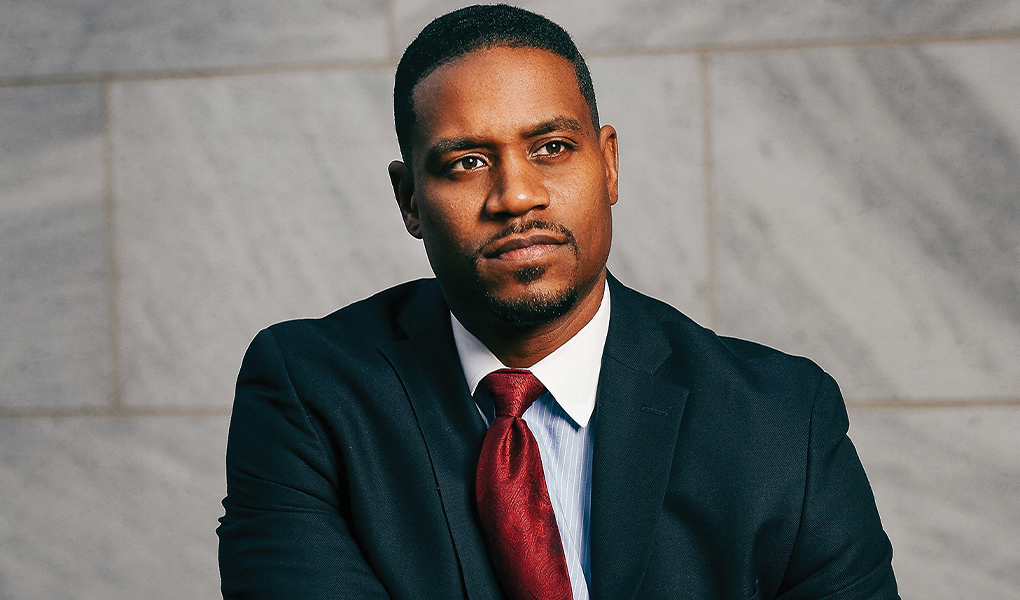 NICK EICHER, HOST: We’re also releasing each episode to subscribers of The World and Everything in It on Saturdays.

This week WORLD Editor in Chief Marvin Olasky talks with Atlanta attorney and political strategist Justin Giboney. His mission is to increase Christian engagement in culture and politics. That’s where we begin in this excerpt of their conversation.

MARVIN OLASKY: Okay, so let’s talk about the AND Campaign a little bit. What goes on both sides of the ampersand?

JUSTIN GIBONEY: Yeah. So I would say love and truth. Compassion and conviction. Uh, social justice and moral order. Justice and righteousness. One of the things that we found is when Christians get into politics, they feel like they have to go all the way to the left or all the way to the right. And we say, well, if you go all the way to the left, you understand there’s some convictions that you’re not going to be able to take with you, whether it be sanctity of life or the historic Christian sexual ethic. You can’t take those all the way to the left. And if you go to the right, you know, we would say that you, you’re not going to be able to take your compassion to the right with you. And so what we wanted to say is say, b b but instead of that being an or, right? Because our society separates love and truth, it separates compassion and conviction, for whatever reason. The gospel doesn’t, but our society does. We want Christians to see politics differently and say, no, no, no. When I go into politics, I’m about love and truth, compassion and conviction. I’m not gonna make that false choice. Because that’s really what it is, it’s a false dichotomy. And too often we make that because our ideological tribe or our party forces us into that, uh false choice.

EICHER: That’s Justin Giboney. To hear more of this conversation, catch this week’s episode of The Olasky Interview wherever you get your podcasts.