How one feminist preached throwing off sexual restraint, but ended up ensnaring a generation 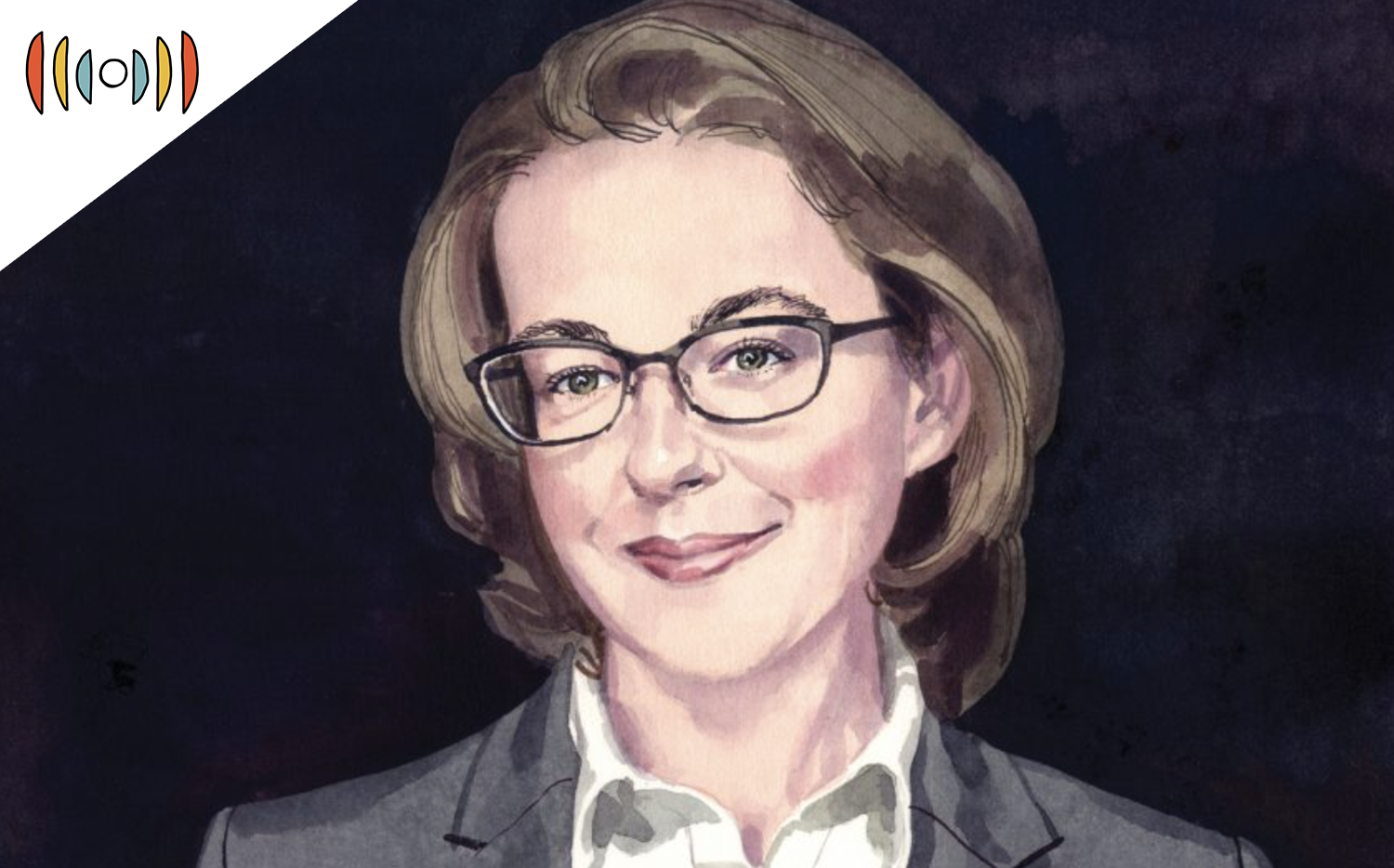 PAUL BUTLER, HOST: Today is Thursday, September 30th. You’re listening to WORLD Radio and we’re so glad you are!

Coming next on The World and Everything in It: The Olasky Interview.

Today, a conversation between WORLD editor-in-chief Marvin Olasky and journalist Helen Andrews. She’s a senior editor at The American Conservative. Earlier this year she published a book that considers six influencers from the boomer generation who “promised freedom but delivered disaster.”

BUTLER: They touched on several subjects during their conversation: Supreme Court Justice Sonya Sotomayor, computer pioneer Steve Jobs, politician Al Sharpton, and economist Jeffrey Sachs. But in this excerpt of their conversation, they focus on feminist Camille Paglia—who preached throwing off sexual restraint, but ended up ensnaring a generation.

HELEN ANDREWS: I think it is almost impossible for anyone over the age of 35, to understand just how devastating a plague pornography has become, I was watching a debate among various conservative talking heads on the future of conservatism, just the other week. And all of the people who were on the panel—journalists in their 40s and 50s—were talking about foreign policy and domestic policy, whatever. But it was in front of an audience of Gen Z students. And what they wanted to talk about was, what are you going to do about the opioid addiction? And what are you going to do about pornography addiction?

Because young people today understand that pornography is, one, ubiquitous, and two more depraved than it has ever been before. And as someone who has given thought to this problem from a policy perspective, I very often run into people even within conservatism, who say yes, pornography is very bad, but there's just nothing we can do about it. You know, the First Amendment is absolute. And they the internet makes it impossible to do anything to control the spread of pornography on the web.

And so in the research for this book, I did a little investigating into the history of pornography and the First Amendment. And I found that up until the 1960s, the idea that pornography was protected by the First Amendment would have been laughable. And it was the spirit of license and cultural revolution of the boomers, 60s heyday, that really decimated all of the legal protections against obscenity that had been taken for granted up until that very moment.

And so the argument I make in the Paglia chapter, is that the rout of those legal protections against obscenity that took place in the 1960s didn't really become sort of a cultural plague until the advent of streaming video in the last 15 years, which was the match that lit the flame on the current pornography addiction plague. But the fact that those legal reforms were done in a spirit of blithe optimism about human sexuality in the 1960s, meant that when technology, made pornography such a potent, social ill, we were completely unprepared to do anything about it. And so doing something about it today will involve undoing those reckless legal revolutions. That undid obscenity law in the 1960s.

OLASKY: So I often hear people today, blaming technology, streaming video, for the ubiquity of pornography, but it sounds like has, as I learned in high school driver education, the cause of most accidents is the nut behind the wheel.

ANDREWS: That's true. And a lot of people say, Well, how can pornography be such a big problem today? I mean, humans are no more depraved today than they used to be. And that's true. But video pornography has only existed you know, since the advent moving pictures. And in the days of film, you know, in order to watch a movie, you would have to go to a movie theater. And so that was a technological limit on the spread of pornography.

Today you have a situation where any 10 year old with a smartphone can watch any sex act he wants, as long as he has an internet connection. So it's true that technology is the reason why millennials and Gen Z are so we are not inclined to be blithe or humorous about this issue because you know, the women see it and what it's doing to the men. So older generations just almost don't get it. But that does not mean that as long as they're streaming video, there will be ubiquitous pornography, there are things that we can do about it.

OLASKY: So at this point, if I if someone campaigns against pornography, that person is usually looked upon as a raging Fundy and just some weird person and so forth, what what are the steps to try to try to bring back some some sanity and at least try to, if it's possible to put the genie back in the bottle?

ANDREWS: Well I can't promise that fighting pornography will ever be socially accepted their social class. And that was why they picked him for this particular crusade. But I think the people who engage in that kind of work, know that they will never be thanked for it, but that they are doing important work anyway. And I don't think we need to convince the younger generations that we need to do something about the scourge of pornography, because they know it already. So what my prediction for the anti pornography fight in the next 10 or 15 years is that it will become more salient and it will become more approved and it will make some gains once the baby boomers finally fade from the scene because the boomers and the Gen Xers are the last generation who see fighting against pornography it's something only a backwards Fundy would do. I think millennials and Gen Z years know that it's a serious problem that needs some kind of solution.

BUTLER: That’s Helen Andrews talking with Marvin Olasky. To read more of their interview, we’ve posted a link in today’s transcript at wng.org/podcasts.

So the millennials and Gen Z years that think biological sex / gender is fluid and based on what each individual wants and desires and that others must recognize, adhere and acquiesce to or face not only criticism but punishment see pornography as a problem? Hmm, what would be their definition of pornography? Perhaps many consider these two different topics, but SEX is biological and involves desire. What would be their measuring rod for something so fluid and individualistic? What sex act or issue would I be considered a “Fundy” or prude for thinking it a form of pornography? Examples, sex on a prime time tv show? The book 50 Shades of Grey? Are these just “soft core” and acceptable? (I can hear the eyes rolling) I wholeheartedly agree that pornography is a scourge and needs to be fought, but in such a serious fight is there such a thing as below the belt? Where or on whom are we to throw punches? Who is the, dare I say, “nut behind the wheel”? What is art and what is porn? Without a standard, it’s free game. And that standard in our current culture is pretty low. That slippery slope of the 60’s is now straight downhill ice. I am well over 35 and all for fighting, but what are the rules? And how do I know we’re on the same team? Because as stated, it is a HUGE problem and it will take a joint effort to impact change. Makes me think of the quote, "Be careful what you wish for little girl, for you will surely get it."