What role should compromise and incremental change play in righting social wrongs? 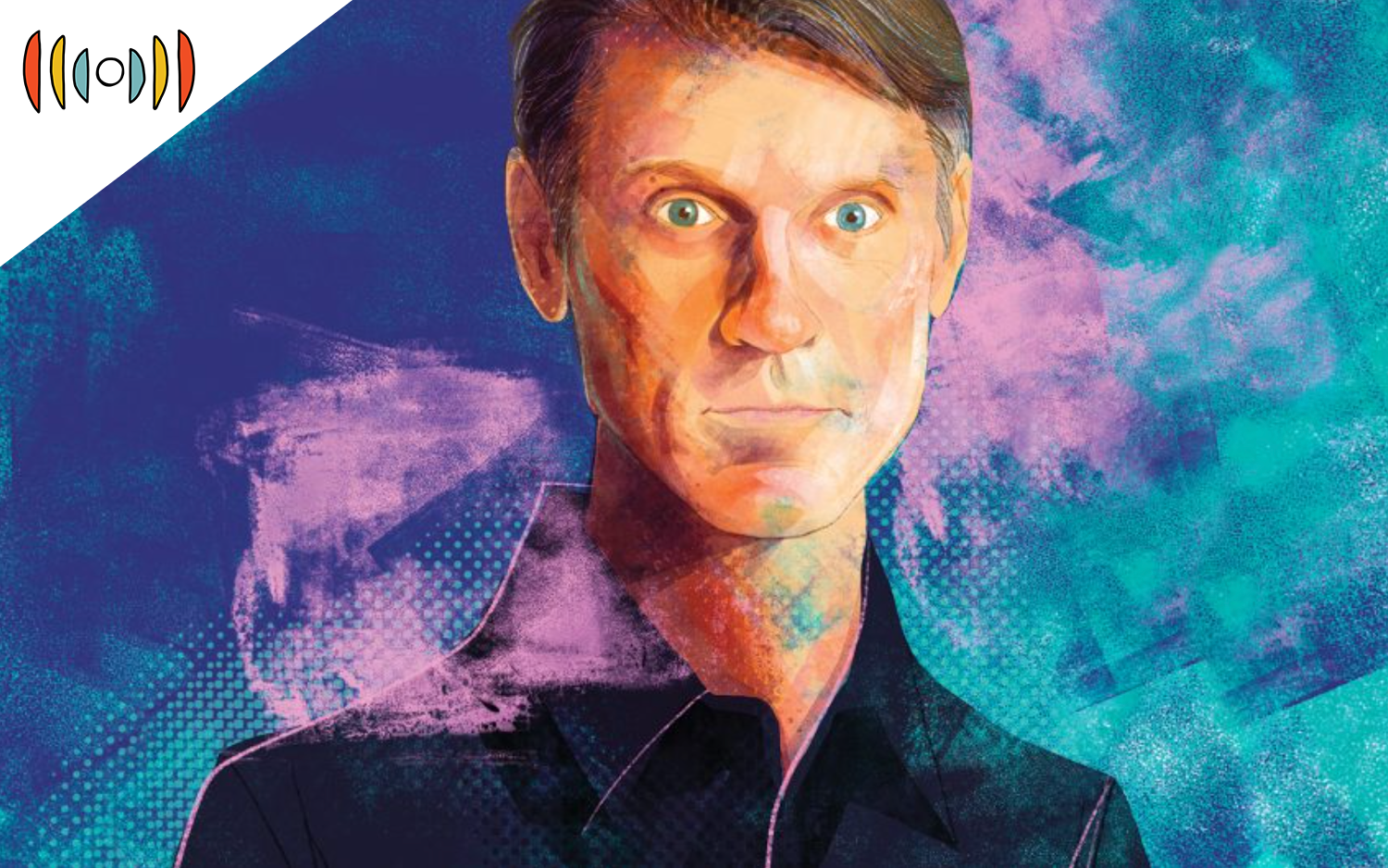 Coming next on The World and Everything in It: The Olasky Interview. Today, a conversation with H.W. Brands, an author and history professor.

Brands wrote the book titled The Zealot and the Emancipator. It compares the militant abolitionist John Brown to the great emancipator, President Abraham Lincoln. Both men, born in the early 1800s, confronted slavery in different ways.

In this excerpt, Marvin Olasky wonders whether we can learn something about the abolitionist movement by comparing it to a much more modern case.

H.W. BRANDS: I think is a very direct analogy between a militant abolitionists like John Brown, and militant anti-abortion folks who are willing to use violence, to as they see it, to preserve innocent life. And John Brown was willing to use violence to end this evil system of slavery. And in both cases, they are doing it not for their own self-interest or for the self-interests of others. In both cases, they are responding to what they see as the inability or the refusal of the political system to correct this horrendous evil. Now, when I raised this analogy, liberals that I know are very uncomfortable, because they like to think: “I would have been on the side of John Brown.” But wait a minute, I'm not with these people who will blow up abortion clinics. They don't want to hear that connection.

OLAKSY: So Lincoln talks about the danger of slavery, corrupting. You know, “familiarize yourselves with the chains of bondage, and you're preparing your own limbs to wear them.” So was Lincoln's concern always more with the corruption of whites rather than the tragedy of blacks?

BRANDS: With Lincoln, you have to be very careful when you interpret what he says, and make allowances for who he is saying it to. He knew perfectly well that black people weren't voting. So whenever he gave a speech, or whenever he wrote for somebody who might reveal the letter to somebody else, he's going to pitch it in a way that appeals to the self-interest of the people that he's writing for. He would never contradict his own principles, but it was entirely possible to oppose slavery, for a whole variety of reasons.

One, is that it's simply unjust, and evil for the slaves themselves. But you can also say that it's corrupting of American democracy. And when Lincoln was speaking to white people, then he would be more likely to use the corruption of American democracy than the arguments for the well-being of black people. But he certainly did sympathize with the sufferings of slaves. Did he think that that by itself would get past the opposition of white slaveholders to an ending of slavery? No. That was something that the American people generally had become inured to over the years.

OLASKY: So Lincoln basically had a containment theory. I’m thinking of George Kennan in 1946—which eventually worked. I mean it took 45 years of Cold War, but it avoided a nuclear war and the containment worked. Was there ever much of a real chance that containment would work with slavery? In other words, was the Civil War inevitable? What could have happened realistically?

BRANDS: There are a couple of ways of looking at it. One is look at it from the inside and see: “So what was happening within the institution of slavery within politics in the United States?” It wasn't a fit of morality, to prompt Connecticut in slavery, it was a recognition that slavery no longer suited their interests, it was no longer profitable.

I like the containment analogy, because by the 1850s, what made slavery profitable in a place like Virginia, was the hope of expansion of slavery in places like Texas, and maybe beyond. Because plantation agriculture, simply the cultivating of plantation crops, was a money loser in Virginia by this time. In fact, when George Washington was still alive, he got out of the cultivation of tobacco because it was wearing out the soil, and he switched to wheat and northern kind of crops. And northern crops don't require the regular and intense cultivation that cotton does. That tobacco did. With wheat, you plant it, and you come back four months later, and you harvest it. And so you don't want a labor force on your hands the whole time.

And this is why the containment model, the idea held together. If slavery could no longer expand, and eventually the market for slaves in places like Texas and Arkansas, and Mississippi would become saturated, and the value of slaves in Virginia would fall. And people would say, “you know what, slavery is just not worth it anymore.”

Slavery was long understood to be a necessary evil. And as long as it was necessary, one had to sort of overlook the evil part of it. But if slavery no longer became economically necessary, then you could focus on the evil part and they could do exactly what the people of Massachusetts had done. They could consign it to the dustbin of history. That was the hope.

Now, there's one other way of looking at it. And that is sort of from the global perspective. In 1800, slavery was practiced pretty much everywhere on earth. And it was hardly thought to be a big deal at all. Slavery had existed from time immemorial. That's 1800. In 1900, slavery existed almost nowhere on Earth, even in the West Indies. Even in Brazil, slavery had ended. And so you know, there's something that was going on in the world between 1800 and 1900. And I would say it was modernization, and along with this, it's changing views of how people should be considered.

But it's only in the United States of America during this time period, that this major war was required to end slavery. So it doesn't seem to me to be out of the question at all, that America could have come up with a way of ending slavery without this huge war.

EICHER: That’s H.W. Brands talking with Marvin Olasky. To read more of their interview, we’ve posted a link in today’s transcript at worldandeverything.org.