The need for speed

WORLD Radio - The need for speed

Is government intervention the key to bringing fast and reliable internet access to rural America? 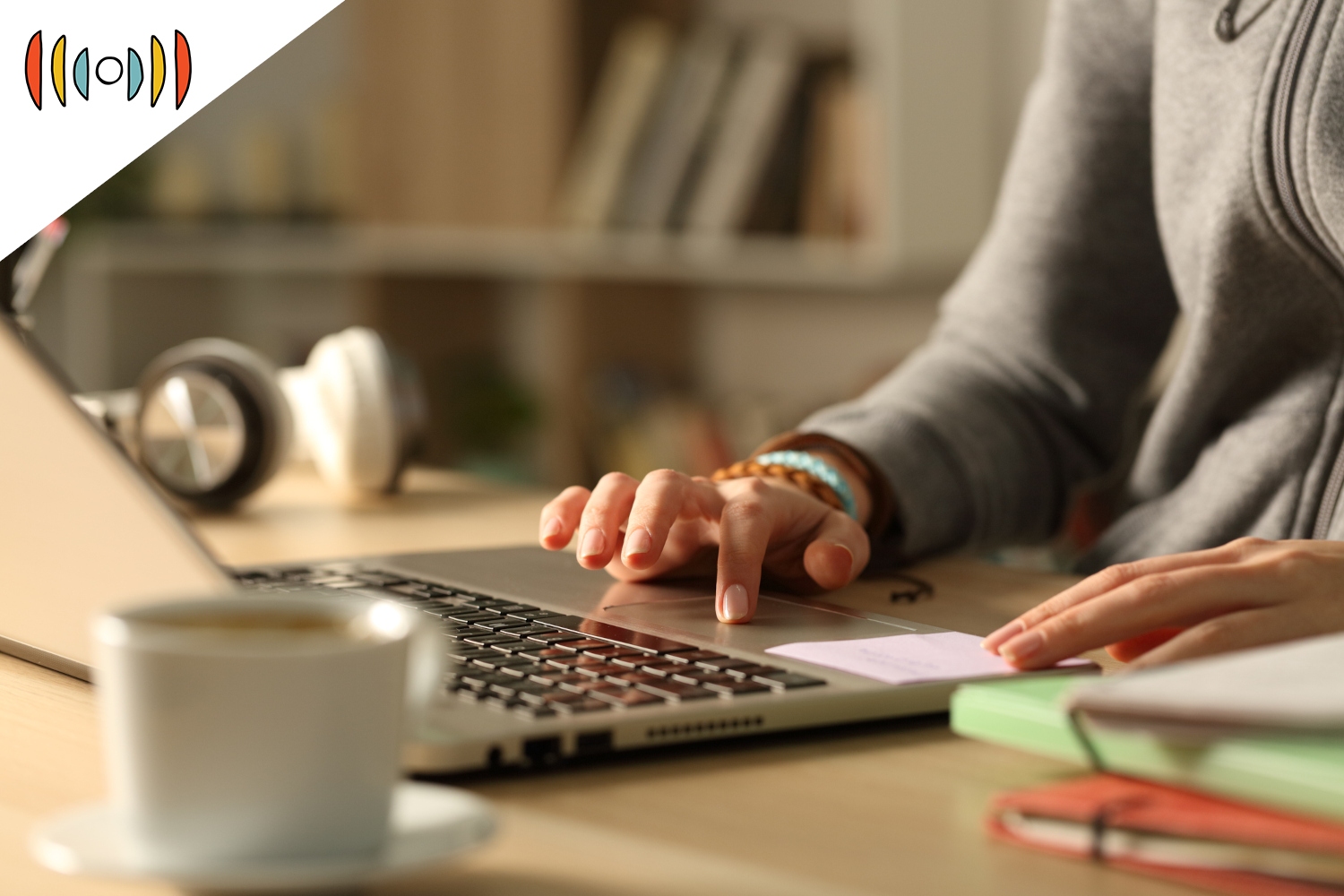 NICK EICHER, HOST: Coming up next on The World and Everything in It: high-speed Internet.

After a year of online school, online shopping, and online work, the internet is more a part of everyday life than ever.

MYRNA BROWN, HOST: But millions of Americans in rural and even some urban areas still don’t have access to high-speed broadband. WORLD’s Sarah Schweinsberg reports on efforts to bridge the growing digital divide.

MORTON: So the best I can hope for with my WiFi is, is video.

If Morton turns on both video and audio during a call, they will both fail.

His solution? He dials into the call on his cell phone for audio. And uses his Internet to stream video.

MORTON: I can't tell you how many trials and errors that took where I now know I have to do that.

Morton discovered how to work around his slow internet when his office went remote last year, and he had to start working from his home in rural Louisiana.

Internet problems have plagued his family ever since they moved here six years ago.

MORTON: When we moved out here, you know, asking about Internet availability, I never even asked the realtor. Why would you ask? It's like, like asking for oxygen.

Just finding a provider was difficult. No cable companies service his area, so no cable internet. No phone line, so no DSL internet.

And that’s if the weather is good.

MORTON: During a rainstorm, the satellite can't get a good signal.

David Morton is one of up to 42 million Americans who don’t have access to high-speed broadband internet.

Jessica Denson is with Connected Nation, an organization advocating for high-speed broadband access. She says many Americans live in rural areas where it’s not cost-effective for Internet service providers or ISPs to install infrastructure.

If there aren’t enough paying customers in an area, then an ISP decides that stringing or laying Internet cables isn’t worth the investment.

DENSON: I get a lot of emails from people saying, you know, Verizon, T Mobile, or any number of ISPs, you want to name is just a mile from me? Why can't they just get here? Well, that's an expensive venture.

But Denson says after the last year, an internet connection has become vital to everyday life. And those who don’t have one risk getting left behind.

DENSON: You could throw a rock and talk to a parent who had a kid who was trying to learn from home, or somebody who suddenly had to telework and didn't have access at home. It's also senior citizens. They were told to limit their exposure, but then you don't have access to telehealth, which is a very simple way to do that.

Beyond the practical, there are growing social costs to lacking high-speed internet access.

Gaylene Seibold lives outside Springfield, Missouri. She and her husband run a flower farm. Their only internet option is a hotspot router their phone company provides, and it only works part of the time. When it’s down, they rely on their cell phone hotspots.

Seibold says due to their poor internet, friends and family hesitate to visit. And during COVID lockdowns, she missed out on online gatherings with her Bible study.

SEIBOLD: It has, it’s seemed, affected every aspect of my life, like work, pleasure, spiritual relationships. That's how much pervasive my the internet is in, in my life.

Some broadband experts say that despite those woes, the government shouldn’t get involved. But others say getting high-speed broadband to all Americans will only happen through an ongoing public/private partnership. They compare it to the investments made in the 20th century in power and telephone infrastructure.

Jeffrey Westling is a technology and innovation policy scholar at R-Street, a free-market think tank. He says without government subsidies and grants… rural areas won’t get connected to the internet anytime soon.

WESTLING: Reaching those areas is really tricky for the market, if you're just relying entirely on the market, because that that economic incentive really isn't there.

But exactly what that public private partnership should look like, how much money the government should spend, and where funds should go is up for debate.

So far, government grants have mostly been going to private ISPs.

But President Joe Biden wants to change that. His infrastructure proposal originally offered $100 billion to local governments and rural-electric coops to install underground, fiber optic cables. In a tentative compromise, Republicans got that number down to $65 billion.

R-Street’s Jeffrey Westling has a couple of concerns with the president’s proposal. He says in some places, giving money to governments to install internet infrastructure will hurt private companies trying to compete as well as customers.

WESTLING: The fact is, a lot of these new municipal efforts go out of business real quick, because they don't understand just how costly it's going to be to continue to run these networks and know how much of a drain on taxpayer resources it will be.

Westling also disagrees with the plan's strict focus on installing fiber optic cable. He points out that Internet and cell phone providers are improving satellite dishes and towers, which could be better options for rural areas in the long run.

WESTLING: We don't really know what the peak of these technologies is going to be yet. So that's why I'm just worried about foreclosing some of that innovation.

But those living without the internet completely or with a slow connection, want solutions sooner than later—no matter how it gets to them.

Caroline Phillips lives outside the small town of Nevada, Missouri. She has slow internet via satellite. She hopes President Biden’s broadband spending plan will bring a faster connection. But she isn’t holding her breath.

PHILLIPS: Even with that, I have little hope that it'll be a quick relief. Things just don't happen quickly.