The ministry of reconciliation

WORLD Radio - The ministry of reconciliation

One man’s mission to build up the church through music 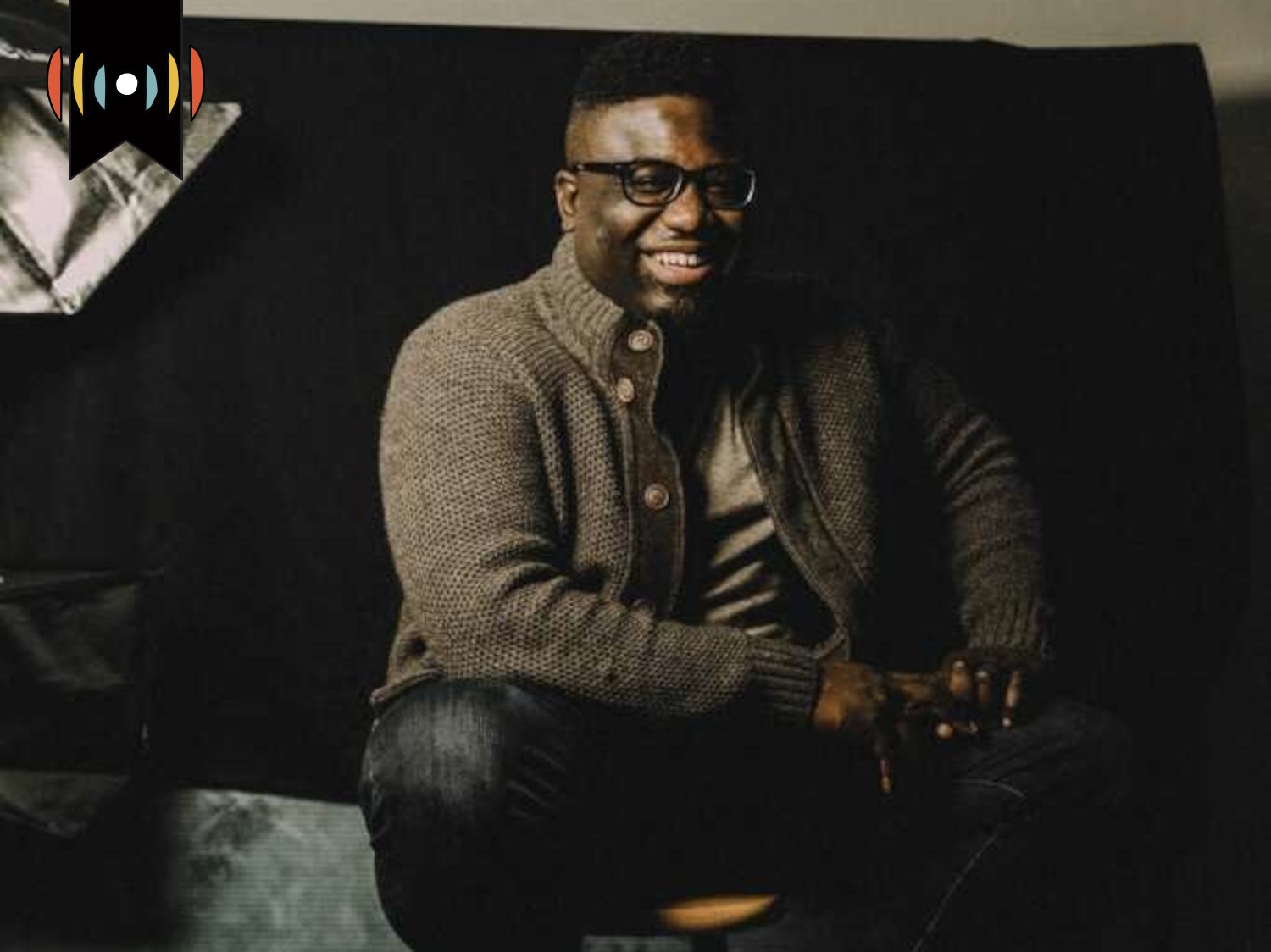 NICK EICHER, HOST: Today is Wednesday, December 29th. Thank you for turning to WORLD Radio to help start your day.

MARY REICHARD, HOST: And I’m Mary Reichard. Over the last year we’ve introduced you to some of Christian music’s biggest names—their songs and their stories.

We end 2021 with a glimpse inside the ministry of an independent Christian music artist. WORLD Senior Correspondent Myrna Brown has his story.

MYRNA BROWN, REPORTER: Demetrius Hicks was 10 years old when he first sang that old hymn, His Eye Is On The Sparrow. He says he inherited those stirring high tenor notes from his grandad.

DEMETRIUS: Roosevelt Hicks… he was a singing machine. My grandmother said he sounded like Sam Cooke. I never met him.

Hicks says most of the patriarchs on his family tree were absent.

DEMETRIUS: My father was not present in my world. He left for the military when I was like 3 years old. One of my uncles was kind of in and out of prison and another one of my uncles moved away when we were really young. But the present, active, authoritative kind of male figure, we really didn’t have it growing up.

Instead, Hicks and his siblings were raised by his mother and grandmother. They lived in low-income housing on the west side of Montgomery, Alabama.

DEMETRIUS: It was just dangerous outside at certain times. I’ve seen drive-bys and I’ve seen the police. But I would also say, like my grandmother always said, it’s not where you live it’s how you live. And she really modeled that because we had a clean house, a great upbringing Christian house.

And a house always filled with music. All kinds of music!

DEMETRIUS: I would hear things like Aerosmith and country music.. Reba McInTyre, then Anita Baker. It framed my world to have, like an open mind when it comes to, like diversity in music.

But Hicks says that diversity he loved in his music was missing in his church and that bothered him.

DEMETRIUS: I’ve always known that the Lord was for all people. My high school experience was a very diverse experience. We had Asian, Black, White, Hispanic and so I was always confused, why does my church not look like that?

The first time Hicks worshiped with people who didn’t look like him, he was a college graduate working as a banker.

DEMETRIUS: And it wasn’t until I moved to Birmingham that I started venturing into the multicultural church space. And it’s been so beautiful to me because I’ve been able to live in both sides.

In 2005, Hicks left the world of banking and became a full time worship leader, traveling across the Southeast.

DEMETRIUS: It’s just so beautiful to see the age diversity and the cultural diversity.

The church is a good three-hour drive from Birmingham, Alabama. At least twice a month, Hicks gets on the road at 4 a.m., just to make the 7 a.m. rehearsal. Then he leads worship at the church’s two services before heading back to Alabama that afternoon.

DEMETRIUS: You know worship is about God but it’s also so beautiful to help model what happened in Revelation, where all the cultures and nations are joining around the throne of God declaring his holiness. And we get a chance to kind of have a foretaste of that now. So I love it.

In 2015 Hicks began expanding his reach.

As an independent Christian music artist, the single, 38-year-old just released his fourth project, under his childhood nickname: Mecho.

Each of the five songs on the EP have one-word titles. This song for instance is simply called Design. Hicks says he wasn’t trying to be clever, but there is an air of novelty to his approach and his take on Galatians 2:20.

Along with the Biblical hook, Design will likely appeal to younger listeners for what Hicks calls the “bop” factor.

DEMETRIUS: My little nephews they talked about, that’s a bop. And I’m like, what’s a bop? You know, I felt old. I want to know what a bop is. And so, it’s like a little slang, young folks term of this song is pretty hip and cool.

Completely opposite in tone is the thoughtful Humanity. Written with his love for folk music in mind, Hicks sketched out the lyrics after the sudden death of his younger brother in 2020.

DEMETRIUS: And I remember just journaling this idea of at the blink of an eye, everything can be different and how none of us really have any control. But then you have the chorus, you said you’ll never leave me or forsake me.

Eleven months later, Hicks would need to be reminded of that truth after the COVID- related death of his beloved 53-year-old mother.

DEMETRIUS: And one of my favorite parts of that song is the beat of it is foot stomps. It is me physically stomping with my feet. And so I wanted that to almost give a picture of walking in the steps of my shoes.

If you’re a keen listener, you’ve probably already noticed that every voice you’ve heard so far on this project, including the background vocals, belongs to Hicks.

DEMETRIUS: Normally, I have friends around me and I always like to incorporate my friends in projects. But this one, I had some specific sounds and things in my head and I was like, you know what, it would just be easier if I did it. And it saved me some money, too!

As an independent Christian music artist, Hicks doesn’t have big budgets, promotional tours, or exclusive marketing deals. Only early morning drives across state lines, fueled by a posture of obedience.

WORSHIP: There is no greater love than the love of King Jesus. So this morning…

DEMETRIUS: But I really had to settle in my heart as an independent artist that it was about the ministry that it was about what the Lord wanted to do with the music. And I could not make it about anything else...