The future of Social Security 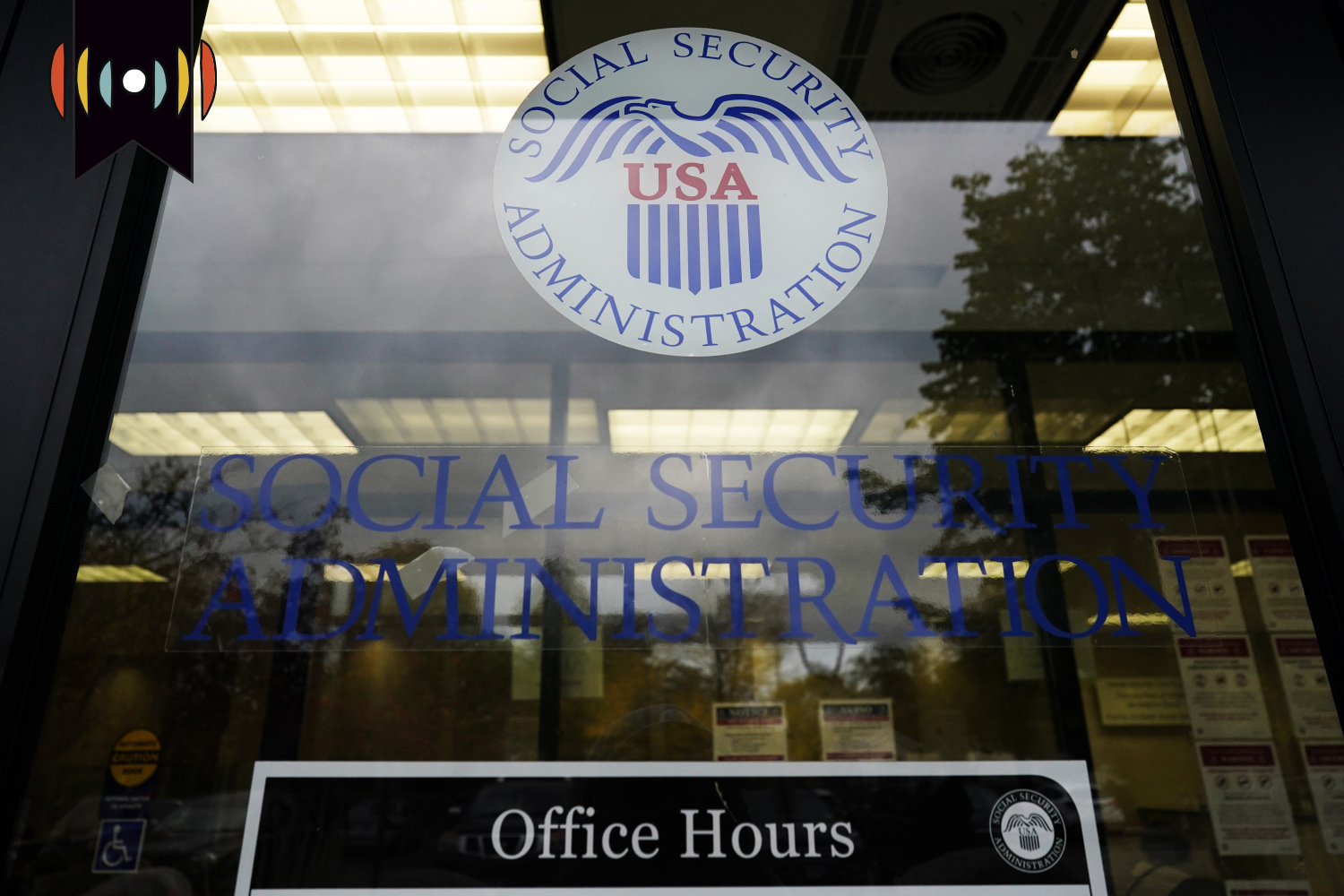 MYRNA BROWN, HOST: Coming up next on The World and Everything in It: Social Security.

Everyone’s feeling the pinch of inflation these days. For people on a fixed income, inflation is causing even more anxiety on how to make ends meet.

MARY REICHARD, HOST: Last week, the government announced some welcome news for retirees: an 8.7 percent boost to Social Security benefits next year. That’s the biggest increase in 40 years and it will put an average of $140 more per month in a retiree’s pocket.

BROWN: For years we’ve heard that the Social Security program is running out of money. So does this boost in benefits mean the program will crash sooner?

Here to talk about it is Rachel Greszler, an economist with the Heritage Foundation. Rachel, good morning.

RACHEL GRESZLER, GUEST: Good morning and thank you for having me on today, Myrna.

BROWN: Rachel, give us an overview if you would. What is the current state of the Social Security program, before this latest cost of living raise comes into the picture?

GRESZLER: So the Social Security trustees put out a report every year. It comes out in the summer. And so according to that, which was the summer of 2022, they said the Social Security program is on track to run out of money in 2034. So that's just a dozen years from now. And at that point, benefits will have to be cut across the board by 23%. That's whether you're 80 years old or just 65 and just started collecting benefits. And the problem here is that it's not just that this is a new thing that Social Security is on track to run out of money, it’s that from the beginning, really, Social Security has consistently paid out more in benefits than it has taken in taxes. And this has led to a massive $20.4 trillion in unfunded obligations.

BROWN: This 8.7 percent increase is set to take effect in January. How will it change the outlook for Social Security?

GRESZLER: So this additional spending is likely to cause Social Security's finances to deteriorate and its insolvency to come a little sooner than was previously projected. And that's because while these benefits are going up 8.7%, workers wages, which are what fund the program through the payroll taxes we all pay, they grew by less than half of that last year. They had a 4.1% increase. And since it appears that we're also likely in the start of a recession, that will further exacerbate Social Security's finances because it's going to mean that even less money is coming into the program, but the same amount or more is going to be coming out.

BROWN: That sounds pretty dire. But, when you think about it, so is the situation of a senior living on fixed incomes, with gas and grocery prices soaring. Did the government have a choice in making this cost of living adjustment?

GRESZLER: No, it didn't. The COLA that they make is governed by law. And absolutely seniors, especially those who are no longer able to work, don't have the opportunity to go out and earn more income to pay for the higher inflation and so while on the one hand, it's extremely important to be protecting them, unfortunately, the Social Security system uses an incredibly outdated and inaccurate measure of inflation that actually only applies to 32% of the population. And it doesn't account for how people respond to changes in prices. And so we've shifted our buying habits to the things that are less expensive. So while there's not a choice in the COLA year-to-year, Congress could update Social Security's inflation metric to, first of all, a more accurate one, and one that actually accounts for how people respond to these things over time. And it would go a long way towards solving Social Security shortfalls. It would cover about 20% of the system's current shortfalls.

BROWN: Is there anything the government could do to preserve Social Security and make sure it is around for future generations?

GRESZLER: Yes, that is the good news here. And I think the start there is getting back to what Social Security was originally created for. And that was meant to protect against poverty for people who had outlived their savings, or they lost the ability to work earlier on in life and needed to provide for the dependents.

But today's Social Security doesn't align with that original version. It doesn't make sense for a social insurance program to provide the highest benefits to people who had the highest lifetime earnings, and who already have the highest retirement accounts of their own. So, we at the Heritage Foundation have proposed a set of reforms that would better target Social Security to its original intent. And the goal there is not only to protect lower income earners, but actually to increase their benefits. And so we would move gradually towards a universal benefit that would lift more people out of poverty, slowly raise the retirement age accounting for the fact that life expectancy is up by 17 years since the program started. And then just common sense things like that more accurate inflation measure I talked about and some other modernizations to the program.

BROWN: Last question: For people in today’s workforce who are planning to retire after the projected D-Day for Social Security, what advice do you have for them?

GRESZLER: In terms of Social Security reform, I would say support the proposals that would make it better targeted. Because Social Security has become such a big portion of workers' paychecks, it's hard for people, especially lower and middle income earners, to save on their own. But saving on your own is actually what allows people to have more money in retirement. The reality of Social Security is that it takes every dollar that we pay today and immediately sends it out the door and so it strips people of the opportunity to earn a higher rate of return on their investment over time. And that's what's so crucial to building income for retirement is being able to benefit from those positive returns. But what we have today is a program that's handicapping lower and middle income earners and not giving them a shot at being able to build that wealth of their own. But regardless of what happens with Social Security, and I think a lot of younger people don't believe that it will be there for them and that's probably a good thing. It will be there in some capacity for sure, but we shouldn't be counting on it in the way that previous generations were.

BROWN: Rachel Greszler from the Heritage Foundation, thank you so much for joining us.

GRESZLER: My pleasure. Thank you.