The dangerous side effects of THC

WORLD Radio - The dangerous side effects of THC 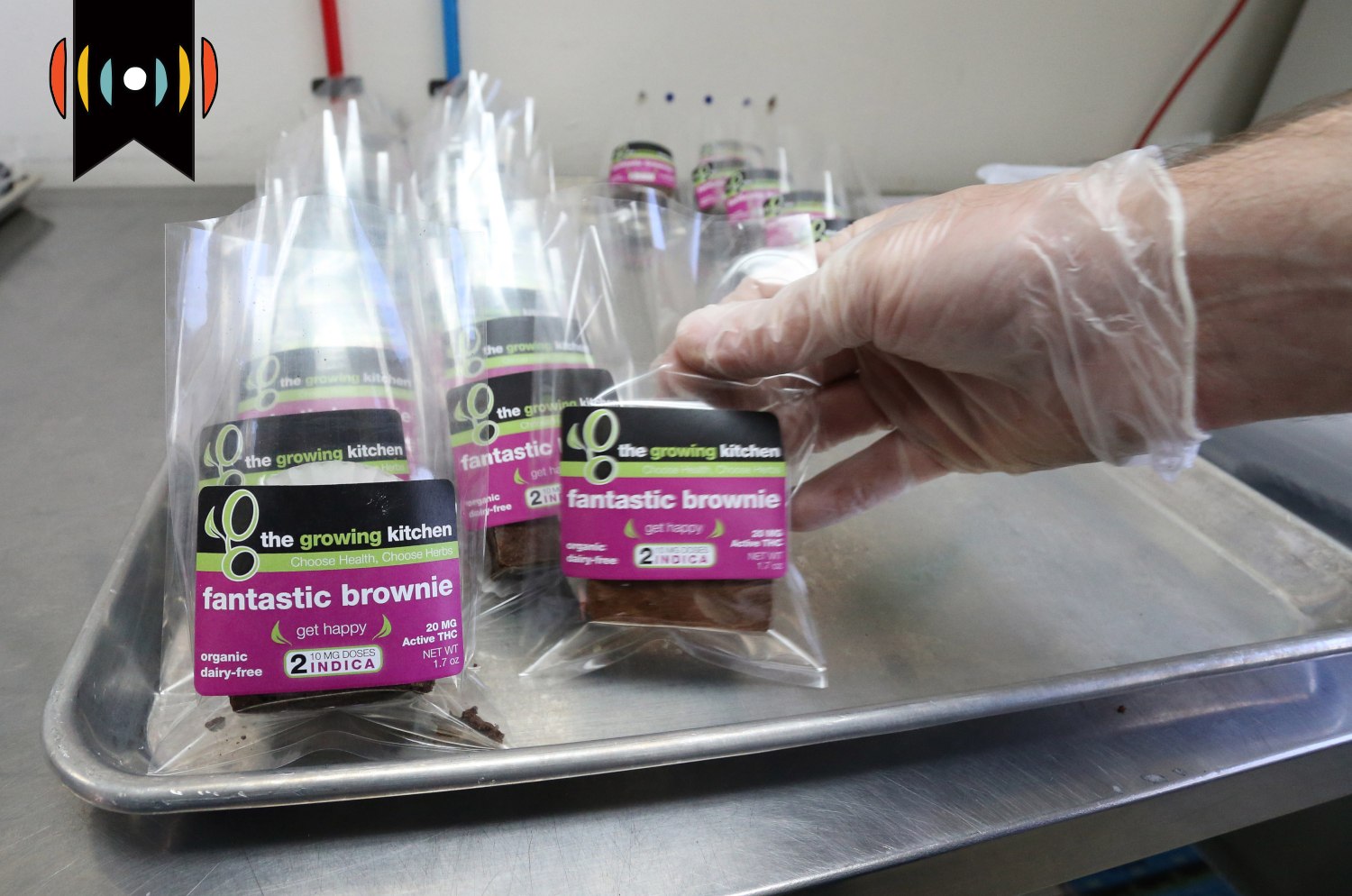 PAUL BUTLER, HOST: It’s Thursday the 4th of August, 2022. Glad to have you along for today’s edition of The World and Everything in It. Good morning, I’m Paul Butler.

MYRNA BROWN, HOST: And I’m Myrna Brown. First up on The World and Everything in It: limits for products with THC.

Since 2012, 19 states and the District of Columbia have legalized marijuana sales. The cannabis industry quickly expanded its market to offer users a variety of ways to consume the psychoactive ingredient Tetrahydrocannabinol, or THC. Today users can smoke, eat, or inhale products packed with it.

BUTLER: The concentration of THC in each of those products is also growing and along with it evidence of a link between high-potency THC use and the onset of psychosis in the developing brain. WORLD reporter Bonnie Pritchett has our story.

BONNIE PRITCHETT, REPORTER: When the State of Washington legalized the commercial sale of cannabis, Lauren Davis was working in the field of behavioral health.

DAVIS: In the year 2015, I had two 16 year old boys in my life that I knew through different means. And they were both diagnosed with cannabis induced psychotic disorders at 16. That nexus between cannabis, specifically, and psychosis was new to me in 2015…

About a year later she participated in a panel discussion with social workers on an unrelated topic. At the conclusion, the director of an adolescent psychiatric unit spoke up.

DAVIS: He basically took the microphone and said, Look, I don't understand why nobody's talking about the fact that my unit is full of young people with first break psychosis caused by high potency cannabis…

“First break psychosis.” That’s the first time an individual, temporarily, loses touch with reality. That episode – caused by genetics or THC - could be symptomatic of future psychosis and even schizophrenia.

Now, as a representative in the Washington legislature, Davis is trying to get the genie back in the bottle. She introduced legislation capping THC levels for some products. The measure failed.

In Colorado, Rachel O’Bryan also advocates for caps. O’Bryan is co-founder of One Chance to Grow Up. The drug awareness organization educates communities about the physical and mental health threats to teens and young adults from cannabis use, especially high concentrate THC products.

O’BRYAN: When we started in Colorado, it really was a blank slate, there were no protections in any regard, because before that, it was illegal for everyone. So that was the message, don't do it. Because it's illegal. We had to actually fight for just about every protection for kids…

Cannabis manufacturers also distilled the THC to concentrations of up to 99 percent that is then infused into edible and vaporized products.

The high-potency THC products are sold in the form of candies and snacks popular with kids. O’Bryan said regulators aren’t keeping up with what is being sold in their own states.

O’BRYAN: We have been in the market buying products from the beginning. And in one instance, at least, a product picture that I walked into a regulator’s office led to emergency rulemaking…

At that time consumable cannabis products had no serving size warnings.

O’BRYAN: What we ended up with is a product that was 100 milligrams of THC, which is considered 10 servings of THC in a bite sized chocolate that looked like a mini Reese's Peanut Butter Cup. And they couldn't believe it…

Edible cannabis packaging now has serving sizes in Colorado. But advocates want more than warning labels. They want caps on the percentage of THC the products contain.

Vermont will be the first to impose a 60 percent cap on concentrate products when its market opens in October.

The cannabis lobby fought the caps in Vermont and opposes efforts in other states considering similar legislation.

Industry leaders deny the link between high-potency THC use and the onset of psychosis. They argue the relationship is anecdotal.

And, they have a point. Studying the cause and effect is problematic.

Ashley Brooks-Russell explains why. She’s an associate professor at the University of Colorado, Anschutz Medical Campus.

BROOKS-RUSSELL: There's so little literature on on that particular topic. And part of it, I think, is because first of all, you have the struggle of what's high concentrate…

Researchers have not settled on defining terms and methodology for the studying cannabis products that are less than 10 years old, particularly the high THC concentrate edibles and inhalants.

But the sheer volume of studies in the U.S. and abroad indicating the link is enough to concern some state lawmakers – even those who voted to legalize cannabis.

In 2020 the Colorado legislature tasked researchers at Anschutz to study the relationship between expanding proliferation of high-potency cannabis products and brain development in underage users.

BROOKS-RUSSELL: And there was growing concern about the impact these products could have particularly I believe, on young people. Because we know that drug use, you know, the younger you use any number of substances, the worse it is for the developing brain and it seems to kind of lay down pathways in the brain that increase the risk for addiction in later life…

But cannabis lobbyists and their legislative advocates claim caps on legal sales will drive the market underground.

DAVIS: That's essentially the fear mongering argument. But the thing is, the science doesn't support that. So, the black market grew under legalization in our state and in every state…

Davis is a progressive Democrat from a liberal district. She even sponsored legislation decriminalizing all drugs. That would decriminalize the use but not the commercialized manufacturing and marketing of those drugs that she argues is the source of the problem.

Lawmakers aren’t looking to repeal the laws legalizing marijuana. But, in Washington, they’ve funded research—looking for ways to undo the damage.

DAVIS: And they're looking at everything from raising the purchase of concentrates to age 25, capping concentrates, banning concentrates, doing a required amount of CBD to kind of balance out the THC, banning certain products, warning labels, which California is doing, they're basically looking at this entire sort of menu of policy options... and I certainly hope that other states can learn from our mistakes…