The call to foster care 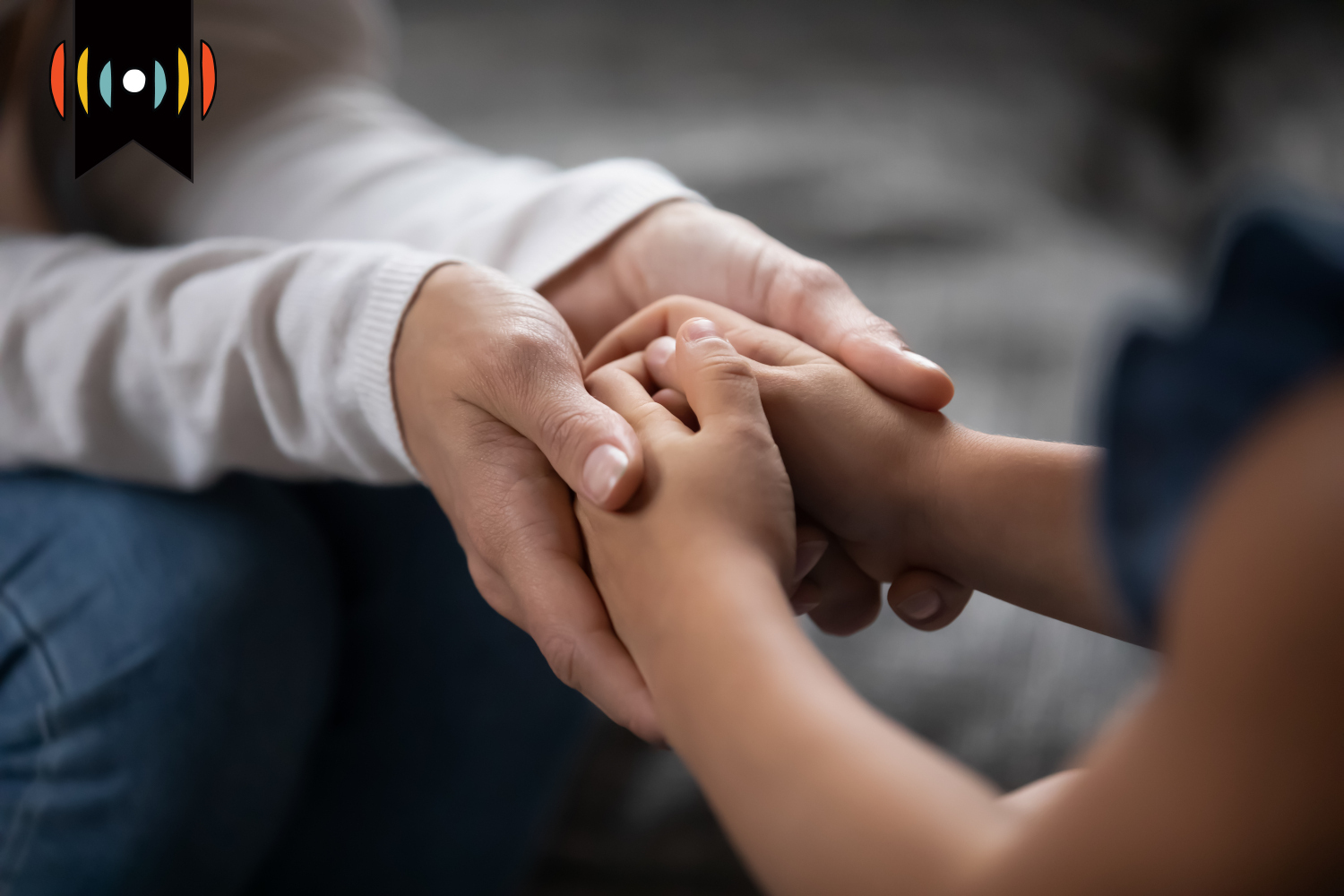 NICK EICHER, HOST: And I’m Nick Eicher. First up on The World and Everything in It: Over 420,000 children live in foster care in the United States.

If more states protect babies from abortion, will that mean more abandoned or neglected children in foster care? And if so, are churches ready to respond? WORLD’s Lauren Dunn reports.

LAUREN DUNN, REPORTER: Mason and Hannah Ryel got their foster care license in Kansas less than a month ago. Their social worker called them at 11:00 that night.

HANNAH: She said, I wanted to let you know, we just found out this evening that your license went through. And I have this one-year-old little boy.

Mason and Hannah already have a five-year-old and one-year-old. They weren’t able to say yes to that placement because of a scheduling conflict. But the call confirmed for them that children in their area needed families to be available right now.

Foster care is a vital part of caring for vulnerable children. Chelsea Sobolik is the senior director of policy and advocacy at Lifeline Children’s Services.

SOBOLIK: So foster care is vastly different than domestic private adoption. So the goal of foster care is reunification with a birth family. The best outcome for foster care is that a child is able to safely go back home.

Foster care agencies from Washington state to Pennsylvania have seen shortages of foster families, sometimes even going back years. In some states, including the Ryels’ home state of Kansas, children entering the system sometimes stay in hotel rooms or even staff members’ offices because there are no other options.

But will the Supreme Court’s ruling in Dobbs v. Jackson, which allows states to regulate abortion, make the problem worse? That’s hard to say.

SOBOLIK: It's too early to tell. And the reason being is because, you know, we don't we don't know yet what decisions women will make.

There aren’t numbers or data that can point to definite increase yet, but some experts also point out that as more children are protected from abortion, some of those children will likely be born into families dealing with difficult situations. Jedd Medefind is president of the Christian Alliance for Orphans, or CAFO.

MEDEFIND: In those cases, in particular, we can expect that many of those children will have a special risk of going into the foster system, of experiencing the abuse, or perhaps the serious neglect that ultimately landed a child in the foster system.

But whether or not more children enter the foster care system, Medefind points out that Christians have a unique calling to help.

MEDEFIND: All throughout history, Christians at their best have been known for caring for children that the world has forgotten. But what we've really seen over the past couple of decades is, I think, a resurgence or a reawakening to this historic role in the American church.

Chris Seaton is the executive director and co-founder of Project Belong Virginia.

SEATON: Once we were approved, we were placed with two kids, one was six, and the other one was 11 months old.

The children stayed with the family for two years before another family adopted them. During that time, Seaton could sense that their fellow church members wanted to support them, but weren’t always sure how.

One initiative that they encourage churches to consider is “care communities,” in which a small group of designated people wrap around a family to offer whatever support they might need. Seaton says families who have this kind of support often keep fostering longer, and are less likely to burn out.

SEATON: Maybe it's a meal, a regular meal that happens every week, maybe it's some driving help, because invariably, when you're fostering, there's so many appointments and that sort of thing. Maybe it's help around the house, maybe it's tutoring help. Maybe it's quick, I need a 3T jacket from Target, you know, or do you have any hand me down rollerskates, you know, or whatever.

Project Belong Virginia works with about 85 churches in northern Virginia, and Seaton says they’ve seen more interest since the Dobbs decision in June.

SEATON: I see churches asking the question, how do we dig into this? How do we really be a part of the community? And we have seen an uptick of interest, which is heartening, because usually in the summer, it's a little bit more quiet of a time. And so I know that that's directly related to the decision earlier this summer.

Earlier this month, Kansans voted against a state constitutional amendment that would have allowed more protections for the unborn. During that time, foster mom Hannah Ryel read social media comments claiming that Christians who call themselves pro-life don’t care about children who have already been born. She wanted people to know that many Christians prove those statements wrong. She shared their plans to foster in a Facebook post to friends and family.

HANNAH: I know so many people who have opened their homes, who have adopted, who support local ministries. Even if one person saw that I'm thankful that we have that opportunity to voice that.

In Kansas, the Ryels say that while there are other families in their church who foster, the church is just starting a foster care ministry. Mason and Hannah are still awaiting their first placement. They are licensed for up to two foster children, ages six and under.

MASON: Even if you only have the kid for a week, if you can show the love of Christ to that kid for one week, you have no idea what God can do in that one week, and that one week might plant the seeds for a faith that grows with the child for the rest of his life.