The book is better

WORLD Radio - The book is better 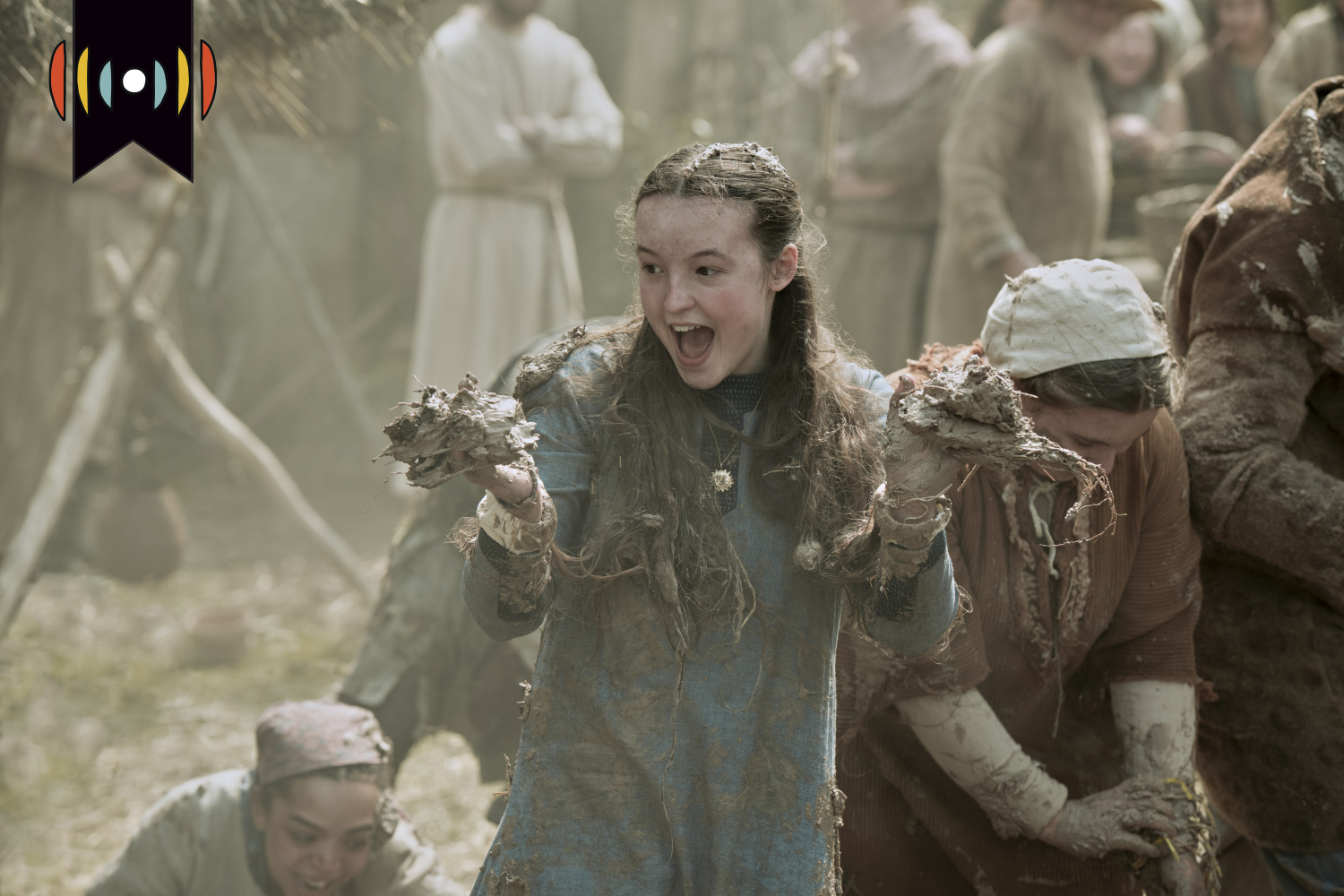 MYRNA BROWN, HOST: Today is Friday, September 30th. Thank you for turning to WORLD Radio to help start your day.

Amazon Studios has a new film based on a classic Newbery Honor book, so families might be tempted to queue it up when it debuts on Prime Video next week.

But arts and media editor Collin Garbarino warns that this is definitely a case where the book is better than the movie.

COLLIN GARBARINO: Catherine Called Birdy is in select theaters now and debuts on Prime Video October 7th. The film adapts Karen Cushman’s 1994 Newbery Honor book set in medieval England. But in the opening scenes the filmmaker communicates this story about the Middle Ages has a contemporary twist.

The movie is about a 14-year-old girl named Catherine who goes by the nickname Birdy. She's the daughter of a minor nobleman in medieval England. She’s headstrong, and she finds the expectations placed upon a nobleman's daughter hard to bear.

Morwenna: And cottage raisings are not for young ladies.

Birdy: Morwenna, I released the pigs, and I’m not ashamed. They’re only headed to slaughter, and I will not allow other animals to live lives of captivity like mine.

Morwenna: You are the most well-fed captive I know.

Birdy: Anyhow, I have a matter far more pressing.

Birdy prefers to run wild with the village children. She doesn’t count her position of privilege to be an honor, and she’s ill-suited to learning the pursuits of an English lady.

Birdy: Fourteenth day of August. I tangled my spinning again. What a torture. I’d rather be fed to a stroppy dragon than try and spin like a lady.

Morwenna: Oh, come on. Like I showed ya. No.

Birdy: I am, thank the Lord, very cunning. Most girls are, though they’re not given due credit for it. But I have a fantastic update. I’ve made a bargain with my mother. I shall forgo spinning, my greatest agitation of all, as long as I write this account of my days for my brother, Edward the monk.

The original children’s novel takes the form of Birdy’s journal entries, and the movie makes a nod to this by having Birdy narrate the events as she scribbles in her book.

Birdy: So what follows will be my book. The book of Catherine, called little bird or Birdy.

The film’s conflict arises from Birdy’s desire for freedom and her repugnance at the idea of marriage. Her spendthrift father hasn’t given Birdy much thought up to this point, but now that she’s approaching the marriageable age he sees an opportunity.

Servant: If, my lord, you were able to secure a profitable union for your only daughter…

Servant: There is an opportunity to relieve this accumulated debt.

Sir Rollo: With a man?

Karen Cushman’s novel entertains children while teaching them about life in medieval England. The movie based on that book does none of those things.

Let’s start with the educational aspect of the book. In her author’s note, Cushman says that the medieval world is very different from ours. It’s different in how they live, how they think, and what they value. Cushman researched the history, and she tried to accurately reflect the realities of medieval village life—though Birdy herself comes off as exceptional.

Amazon Studios’ version of the story, tells us almost nothing about medieval England, instead going out of its way to conform Cushman’s story to contemporary pieties. It’s not just the folk-pop sound track. The cast is made up of white, black, and Asian actors. A gay character gets thrown in for good measure. There’s no attempt at avoiding anachronisms—in fact, the film revels in them. There’s no reverence for the Church, the institution that dominated medieval life. In the movie, when Birdy visits her brother at the monastery she’s overwhelmed by the young hunky monks.

Birdy: We are too poor to offer the monks pies anymore. I simply bring myself. I always imagined Edward lived among God-fearing old nutters and musty old men who clutched their Bibles to their chests.

Birdy: Wait! These are monks? Why hath no one told me?

I wasn’t surprised at these changes to the book. Lena Dunham directed the movie and wrote the script. She’s most known for creating HBO’s comedy-drama Girls. Dunham’s other work is feminist, licentious, and tasteless. Despite being based on a children’s novel, Catherine Called Birdy is rated PG-13 for some suggestive material and thematic elements. A surprising number of minutes in the movie are devoted to tasteless discussions of menstruation. Dunham substitutes community-based medieval piety with an empty modern philosophy centered on self.

The end of the story gets a total rewrite. In the book, Birdy eventually comes to terms with her role in her family and her society. In the movie, after 90 minutes of selfish behavior Birdy gains the freedom to become England's only individualist.

Catherine Called Birdy isn’t a movie for little girls who have enjoyed the book. No, I can’t help but feel this is a movie for adult women who feel liberated when they mistake autonomy, license, and crassness for maturity.