What will the militant group’s power-grab mean for U.S. interests in the Middle East? 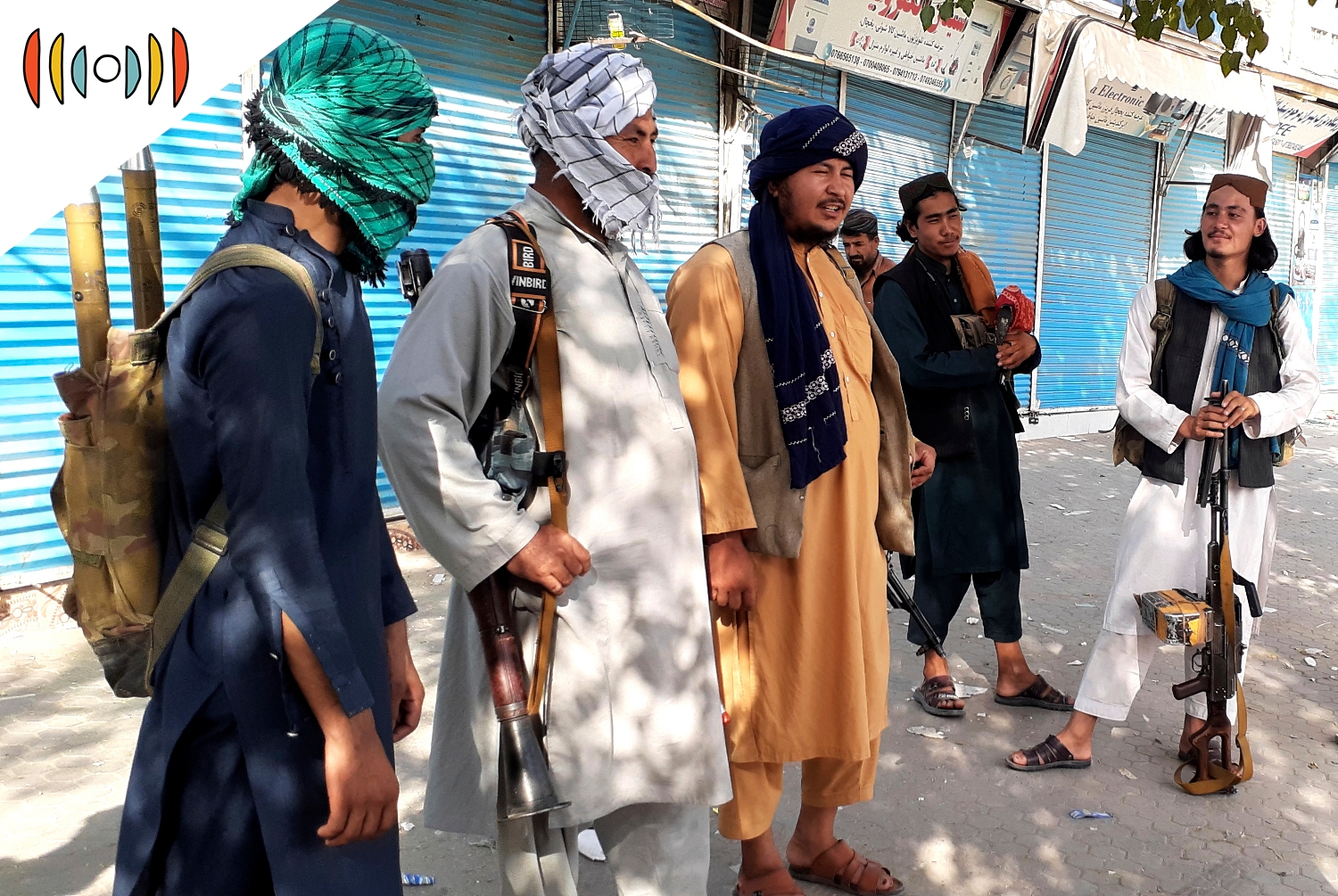 MARY REICHARD, HOST: Coming up next on The World and Everything in It: the Taliban takeover in Afghanistan.

As American and NATO forces complete their withdrawal, Taliban forces are rapidly gaining ground against the Afghan military.

So is the Taliban on track for a total takeover of Afghanistan? And what would that mean?

REICHARD: Here to help answer those questions is Michael Rubin. He is a senior fellow at the American Enterprise Institute. He’s an expert in Middle Eastern culture and conflict. Good morning to you, sir!

REICHARD: Now, first of all, you understand the Taliban better than most people do. You spent time with the Taliban before 9/11. How did that come about and what did you learn?

RUBIN: Well, I had spent some time with the Taliban back in March of 2000. Now, what was going on in Afghanistan after the withdrawal of the Soviet forces is that for a short time they had a government, but then the country devolved into civil war. And back in 1994, a new movement erupted called the Taliban. And over the next couple years, they steamrolled through the country. And by 1999 or so,  they had captured about 90 percent of Afghanistan.

Now, at the time, actually, the daughter in law of the former CIA Chief, Richard Helms, a woman named Layli Helms was a lobbyist for the Taliban. And she was going around Washington in New York, saying, you know, you should come and see what the Taliban have done. They’re really no worse than Saudi Arabia. And so since they control 90 percent of the country, since they've secured the country, you should come and see what happened and the United States recognize them. I was a graduate student at the time, and I called her bluff, and I went. But she may not have realized that I was a Persian speaker, and a lot of Afghans speak a dialect of Persian. And so what I was told was actually, "No, they haven't closed the terror training camps. And while they promised security, now they're abusing our security, and we really don't like them."

Well, I wrote a number of articles. They were all rejected. And then 9/11 happened. Obviously, they hadn't closed the terror training camps.

REICHARD: What a fascinating background you’ve had. Michael, talk about the gains that the Taliban has made so far and explain the significance of those gains. How much power have they seized in recent weeks?

RUBIN: Well, the first thing to understand about the Taliban is when they are seizing these provincial capitals. In many cases, they're doing so without a fight or with a minimal fight. And that that was also the case back in the 1990s. They would negotiate back deals with either local governors or the local governor's competition. And Afghans are prone to judge momentum. They see who seems to have the better chance, and if they feel that they can't win the fight, they're just going to open the door.

But what's not being as actively reported is they're not being completely successful. They tried, for example, to seize the major Western city of Herat, and they were pushed back by the locals who want nothing to do with them. And that's also happened with a couple other provincial capitals. Now, the Biden administration and the Trump administration before that said, "You know, we've trained, we've spent billions of dollars training the Afghan army and they really can fight." And that's absolutely true. The problem is whether they can get to the place where the fight is. It seems that the Taliban has pre-positioned a number of their forces. And while the Afghan army can fight when they are in the location, what they had relied on the Americans and other forces for before was the logistics to get from point A to point B. And that's where they're falling short right now.

REICHARD: Okay, so do you think the Afghan military is capable of limiting the Taliban’s gains or are we looking at a complete takeover, eventually?

RUBIN: Well, ultimately, the Afghans with whom I’m talking say they're not going to be able to take over the entire country. It's going to be a reversion to civil war. People like the U.S. Special Envoy, Zalmay Khalilzad, who admittedly I've been critical of, will say that, you know, it's a different generation of Afghans and they're not willing to sacrifice the freedoms, the liberties and the interconnections with the outside world they previously gained.

That said, the Taliban are capable of extreme brutality. One video, which has circulated widely in Afghanistan, shows 21 Special Forces members surrendering to the Taliban and subsequently getting machine gunned down. And the lesson there which the Taliban is trying to show is if you resist us at all, this is what will happen. So right now, the Taliban is playing mind games. The question is what's going to happen once the Taliban feels you know, all outside forces are gone, the Americans have lost interest in with their air support, and we can simply get away with taking over the country. And Secretary of State Anthony Blinken can say, you know, if they try to take over the whole country by force, there'll be a pariah state. But you know, most of the Taliban ideologues simply don't care. They're fine being a pariah state. And that's what we need to worry about.

REICHARD: What will that ultimately mean for the United States? Will this be, frankly, no longer America’s problem to solve or might U.S. forces have to reengage in Afghanistan to counter terrorism threats?

RUBIN: Well, those are the two scenarios. The Afghans really are understanding this sense of betrayal. That's what they're perceiving us doing. The question is now whether the US withdrawal, and the narrative which the Taliban would put forth, that we've defeated two superpowers, the Soviet Union and the United States, will lead to a huge recruitment drive, which is going to allow far more radicals to join the movement. At the same time, if the Taliban control the territory, what they did before 9/11, of course, was allow various terrorist groups to establish training camps. And while the Taliban had promised the Secretary of State Mike Pompeo under the February 29, 2020, peace agreement that they would have nothing to do with al Qaeda, since that time, airstrikes have actually killed two al Qaeda leaders under Taliban protection inside Afghanistan.

REICHARD: Michael Rubin with the American Enterprise Institute, appreciate your insight. Thank you.