Taking a break from standardized tests 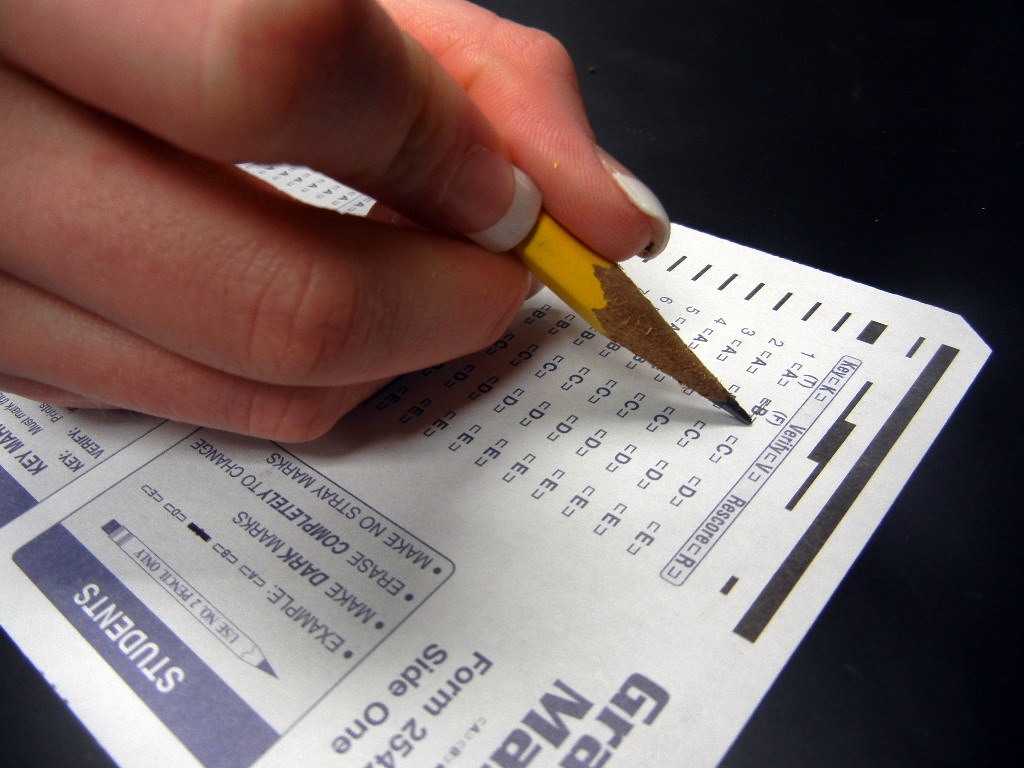 NICK EICHER, HOST: Coming up next on The World and Everything in It: student assessment.

Every year, millions of children take standardized exams. Federal, state, and local governments use those exam scores to identify which public schools are failing and which are not, and how to allocate funding. Some schools use them to pass students onto the next grade.

MARY REICHARD, HOST: But now because of school closures, Education Secretary Betsy DeVos announced on Friday that states could skip standardized testing this year. WORLD reporter Sarah Schweinsberg has a story on what that means for teachers and students.

STORLIE: And it was really shocking to us because we don’t even have snow days at our school. Like we never close.

To prevent the spread of the coronavirus, Colorado schools will remain shuttered until at least April 17th. So Amy Storlie has spent the last 10 days moving her class online.

But she’s concerned about how she’ll ensure her students are still learning.

STORLIE: Not, you know, being able to really see them in person and know what they are struggling with and how to best help them was another thing I’ve worried about and am still worried about.

That’s a concern for teachers everywhere. To help ease those worries, Education Secretary Betsy DeVos has given states the option to waive end-of-the-year standardized testing. So far 24 states, including Colorado, have already applied for a waiver.

Doug Harris is an education policy analyst at the Brookings Institute. He says cancelling standardized testing is the right move. Schools can’t make sure all students have equal access to online learning, and the tests can’t be administered securely.

HARRIS: If they were to go forward with the tests, not only would this put a lot of stress on the system and on students and parents and teachers, but the results would be pretty meaningless.

But in many states, schools use the tests to determine if a student is ready to move up a grade. Without exam scores, schools will need to work with parents to figure out student grade placement in the fall.

HARRIS: So now that we don’t have the scores and now that we know that there’s gonna be less learning what’s the effect gonna be directly on the students?

Rick Hess is the director of Education Policy Studies at the American Enterprise Institute. He says cancelling standardized tests could have positive long-term effects.

Hess argues the tests have become too important relative to what they actually measure. They focus almost exclusively on reading and math. Skipping this year could force officials to reevaluate how they measure success for schools, teachers, and students.