This image released by Netflix shows Dakota Johnson in a scene from "Persuasion." Nick Wall/Netflix via Associated Press 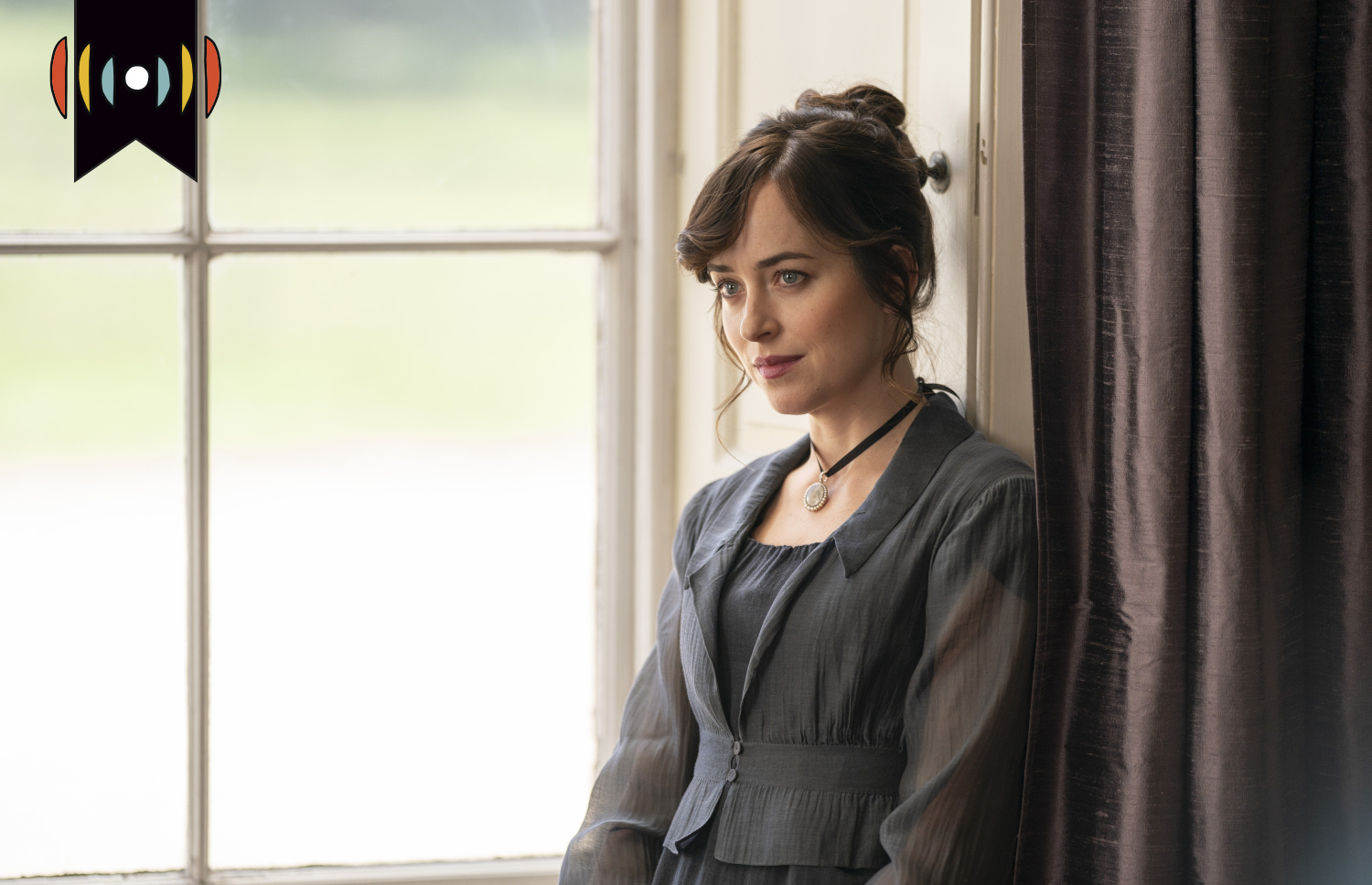 MYRNA BROWN, HOST: Today is Friday, July 15th. Thank you for turning to WORLD Radio to help start your day.

NICK EICHER, HOST: And I’m Nick Eicher. It seems like every few years we get a new Jane Austen adaptation for the screen, and today Netflix releases its take on the novel Persuasion.

Do we really need a new one?

BROWN: Well, Collin Garbarino says he’s of the persuasion that this version isn’t quite right.

COLLIN GARBARINO: Let me begin by saying I’m a big Jane Austen fan. And I’m a big fan of Jane Austen movies. I haven’t seen all the screen adaptations, but I’ve watched most of them. So when Netflix announced they would bring her last completed novel Persuasion to the screen, I was ready. Out of all Jane Austen’s books, Persuasion is the one that still needed an excellent screen adaptation. But it turns out I’ll have to keep waiting because Netflix didn’t do it justice.

Anne: One’s family is only escapable by two things: marriage and death. Both seem unlikely in the immediate future.

Anne: My father, he’s never met a reflective surface he didn’t like. Vanity is the beginning and the end of his character. Also the middle.

Her two equally proud and silly sisters are played by Yolanda Kettle and Mia McKenna-Bruce with a healthy dose of humor.

Elizabeth: Shame there wasn’t anything nice we could think to add about you, Anne.

Anne: Thanks for trying.

Elizabeth: You’re quite welcome. I wanted to leave you out entirely, but Daddy thought people might think you had died.

Unlike the rest of her family, Anne is sensible. But she regrets one great folly from eight years previous: She allowed herself to be persuaded to refuse a marriage offer from Captain Wentworth played by Cosmo Jarvis. He was too poor. Now, Wentworth has returned to England, and he’s made his fortune. Will circumstances, misunderstandings, and rival suitors keep the two apart?

Despite the movie’s beautiful cinematography and its faithfulness to the novel’s storyline, Austen purists will find themselves disappointed with this new adaptation. In updating the story for a modern audience, Netflix robbed it of what made it special.

In the book, Anne possesses more quiet goodness than any of Austen’s other heroines. She’s intelligent and sweet. She bears the injustices that her family heaps on her with an unassuming strength. She loves those around her with a steadfast kindness they don’t deserve. Netflix must have deemed Anne’s goodness too boring, so the filmmakers radically altered her personality.

In this adaptation, Anne speaks with irony and has a mischievous streak, and like her father and sisters, she can act with some foolishness of her own.

Mary: Can someone help me?

Anne: Mary is preferable to Elizabeth in that she’s a total narcissist so conversing with her requires very little energy and can be great fun. Once I went an entire 24 hours speaking exclusively in Italian. She only noticed when I asked her to pass the sale.

Anne doesn’t live with quiet regret. Instead, she drinks bottles of red wine alone to cope with her loss. She’s impetuous and calls attention to herself in some cringe worthy scenes. This version of Anne has more in common with Louisa May Alcott’s Jo March than she does with any creation of Jane Austen.

Anne continuously breaks the fourth wall. In almost every scene, she looks directly at the camera to say something clever or give us a little wink. We get long scenes in which Anne sits alone recounting her past to the camera.

Anne: The first note he passed me in church. The playlist he made me. One lock of hair from him. And one from his horse, Sampson, whom I scarcely knew. And this cow bell whose sad, empty knell best captures my melancholy. Eight years of it.

The dialogue is also full of anachronisms, and distractingly contemporary.

Anne: He has a kind face, yes.

Louisa: And is it true he actually listens when women speak?

Anne: He listens. He listens with his whole body. It’s … electrifying.

Netflix also updates the story with some non-traditional casting. In this version of Regency England, People of European, African, and Asian descent all mix in the same social circles. This bit of modernization I thought worked well. I thoroughly enjoyed seeing British-Malaysian actor Henry Golding play Wentworth’s rival, Mr. Elliot.

Louisa: Who is that?

Mr. Elliot: Pardon me. I think I’m in your way.

Anne: Perhaps you can correct that.

Wentworth: Can I help you with something?

Mr. Elliot: Considering what I’d like help with, probably not.

To be fair, Persuasion isn’t a terrible movie in and of itself. There’s some enjoyment to be had. It’s funny and beautiful, and other than a couple of lines of innuendo, this PG movie is pretty clean. It’s just a terrible adaptation of Jane Austen. I’m still waiting for the real Anne Elliot.