Fear only grows if we feed it 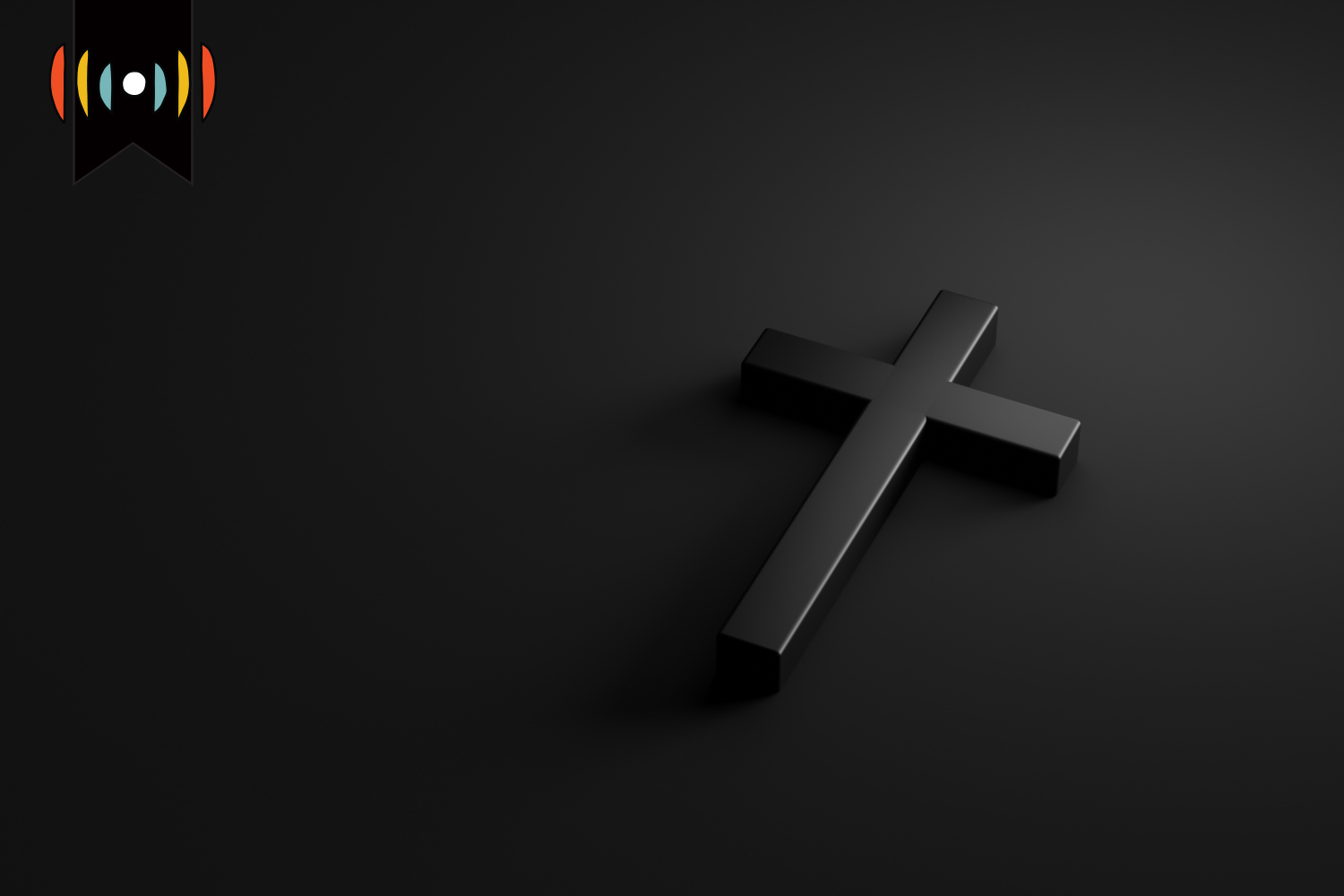 NICK EICHER, HOST: Today is Tuesday, May 10th. Good morning! This is The World and Everything in It from listener-supported WORLD Radio. I’m Nick Eicher.

MARY REICHARD, HOST: And I’m Mary Reichard. Here’s WORLD commentator Steve West on the medicine each of us needs.

STEVE WEST, COMMENTATOR: My 89-year old aunt became delusional before she died. First, there were the boys walking around on her roof and whispering under her window at night. Then there were gypsies in the trees, a girl with a bandanna, weeping. Finally, “wharf” rats slinked through her side yard, “big as a cat.”

When I told her that no one else had seen such things, that maybe it’s her imagination, she could only say “Well, I’m not crazy.” After a couple phone calls at 3:00 a.m. and 26 calls to 9-1-1 in a month and a half, I was pretty sure she was experiencing the effects of dementia. Yet, thankfully, things died down. She didn’t made any more emergency calls, telling me she had concluded the police were incompetent. She stopped bothering the good neighbors, as “those people” think she needs to be “evaluated.” Yet for all her bellicosity, I think she’s just afraid. Phantoms have come to roost in her mind.

I doubt that anyone lives life without at least one fear, without some episode of fear. Whatever their focus—death, financial ruin, or a nameless anxiety—every fear seeks to occupy our every waking moment, fill even our dreams. If we dwell upon them, they grow, hulking over our day, a shadow over every move. In its worst case, as with my aunt, fear actually takes shape. It becomes a visible, audible phantom that haunts, preoccupies and lives on the edge of consciousness, waiting for nightfall to manifest itself.

Better let Christ be the one who haunts. Jesus says that “perfect love casts out fear.” The only antidote for fear is a steely focus on Jesus. As the Louvin Brothers concluded in their classic song, “Weapon of Prayer,”—“Still the helpful hand above, on the weapon made of love/And against him none on earth prevail.” You cannot fight fear dead on or banish it with words. We fight it with Word and prayer, by going to the One who has already won.

I have been ravaged by fear before. In fact, I don't have to think long to find something worth fearing. Oddly enough, on occasion I have felt a sharp pang of fear on behalf of civilization itself, that everything that mostly functions will suddenly collapse, that we will drown in debt, that a hate-mongering enemy will unleash a dirty bomb on us, that the ice caps will melt and our great cities drown. Possible, yes, but unlikely, a seed planted by the sower of fear, the destroyer of all that is good, true, and beautiful.

Word and prayer. A focus on Jesus. But there is one other thing: remembering His faithfulness in life events. Going back to the memorials we set up in memory for when God delivered us from some peril of body or mind. When in His good providence He allowed suffering and yet drew us to Himself and delivered us in the midst of it. The Psalmist repeatedly remembered God's past faithfulness as an assurance of His faithfulness to come. So too should we. As Jo Kadlecek says, “[F]ear is simply a spiritual memory lapse, a forgetting that God loves a human's soul enough to protect her.”

The boys are on the roof. They whisper outside our window. There are gypsies in the trees. But Christ slays the phantoms of this world. They die in His light. Feed on Christ and starve the phantoms.