Searching for something beyond remodeling and renovation 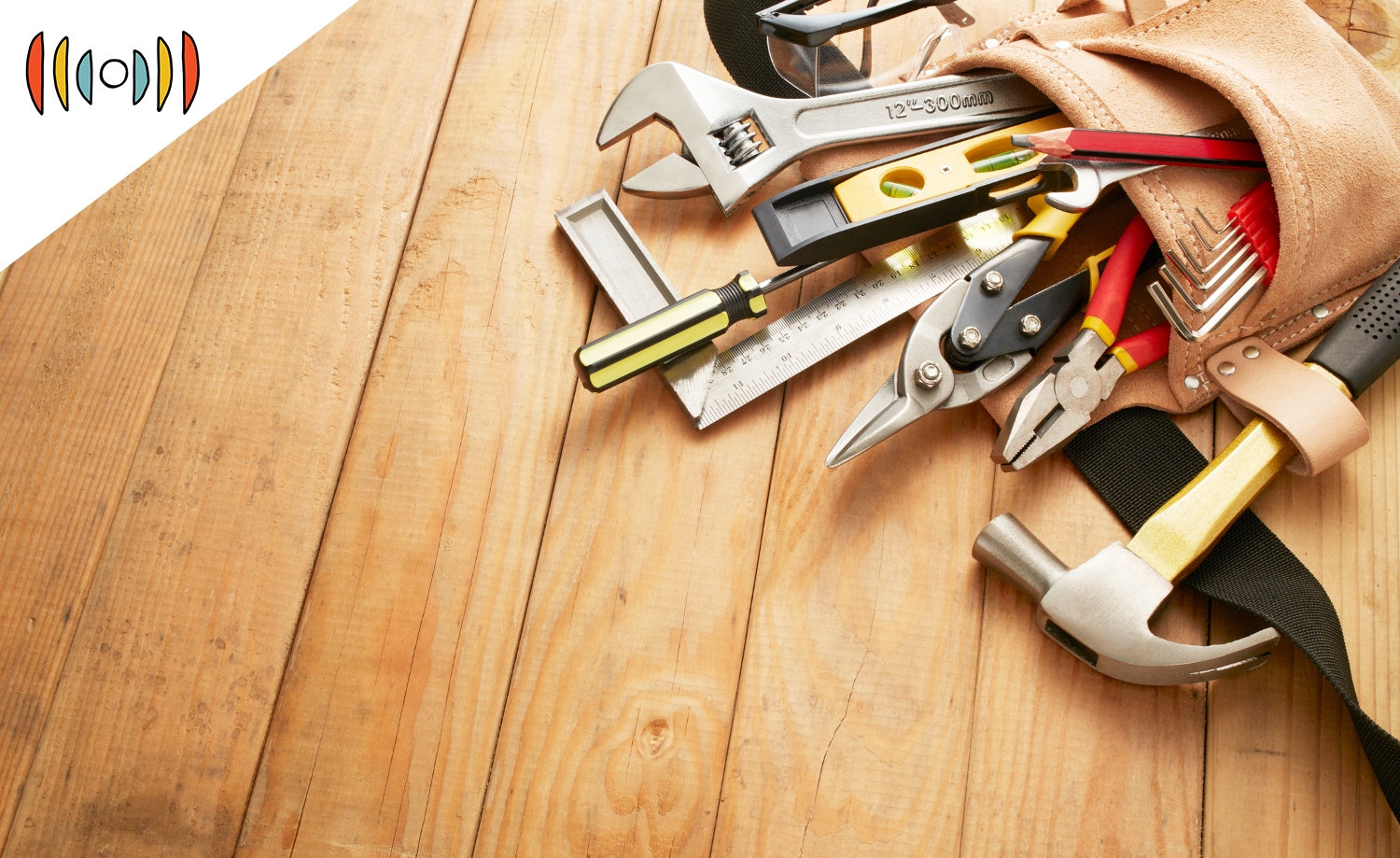 MARY REICHARD, HOST: Today is Tuesday, April 27th. Good morning! This is The World and Everything in It from listener-supported WORLD Radio. I’m Mary Reichard.

Well, the snow’s melted and the days are getting warmer. That means it’s time to take care of those home repair projects that languished over the winter months.

Steve West has a list of things he needs to take care of. But he’s plotting a bigger renovation.

STEVE WEST, COMMENTATOR: After 34 years, our house is showing signs of age. My wife, who is more observant than me, recently noticed the ragged edges of the siding on our third story dormers, evidence of water damage. I called a roofer, and in a day, it was stripped and replaced. Naked boards thrust against the sky still need the modesty of paint. But the house must be power washed first, because we also want to have the trim painted while we’re at it, and that can’t be scheduled for another month. Then we (I mean she, of course) saw that water had also rotted the base of the frames around two outside doors. The roofer was more than happy to replace those, for a price.

Windows stick and won’t open despite near hernia-producing efforts. And for some reason, despite my very limited plumbing skill, the toilet gurgles randomly. Oh yes: the refrigerator’s fan motor complains, the floors creak, the air conditioner fails at an inopportune time, the fireplace needs cleaning, a pipe bursts under our front lawn, and cracks have appeared in the driveway. That’s just for starters.

If you are a homeowner, all of this will sound familiar. Mind you, this stuff happens over years, and keeps happening.

Confronted by such entropy, some people just move to a new (or newer) home. Some with the money remodel every four years to “freshen up.” I don’t mind a facelift, but I still want it to be the same place when the lift is over. Others spend their Saturdays maintaining and fixing every sag and seepage, every crack and crumble. They make me tired. Still others put their finger in the dike and pray a lot because the swell of the left undone is rising; barbarian elemental forces of nature are at the door.

But me, I’m plotting the resurrection. I don’t want to spend my days keeping up but would rather be with my wife, visit my children, lay in the hammock or sit under this blue umbrella and think and listen to the trees sway and the squirrels chatter and watch the robins and wrens and cardinals that visit. We take a few precautions, of course. We did have the siding repaired. It’s unlikely the house will fall down around us. We’ll just kick at the creeping to-do list until it bleeds daylight. There’s plenty of that, of course, because it’s not just house but home.

For now, I want this house, but I want it redeemed and made imperishable. I want it to be one in which the paint never fades, the walls never crack, where the memories of life are muraled all over its rooms, and where it glows in the golden light of a late afternoon sun that never ends. The house beyond the house. The home it was meant to be, all the good in it perfected. I’m waiting for the day when all things are made new. Even this house.