Rethink the way you read Scripture and regain your gospel wonder 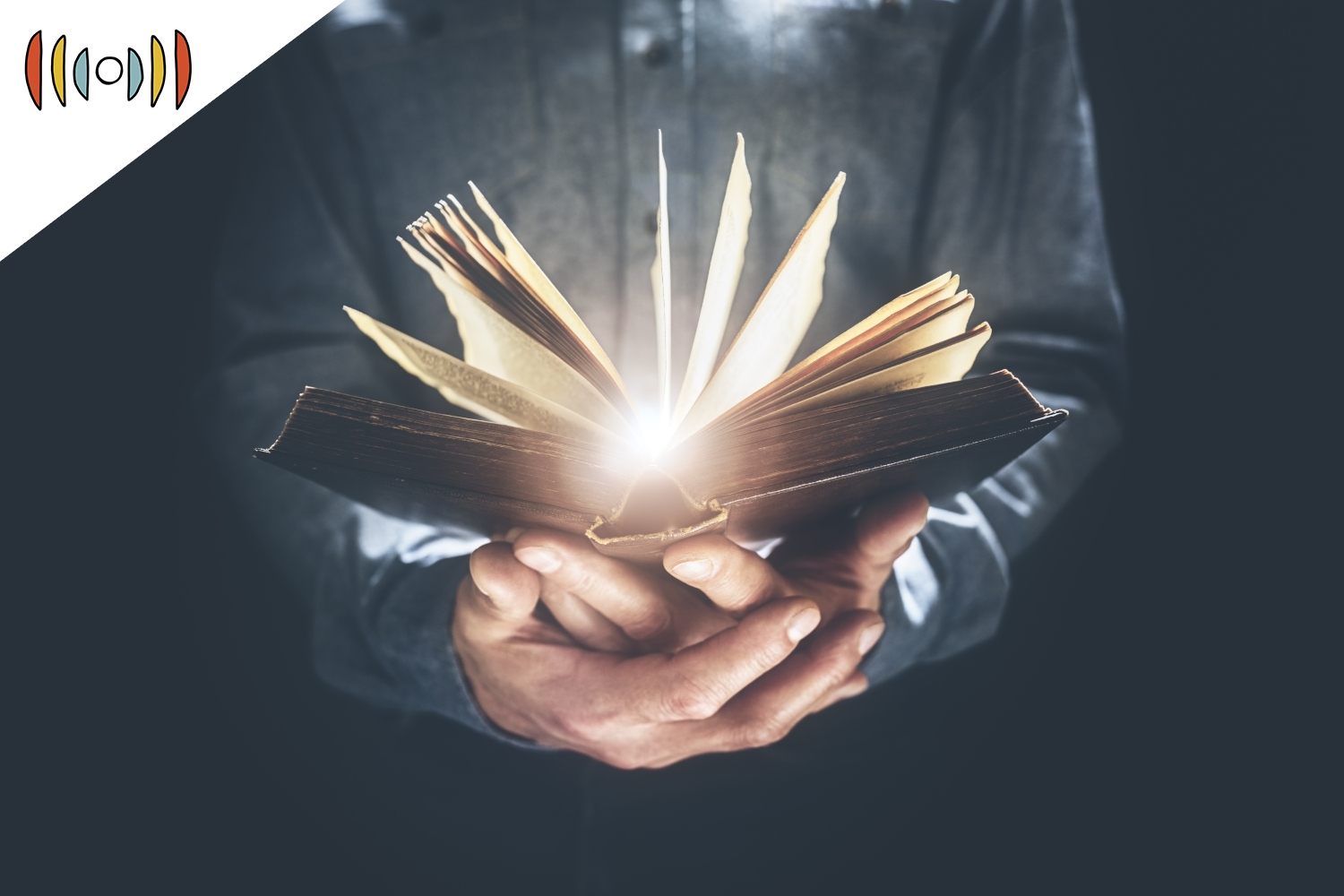 MARY REICHARD, HOST: Today is Wednesday, June 23rd. Good morning! This is The World and Everything in It from listener-supported WORLD Radio. I’m Mary Reichard.

STEVE WEST, COMMENTATOR: Traveling home from a childhood visit with relatives in northern Virginia, my sister and I spotted a billboard advertising Story Book Land. We pleaded for my parents to take us. To our surprise, they turned off the highway. In what seemed a few miles, we reached the park. It was full of storybook characters set among a wood. A giant Mother Goose beckoned at the entrance. Humpty-Dumpty sat on a wall. We saw the house of the three bears, a bridge across a stream, and an old woman in a shoe.

Story Book Land is largely forgotten now. It closed about 20 years after our visit. And by 2007, the whole area had been absorbed by a housing development. By then, the “magic forest of make-believe” was really gone.

If we’re honest, most of us would have to admit our own magic forest has been clearcut. Life is not enchanted but simply what it is: asphalt and concrete and steel. A never-completed to-do list. Death and taxes. We long ago lost our wonder.

Christians profess a belief in the supernatural, in an unseen reality. But we don't often act like it.

What if we took a different reading of Scripture? What if we read it as fairy tale, as a magical, astounding story of a giant felled by a young boy, of a great army put to run by angelic troops, of dead people coming back to life? As a world where rocks cry out, trees clap their hands, and mountains sing? And where, in the end, a magical, shining city comes down from the sky and heaven and earth become one. And no one dies. And no one cries.

J.R.R. Tolkien once said, "The Gospels contain a fairy-story, or a story of a larger kind which embraces all the essence of fairy-stories.”

I confess that often when I read Scripture, the words lie on the page, two-dimensional and flat. But on occasion, on the days when I am best seeking and best seeing, the Bible becomes a Story Book Land. I marvel at our visitation by extraterrestrial Life. I am struck in wonder at the word or touch that heals and revives from a Being that deigns to take our form and walk among us, Spirit his way in and among us, unseen.

Story Book Land may be gone, plowed under by progress. But we can still walk in it. The Big Bad Wolf lurks. Humpty Dumpty has fallen and we still can’t put him back together. But Someone can. Someone who hasn’t gone away. Someone from a wilder and wider world who beckons us “come.”

"In speaking of this desire for our own far off country, which we find in ourselves even now, I feel a certain shyness. I am almost committing an indecency. I am trying to rip open the inconsolable secret in each one of you—the secret which hurts so much that you take your revenge on it by calling it names like Nostalgia and Romanticism and Adolescence; the secret also which pierces with such sweetness that when, in very intimate conversation, the mention of it becomes imminent, we grow awkward and affect to laugh at ourselves; the secret we cannot hide and cannot tell, though we desire to do both. We cannot tell it because it is a desire for something that has never actually appeared in our experience. We cannot hide it because our experience is constantly suggesting it, and we betray ourselves like lovers at the mention of a name. Our commonest expedient is to call it beauty and behave as if that had settled the matter. Wordsworth’s expedient was to identify it with certain moments in his own past. But all this is a cheat. If Wordsworth had gone back to those moments in the past, he would not have found the thing itself, but only the reminder of it; what he remembered would turn out to be itself a remembering. The books or the music in which we thought the beauty was located will betray us if we trust to them; it was not in them, it only came through them, and what came through them was longing. These things—the beauty, the memory of our own past—are good images of what we really desire; but if they are mistaken for the thing itself they turn into dumb idols, breaking the hearts of their worshipers. For they are not the thing itself; they are only the scent of a flower we have not found, the echo of a tune we have not heard, news from a country we have never yet visited.”
― C.S. Lewis, The Weight of Glory