Steve West - How God cares for His creation

WORLD Radio - Steve West - How God cares for His creation

God created a world of particular things, not a world of abstractions 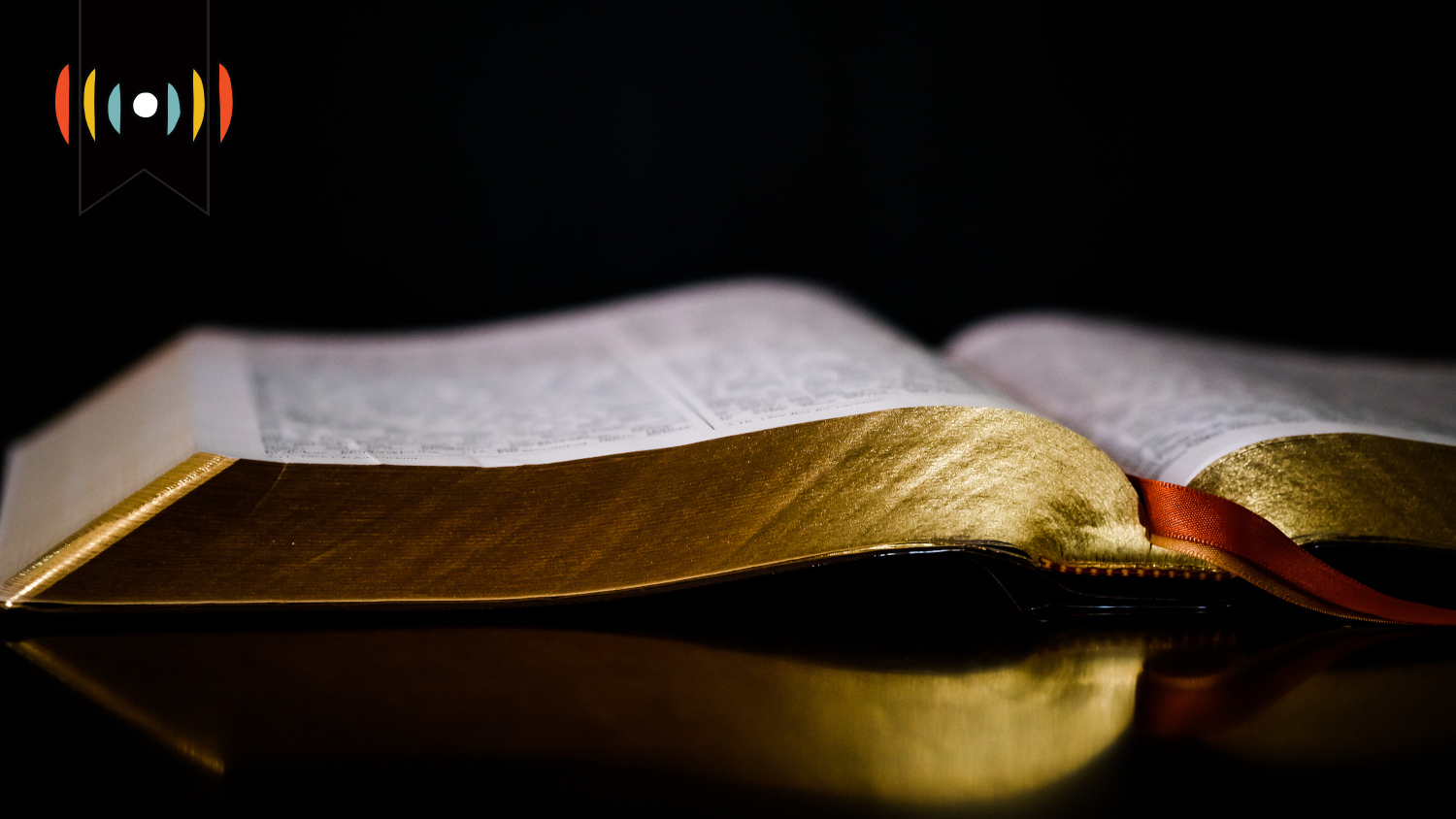 NICK EICHER, HOST: Today is Tuesday, June 14th. Good morning! This is The World and Everything in It from listener-supported WORLD Radio. I’m Nick Eicher.

STEVE WEST, COMMENTATOR: Like many of my generation, I have a father who served in World War II, and also like many, I don't know a lot about this. The men who returned from WWII did not talk about the experience much. My father certainly didn't. He died when I was 14, taking with him his memories.
I do know that he was a private in the Army. From his rural North Carolina town, he traveled far. He entered the war in Northern Africa, then went to Sicily, Italy, France, and then Luxembourg, where he was in the Battle of the Bulge. He became separated from his patrol or battalion, stepped on a land mine, and lost his left foot and leg up to just midway between the knee and his ankle. He came home decorated with a Purple Heart medal. But I learned all this from an older sister who pieced it together.
A few years before she died, my mother gave me an inexpensive silver bracelet, much like a dog tag. It bears my father's name and serial number. It was apparently issued to him or purchased by him from the military, I assume so that he could be identified if he was killed in action. By God's grace, in His providence, my father did not die. In all of the battles, he was not shot or injured, though surely there were many instances when he could have been. And he did not die from the landmine, though he bore its wound for the rest of his life.

I’m at that point in life where I need to shed things, but the bracelet will stay with me. Inanimate objects like bracelets carry weighty memories, stories, and meanings. In this sense they live. They point outward to things we need to remember. Though this function served by the inanimate can be warped into mere sentiment and nostalgia, like anything else good in life, it need not be abused in this fashion. Objects have a Godly function. God created a world of particular things, not a world of abstractions. When He ultimately restores creation, it will be flesh and blood, dirt and rock and water, and we will not be disembodied spirits roaming over a great nothingness.

Scripture is replete with particulars. There are long chronologies, perhaps to remind us that history is full of real people who had names, who lived and loved and died, with God or without. There are names of places, as well. Even Eden is not some dreamy wisp of a place like Shangri-La but rooted in space and time by two rivers that still flow, the Tigris and Euphrates.

Racing ahead to the end of time, there is enormous detail about the New Heavens and New Earth—a city 12,000 stadia in length, height, and width, with walls made of jasper, streets of gold, the foundations in all kinds of precious stones—all named. Why named? Why the excruciating detail? Why else than because the inanimate matters, as it has meaning, carries memories, and roots us in the particulars of reality. Things are unique. People are unique. God is interested in the things that surround us, the created reality in all its detail.

That number on the bracelet, "346033355," is not just a number. It points to a person worthy of being remembered, not for sentiment sake, but for what he points to—a loving God who cares for His creation—all of it—who is not disengaged but actively governing over it, turning even evil to His good purposes. Bringing my father home. In 1945, and in eternity.