Steve West - Echoes of the One Story

WORLD Radio - Steve West - Echoes of the One Story 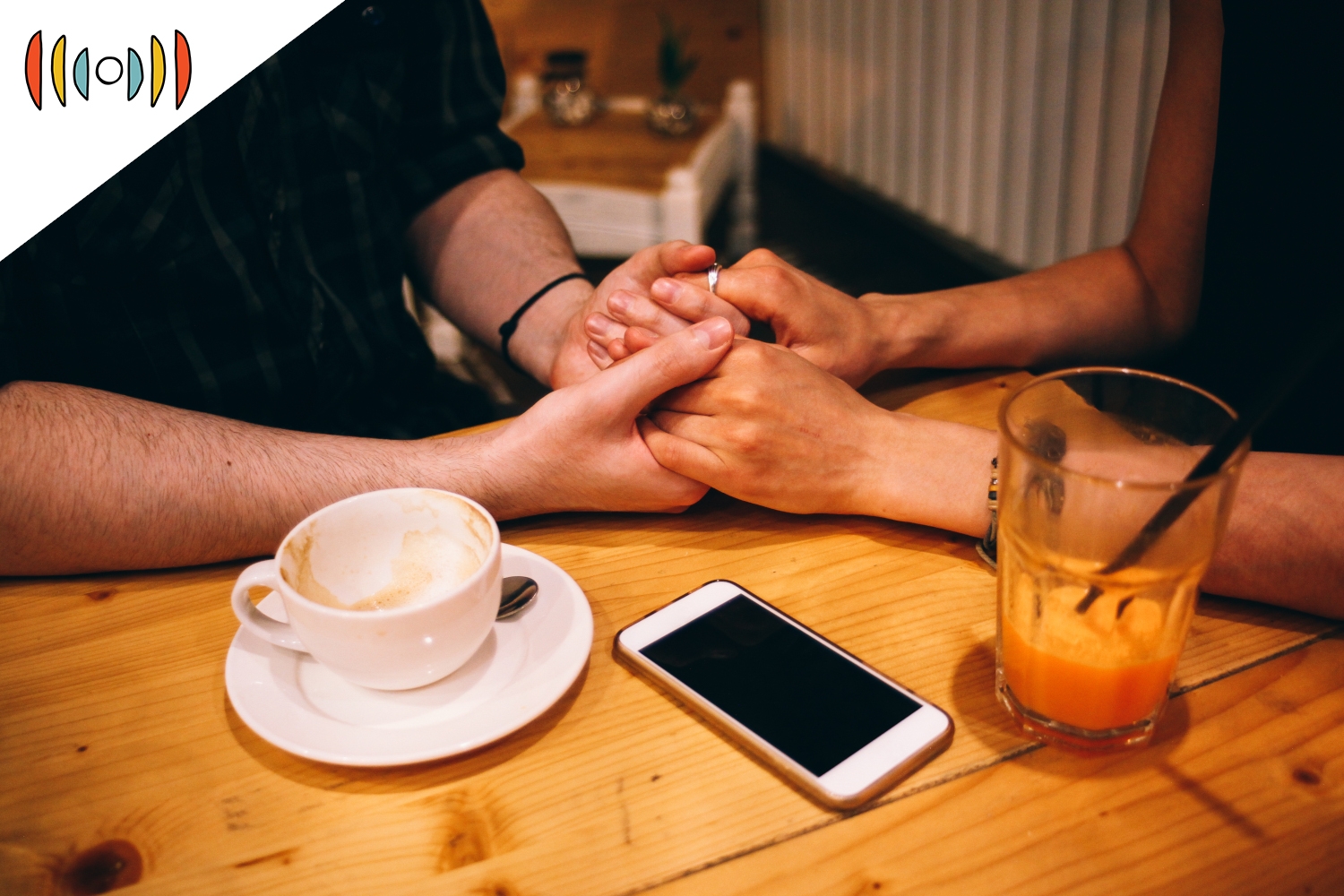 MARY REICHARD, HOST: Today is Tuesday, September 28th. Good morning! This is The World and Everything in It from listener-supported WORLD Radio. I’m Mary Reichard.

STEVE WEST, COMMENTATOR: College students have returned to our local university, the one my wife and I attended over 40 years ago. From my lunch table, I can see the edge of the building in which I spent much of my time while there and the steps on which I sat sometimes pondering my next move: another class, another relationship, a job.

I was a sociology major. So was my wife. When we were dating we used to have animated discussions about great sociologists like Emile Durkheim or Peter Berger. Or we discussed how we know what we know—the sociology of knowledge. Kind of like C.S. Lewis and his wife, Joy Davidman, talking. High level stuff.

I’m kidding. We never talked about that. I ate chocolate chip cookies and talked about my problems, and she listened, kind of a sociology of one: Me.

Usually, when I tell people I majored in Sociology, I detect a bit of mental head wagging. They’re wondering how I could waste my time and my parents’ money on a dead end path of study like sociology. All I can say is I didn’t have to crunch any numbers or do any calculus, write code, or decipher poetry. I liked the thoughtfulness of a discipline that believed in an examined life. Many of my peers were looking at life filtered through a beer can and under the table, or through a haze of smoke. Sociologists were thinking about culture and life, descriptively if not prescriptively. Thinking, at least.

On the other hand, some sociologists were (and remain) insufferable. In Sociology 101, in the first chapter of the book I have long since rid my home of, the first thesis was that “all morals are the product of agreement and thus relative”—a statement ironically pronounced as absolutely true. From day one, I knew something was wrong, and yet my self-assured and authoritative professor was intimidating, as were some of my peers, so I dissented silently, increasingly amazed by the absolute claims made by what some regarded once as the “queen of the sciences.”

I wish I had been braver. I wish I had done more than silently dissent. Because for all the perceptiveness that sociologists had, most were blind to their own presuppositions.

I couldn’t figure out what to do with sociology, so I went to law school. Now, I figure out the shortest distance between two points and try and get there as best I can. While the judge might occasionally wax eloquent on philosophy, I can’t. In the end somebody wins and somebody loses, and on the best days justice is more or less done.

Yet, on the rare quiet day, when the phone doesn’t ring, when the fires are out, I have time to consider if I have done justice. I go home and talk to my wife about it. We discuss the facts of cases, legal theories, the meaning of justice, and the presuppositions of our adversarial system of justice.

I’m kidding. We never talk about that. What we talk about is far more mundane and far more important: who called, what the children did, who needs prayer, what we’re happy about, and what we’re sad about—the stories of our day, the stories we believe in, echoes of the One Story of Grace. I just love those stories, don’t you?

Mundane is the stuff of life. Stories are so appreciated -- especially this one today. Well told, Steve!