Steve West - But, the children

The things we do to delight our offspring, even after they’re all grown up 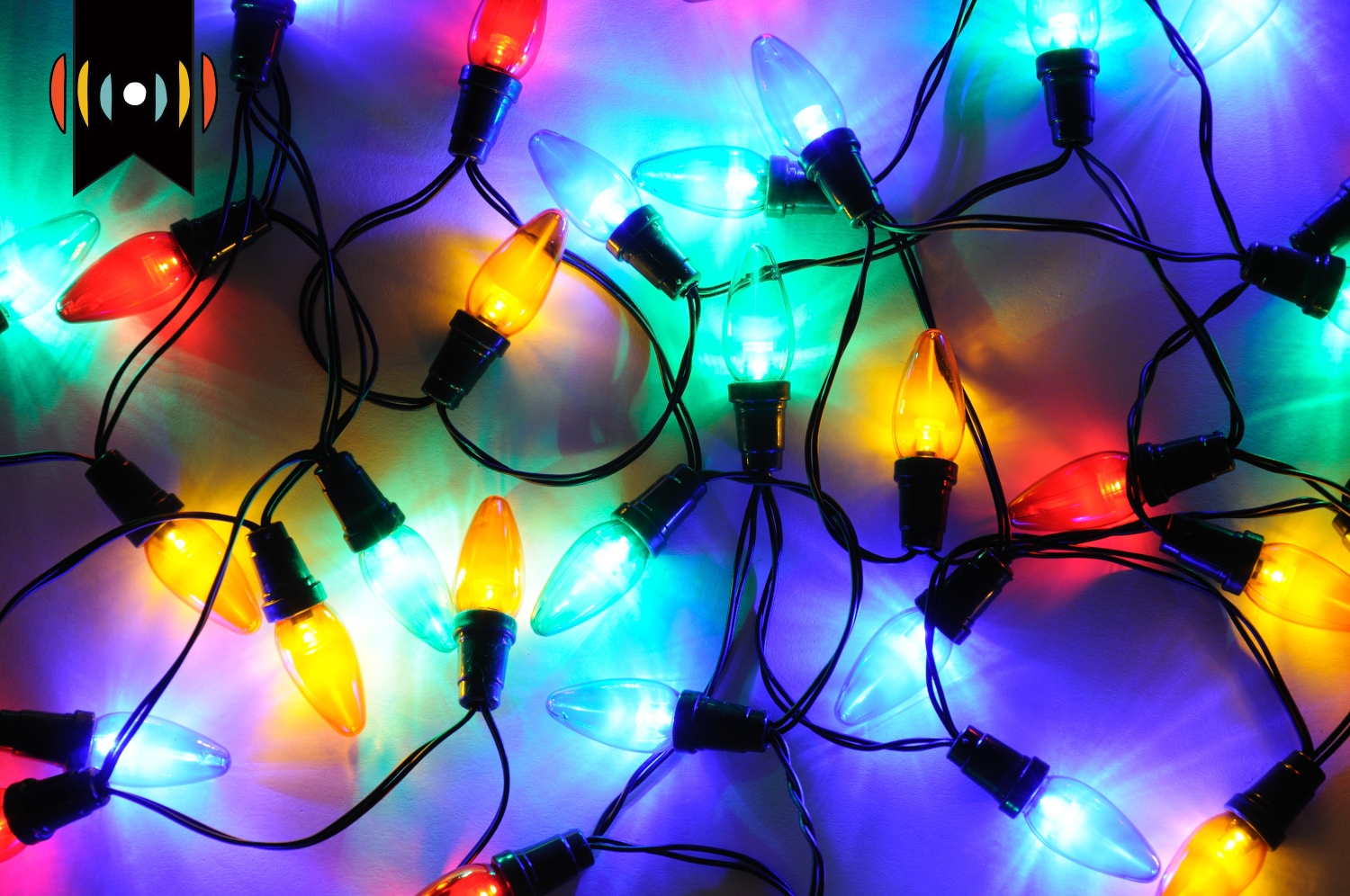 PAUL BUTLER, HOST: Today is Tuesday, November 23rd. Good morning! This is The World and Everything in It from listener-supported WORLD Radio. I’m Paul Butler.

Thanksgiving is almost upon us, and that means it’s time to start getting out the Christmas decorations. Here’s commentator Steve West.

STEVE WEST, COMMENTATOR: When I began lighting trees in the lawn surrounding my home for Christmas, I was a young man. There was a certain excitement about sinuous cords and electricity, star lights in a winter chill. And for the lights, foreign born and cheap, it was their month of glory. No longer mute, they sang from the trees with their humming electric hearts.

A few years ago, I was at work with the tree lights on the eve of Thanksgiving. I woke them from their hibernation in the attic where they lay coiled and cabined. I untangled them from their long sleep and juiced them to see if they lived on, lit for another year. Those that didn’t I consigned to the rubbish bin.

Once I separated the wheat from the chaff, I dragged the box containing those that remained down the stairs. Laying on the driveway, they buzzed with growing anticipation. I gathered electrical cords, laid the infrastructure in the beds of pine straw, and plotted my work of creation. Using a six foot orange pole of unknown origin, I began carefully, like an artist at canvas, hoisting the strands and draping them over the tree. But I soon tired and reverted to throwing handfuls over the tallish upper branches. Viewed from a distance, through squinted eyes, it looked like an impressionist painting.

This year I said to my wife, as I said to her in past years, "Maybe we can just not put up the lights this year." And she said, "But the children would be disappointed." Oh yes, the children. For a moment I imagined our laconic cats watching from the windows, noses pressed to glass, dispassionately observing us in empty-headed wonder. But perhaps even such as these desire to look into such things.

Oh, but the children. Their disappointment. About that, she is probably right. So I reconsidered. Last Sunday afternoon, after a nap, we tackled the first tree. She climbed to the top of a teetering ladder, wrapping an unlit cord around the treetop. Then, we plugged it in. Nearly half the strand remained dark. She looked at me. I looked at her. "Don't curse," I said. But of course she wouldn't. We smiled slight smiles and let go the curse. "Let's jiggle it," I said, a remedy for most mechanical malfunctions. We did, but that failed to revive it. So we ripped it down. I smiled at the crunch of glass under my feet.

Finally, after dusk, we finished one tree. She stood back, smiling. "It looks wonderful, the best ever," she said, unfailingly cheerful. Well, it’s a start, I think.

But, the children. In the end, it will all be worth it, I think, their lit faces basking in the window candles, the buzz of electricity humming in their ears, and the starry cheer of a lit lawn lifting their hearts on a cold and rainy day. In that light, even the melancholy brighten. Christmas, after all, is coming.

The children are grown and gone. The grandchildren are far, far away. My husband though, a child at heart, would be disappointed if there was no Christmas tree with ornaments and lights, or wreaths and garlands decorating the house. So I decorate the house and set out the stockings once more. :P