Depending on the Supreme Court’s ruling, the matter of abortion could return power to the states

The sun rises behind the U.S. Supreme Court in Washington, on Nov. 10, 2020. Alex Brandon/Associated Press Photo 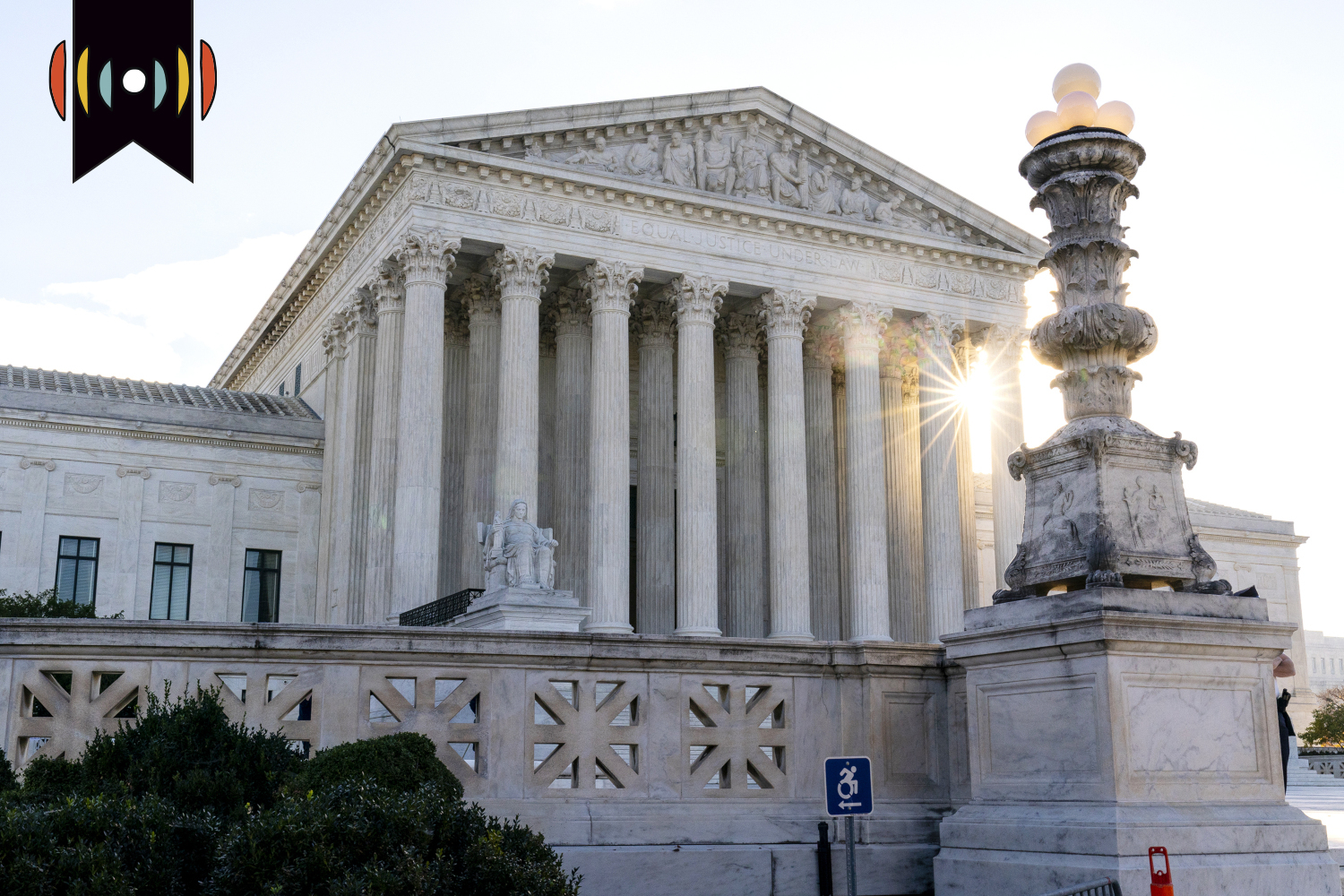 Any day now, the Supreme Court will release a final decision in the Dobbs v Jackson Womens Health case. If the leaked draft of the opinion holds, the matter of abortion would return power to the states to protect the unborn, as it was pre-Roe v Wade.

BROWN: So state legislators on both sides of the abortion debate are gearing up to react to the expected ruling.

WORLD's pro-life beat reporter Leah Savas is keeping an eye on what might be coming down the road.

LEAH SAVAS, REPORTER: John McCravy is a private attorney. But he’s also got a part-time gig as a representative in the South Carolina House. This time of year he’d normally be catching up on cases at his law firm since the normal legislative session ended in May. But right now he has homework.

MCCRAVY: I've got a notebook that's about four or five inches thick, with all of the, with all the bills, proposed legislation that I could find in the whole United States with model legislation, as well, to ban abortion in our state.

Before the session let out, the South Carolina House and Senate passed a resolution calling for lawmakers to reconvene later to take up some legislative matters. Normally, those would only include things like passing a budget or overriding the governor’s vetoes.

But with the looming Supreme Court ruling in the Dobbs v. Jackson Women’s Health case, abortion legislation is on the agenda.

Representative McCravy chairs the committee in charge of crafting that bill. His state already has a law that protects babies from abortion once they have a detectable heartbeat. It’s currently on hold in court, but he expects it to take effect if the Supreme Court overturns Roe v. Wade.

MCCRAVY: So, obviously, there are gaps between the heartbeat and conception. And that's the gap that needs to be closed. I think most pro-life people agree with that, that we need to close the gap and ban abortions altogether from the time of conception forward.

Other states are also making plans.

DURAN: I wouldn't be surprised if on both sides, whether it's a pro abortion governor or a pro life governor, who'll call it a special session once the decision is is is made.

DURAN: I mean, they're still in discussion about this. But Wisconsin did mention that they want to go into a special session in order to protect abortion on demand. And so theirs would be starting on June 22. So far, that's the only state that I know for sure is going to do it. Other states are just talking about it.

Wisconsin’s pro-abortion governor wants to repeal a law banning all abortions that’s been around since before the 1973 Roe v. Wade decision.

Two of the other states that have also “talked about” special sessions are South Dakota and Nebraska. Pro-life governors Kristi Noem and Pete Ricketts have already said they will call for special sessions—that is, if the Supreme Court overturns Roe.

BARTSCHER: As soon as the court reverses the Roe v. Wade, our trigger law that was passed back in 2005 kicks in, which will simply ban all elective or induced abortions in the state of South Dakota, except to save the life of the mother.

He wouldn’t give specifics about what additional legislation lawmakers might consider in the special session.

BARTSCHER: We are currently visiting with the governor's office and legislators across the state as to what that special session will look like. We anticipate that if that ruling does come down between now and the end of June, or the first part of July, that that special session will take place August, late August, early September. And then we'll go about the process of strengthening our current South Dakota statutes as it comes to protecting innocent human life.

In Nebraska, it’s more obvious what work legislators have ahead of them. Sandy Danek, executive director at Nebraska Right to Life, said her state only has protections for unborn babies after 20 weeks gestation. Pro-life legislators tried to pass a trigger ban last month that would have protected all babies from abortion. It failed.

DANEK: If Roe is indeed overturned, then we will have to go to the legislative process and determine what Nebraska will do. Now whether that's done in a legislative special session, or whether we do it in the normal cycle of sessions, which begins in January, that has not yet been determined. Of course, that is decided by our governor.

Governor Ricketts has expressed interest in a special session, but Danek says deciding to do a special session isn’t that simple. It requires lawmakers to leave their jobs and come back to the capital, sometimes traveling long distances.

DANEK: And of course, it costs the state additional money when you have a special session. So all those things are taken into consideration as well as what is the possible outcome of the vote? How close are we to that, as I said, we fell two votes short on our trigger ban. So see how I say it gets a little complicated?

Back in South Carolina, Representative John McCravy is studying his thick notebook of pro-life legislation. Lisa Van Riper, the president of South Carolina Citizens for Life, is encouraged by the initiative she sees her lawmakers taking on this issue.

VAN RIPER: Now, we would be wasting precious time and putting the lives of precious children and honestly, the lives of women at stake if we waited until January to even begin this discussion. And so we're excited that our speaker of the house here has impaneled this committee, even before the decision has come out. The committee's already been named and said we are not going to wait in South Carolina to see what options are available to us now to offer women a full range of choices.