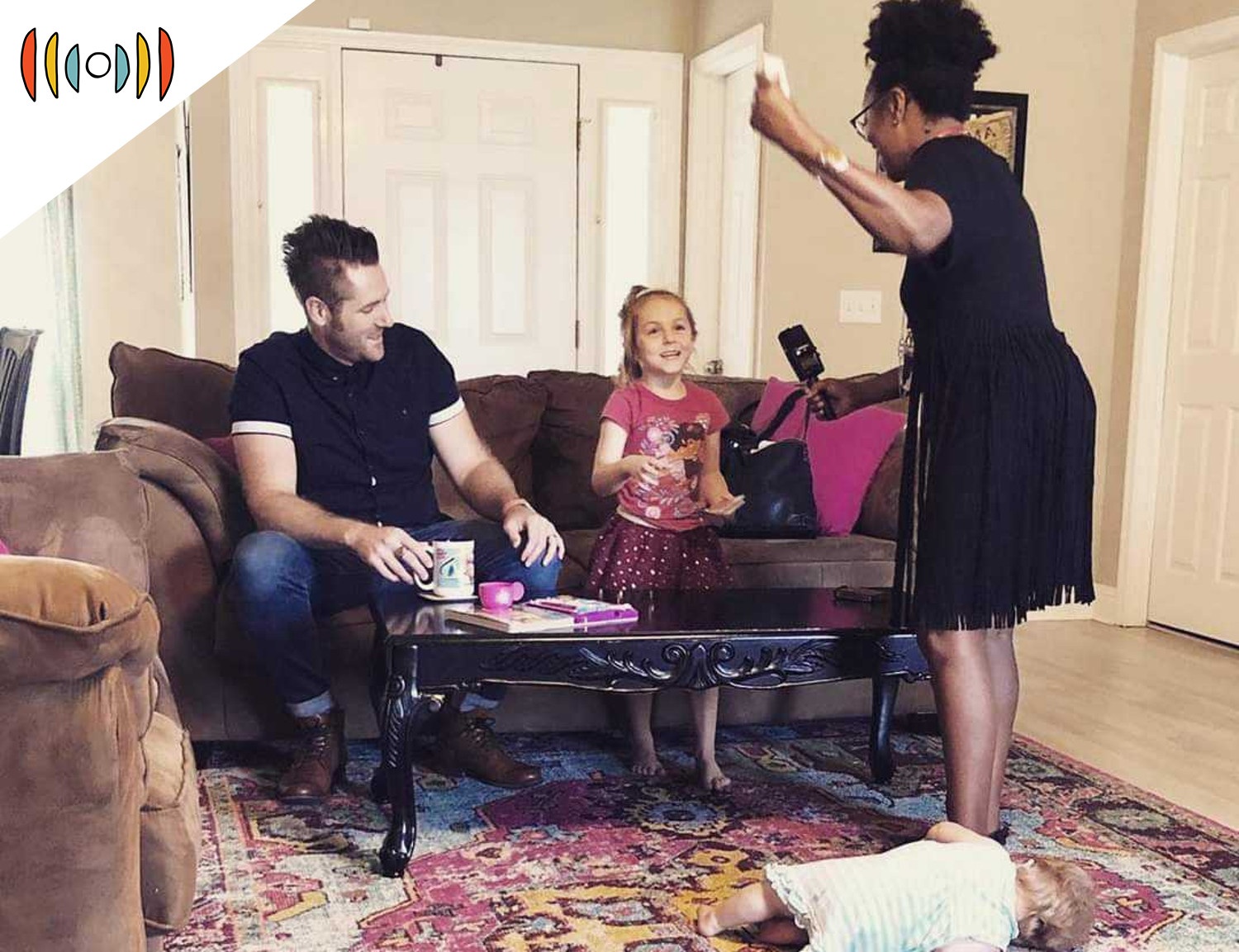 MARY REICHARD, HOST: Today is Tuesday, August 10th. Good morning! You’re listening to World Radio and we are so glad you are! I’m Mary Reichard.

This week marks 10 years since The World and Everything in It began. Yesterday you heard from the two founders whose idea became reality, after several stops and starts. And lots of prayers.

And you heard former staffers reflect on their time with us. Now they pass the baton to our current crop of worldlings with reflections of their own.

MYRNA BROWN: Christina Darnell’s reflection actually triggered my own shoe-inspired memory. And I’ll get to that in a second. I’m Myrna Brown and in 20-17 our pastor introduced my husband to TWEII. “You gotta listen to this,” he said. My husband not only listened, but told me about it and while perusing the website found the WORLD Journalism Institute. So it all happened quickly. I had already started to transition out of secular TV news and was part of WJI’s 20-18 mid career course.

Now back to my shoe story. It was the summer of 20-19. I had been with WORLD for about a year and half now. For this story I got to go back to my hometown of Mobile, Alabama to do a feature on the Drake family.

Bryan Drake is a Christian illusionist. His wife Carla and their two cutie pie daughters travel around the country sharing the gospel using their unique gifts. I am at their house trying to capture the sounds of their life when they’re not on the road. The coffee’s percolating. Bryan is teaching his daughter a card trick. Remember he’s an illusionist.

As I’m leaning in with my recorder to capture the sound of five- year-old Harper handling a deck of cards, 14-month-old Ella is on the floor and apparently mesmerized by the velcro on my sandals. I’m literally leaning in with my recorder and I feel these tiny, sticky fingers touching my toes and then I hear the detaching and reattaching of the velcro strap on my sandals. She’s trying to take my sandals off. And I’m trying not to laugh and lose my balance. It was a precious, definitely unplanned moment that their mom managed to capture on her phone. What a fun assignment. And the story turned out pretty well, too!

KATIE GAULTNEY: Katie Gaultney here. Like many of you, I came up on WORLD Magazine. I had a subscription as a teen, and WORLD’s journalism inspired me to join the yearbook and newspaper staff in high school. Fast forward to college: I stayed on the journalism track, studying under one Dr. Marvin Olasky. That led to a WORLD internship. I remember the magazine sending me on an assignment to Tennessee in 2006 where I encountered some trouble at a rental car agency. They weren’t too keen on renting a car to a 20-year-old. But it all worked out.

In 2015, after I’d spent nearly a decade away—working, going back to school, and starting a family—my old college professor, “Dr.” Olasky, was kind enough to let me dip my toes back in the journalism waters. I started writing for WORLD again, here and there. Then, knowing next to nothing about broadcast journalism, I got a chance to do my first podcast segment in 2016. But there’s a learning curve, so my stories were quarterly, then bimonthly, then monthly—and now I’m deeply grateful to be on the podcast weekly.

I may have joined the WORLD Radio team at the halfway point—five years into its tenure—but what a five years it’s been. This work has grown my world, as I report on everything from refugees to aerial acrobatics, tornados to quadruplets. Ten years is a good chunk of time. I have a flesh-and-blood reminder of just how much time that is; my oldest was born 11 days before WORLD Radio’s debut. But by that same token, 10 years—whether raising kids or recording podcast episodes—goes by in a flash. It’s hard for me to imagine what my world would look like without WORLD Radio. So, happy 10th birthday. And thank you.