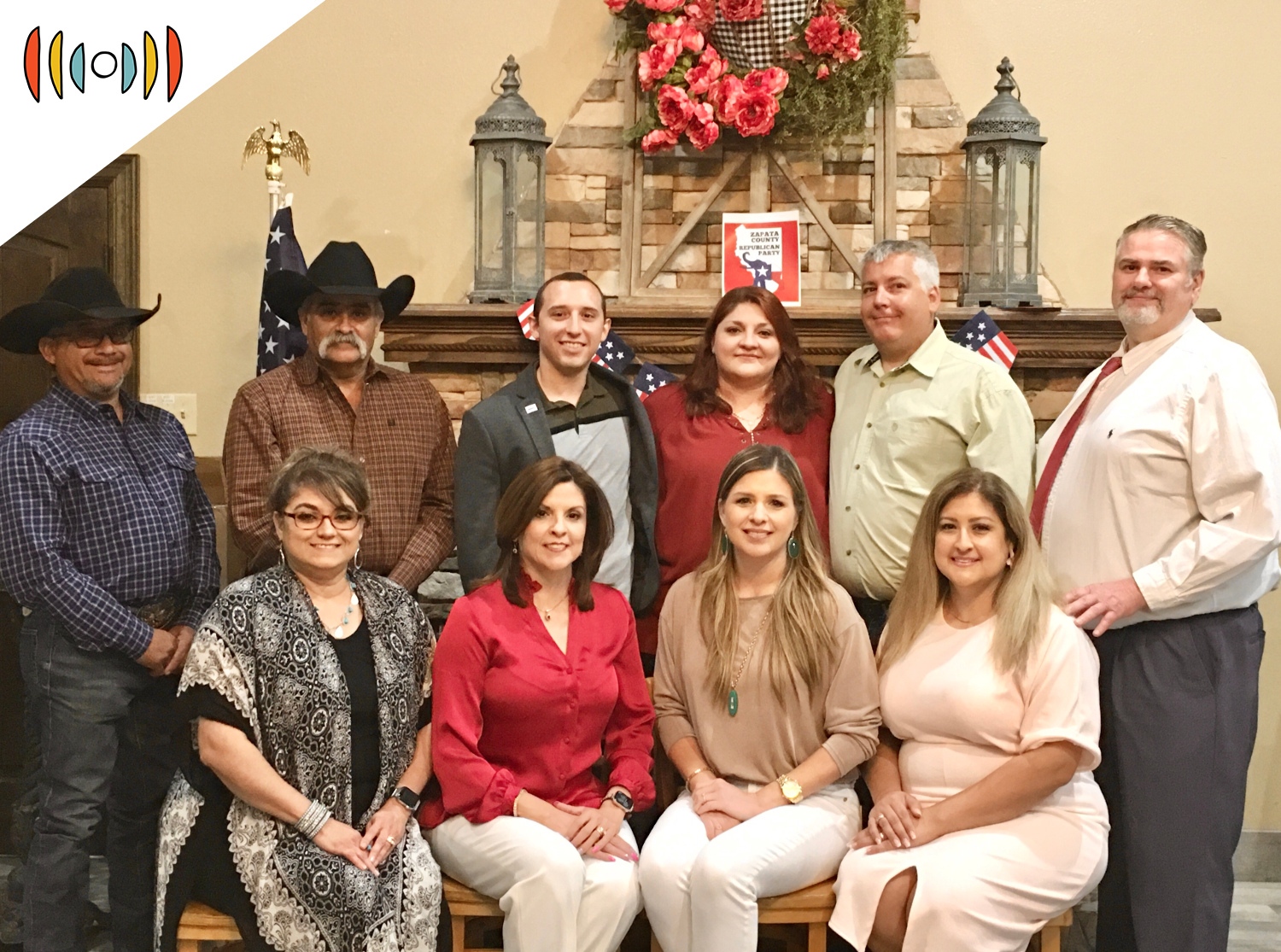 First up: changing the minds of Democrats.

In the U.S. House of Representatives, Democrats have a slim, six-vote majority. It wouldn’t take much of a shift in party loyalty in the upcoming midterm elections to tilt the balance of power to the Republicans.

BUTLER: Hispanics in South Texas point to the 2020 general election results as evidence that deep blue areas can flip. But was that part of a trend or a one-off? WORLD correspondent Bonnie Pritchett reports.

FEMALE REPORTER: In Texas there is still a Republican governor, a Republican Senate and a Republican House. The state did not flip for former vice president Joe Biden.

REPORTER, BONNIE PRITCHETT: It came as little surprise that Donald Trump won Texas in the 2020 Presidential election. He did so without the support of the consistently blue urban areas and the more sparsely populated counties lining the state’s southern border.

But what did surprise Republicans—and concern some Democrats—was the margin by which Trump lost in those border districts.

Granted, losing is losing. But conservative Hispanic voters in the region see decreasing margins of Democrat victories in some counties as a trend, not a fluke.

JENNIFER THATCHER: No, I believe that it's, it's been going on for years already. That, you know, the Latin community has become disenchanted with the Democratic Party.

That’s Jennifer Thatcher. She’s among those optimistic Republicans. The 44-year-old Thatcher was born and raised in Zapata, Texas. She didn’t pay much attention to politics until she had kids. Now she chairs the newly established Zapata County Republican Party.

JENNIFER THATCHER: It's just, they've taken advantage of the fact that we've been Democratic for so many years that they didn't think that people were going to have a change of heart.

Hispanics represent 84 percent of the population in South Texas. Four of the five U.S. congressional districts that span the Texas-Mexico border consistently elect Democrats—from the presidential candidate all the way down the ballot. So entrenched is the Democrat Party in South Texas that some years, elections for local or state offices don’t include a Republican on the ballot.

That may be changing.

In 2016 Trump lost Zapata County to Hillary Clinton by 33 percent. In 2020 Trump won the county by 3 points. That prompted state Republican Party officials to establish a county office and appoint Thatcher as its chairwoman.

County and State Democrat Party representatives did not respond to multiple interview requests to add their perspective to this issue.

In Hidalgo County, Republican newcomer Monica De La Cruz-Hernandez ran against two-term Democrat Vicente Gonzalez for the 15th U.S. Congressional District. No Republican has held that seat since it was established in 19-0-3.

And they still don’t.

All five U.S. Congressional seats along the border are up for election in the 2022 midterms. Could South Texas be a battleground for control of the U.S. House?

JONES: The valley is probably not going to be in play.

That’s Mark Jones, a fellow at Rice University's Baker Institute and a professor of political science at Rice University. He, literally, wrote the textbook on Texas politics. He isn’t convinced the 2020 election represented a seismic shift in Latino voting patterns in South Texas.

Jones refers to “The Valley” and the “R-G-V.” That’s the Rio Grande Valley, the southernmost region of Texas.

JONES: What they have to keep in mind is that yes, Republicans are doing well in the valley. But to win all these seats requires winning the majority of the vote. And that's what Republicans don't have either at the state House level, the state Senate level, the U.S. House level or the county level in any of the parts of the RGV.

Molina said Hispanics are conservative and once they learn where the two parties stand on issues like abortion, law enforcement, gun rights, and border security they tend to vote Republican.

MOISES MOLINA: And so, we have to be smart about being informed. So, it's not about letting people know how they should vote or who they should vote for. It's about creating awareness of what the platforms are, for the people running for office.

Jones said most Democrats representing South Texas in state and federal legislatures are more conservative than their Democratic colleagues. He suspects gains by Republicans last November were buoyed by poor Democratic messaging at the national level.

JONES: And then also where the Democratic Party got itself in a lot of trouble in the 2020 election is not only was it associated with sort of a coastal Democratic elite that's way to the left of the South Texas Democrats. But it also was pushing several policies that really resonated negatively with South Texas Latinos.

Joe Biden’s pledge to reduce fossil fuel production didn’t sit well with South Texans whose livelihood depends on a robust oil industry. And calls to defund the police grated against South Texas Latinos, many of whom work for the police, Border Patrol, and Immigration and Customs Enforcement.

Jones believes the 2020 results revealed something other than a partisan shift among South Texas Latinos.

JONES: They're a very diverse population, and that if you consider them to be sort of one big monolith or glob of people, you're going to make egregious errors in terms of their partisanship, in terms of their policy preferences, and a host of other issues.

THATCHER: Fifty-two percent of our population flipped the county. So, you know, we got it, it's there. And we keep we keep on trucking no matter what happens. We do have support. They're coming out little by little and that's what makes what makes us happy.