Soundtrack of a movement

WORLD Radio - Soundtrack of a movement 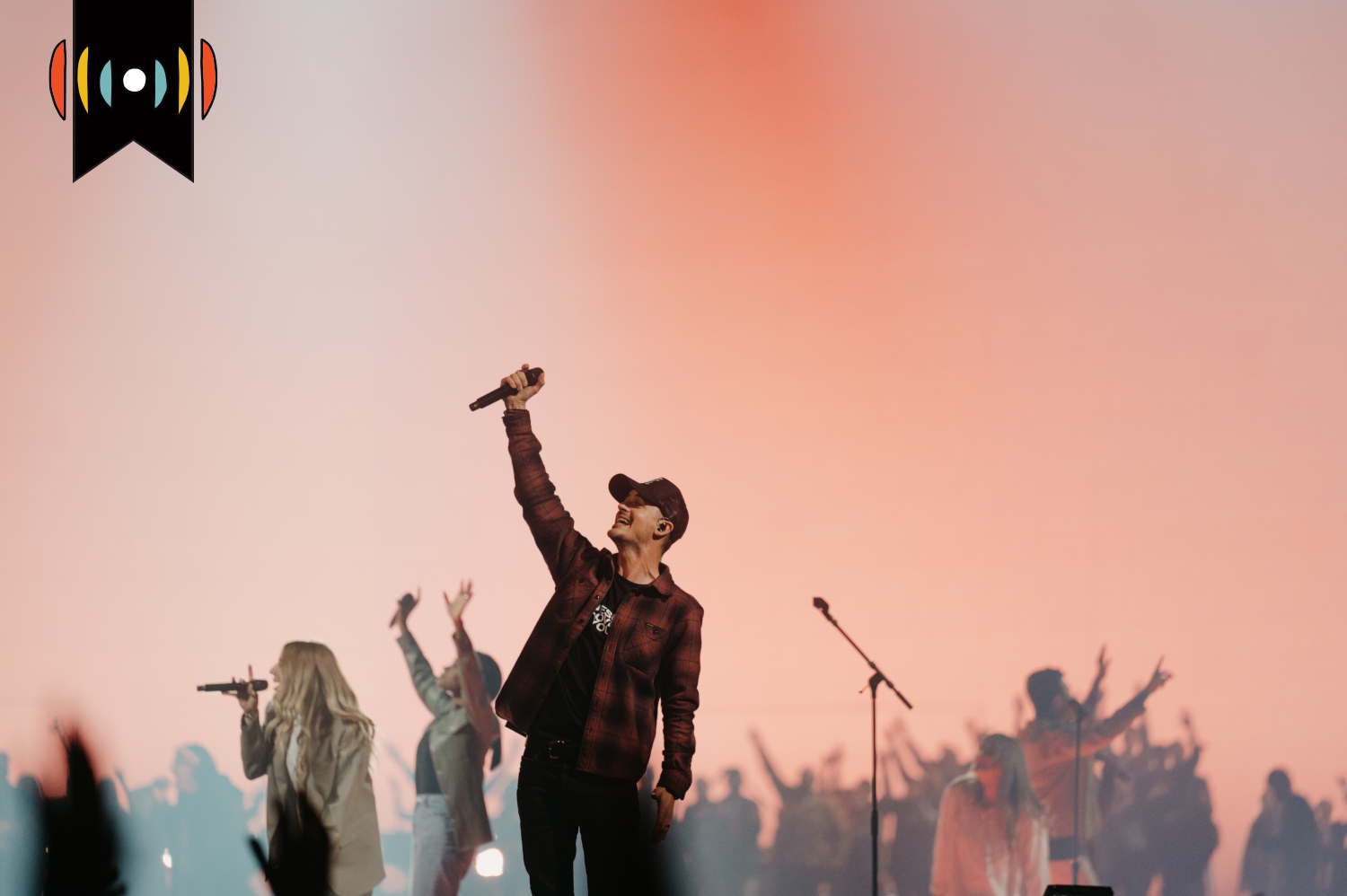 MYRNA BROWN, HOST: Today is Friday, February 11th. Good morning! This is The World and Everything in It from listener-supported WORLD Radio. I’m Myrna Brown.

Well, Myrna, we are four weeks into this year’s season of Effective Compassion, I think our best yet. Powerful stories of redemption! This week’s episode especially—just thinking about the lives of inmates—and the trauma so many went through before their crimes and before their imprisonment and the compassionate work of helping to heal that trauma, really moving, as you listen to this week’s reporter Jenny Rough describe it.

BROWN: Agreed, really powerful! We will release that episode tomorrow on The World and Everything in It.

But if you want to hear it now—and trust me, you do!—you can find the Effective Compassion feed on your podcast app. And the benefit of subscribing is getting each new episode on Tuesdays, instead of having to wait until Saturday. Well worth it.

EICHER: Coming next: Music for a new generation. A few weeks ago we introduced you to a children’s music project, created by moms. Today, Myrna, we’re jumping from pre-school to college—art imitating life, right!

BROWN: Yep! They grow up just that fast! Last month, tens of thousands of 18 to 25 year olds came together for one of the largest worship gatherings in the nation. Out of that conference, a new music project.

MYRNA BROWN, REPORTER: It’s a cold winter night in Atlanta, Georgia. A 70-thousand-seat stadium is packed from the floor to the roof. Shiloh Lancaster is in the nosebleed section.

SHILOH LANCASTER: I mean this is a place where people come to watch the NFL and all these like big sports teams and this is full of people who just love Jesus and they want to know Him more and they’re singing at the top of their lungs.

On the stadium floor, six-foot-two Evan Findley lifts his hands as he tries to hold back the tears.

EVAN FINDLEY: I don’t get very emotional with things, I really don’t but a couple of times I was just kind of looking around and it was just beautiful to just hear that many voices uplifting the name of Christ. It was beautiful.

Since 1995, college students like Findley and young adult ministry leaders like Lancaster have come from all across the nation to be part of the annual Passion Conference. The day and a half event features a roster of notable speakers and enough Christian music artists to fill two stages. But worship leader Kristian Stanfill says students don’t come for a concert or conference.

KRISTIAN STANFILL: When I think of a concert I think of a spectator sport. This is more of a generation participating in a moment in history that God has brought together.

Over the past two decades, Passion Music has released nearly 30 music projects, many of them live albums. Burn Bright is the latest studio project. Stanfill says like its predecessors, the five-song EP has two major themes.

KRISTIAN STANFILL: Helping these students understand that God is telling a big story and that they have a role to play in it.

That story revolves around what Jesus has done for us. That truth is beautifully reflected in the captivating, soulful What He’s Done, featuring Anna Golden, Tasha Cobbs Leonard and Kristian Stanfill. The second part of the story is what Stanfill calls the ripple effect.

The song Shine Like Stars sings that message clearly. The acoustic-driven introduction is a bit longer than it probably needs to be.

Aside from the repetitive intro, this lyrically sound anthem, ardently proclaims in the song’s bridge Isaiah 6:8, And I heard the voice of the Lord saying, Whom shall I send and who will go for us? Then I said, Here I am, send me.

SONG: SHINE LIKE STARS: Here I am with open hands, life laid down surrendering. Here I am Father send me.

The song Beautiful Jesus has more of a reflective and contemplative tone.

Worship leader Chidima Ubah is the voice behind it. At this year’s Passion conference there were a lot more than five songs.

A few of them, including this one, God Really Loves us, didn’t make the EP. It’s too bad as it was my favorite of the conference. That got me thinking… How does Passion Music choose its songs?

With so many moments and worship songs captured over the last 27 years, it’s easy for a project like Burn Bright to become susceptible to redundancy and cookie-cutter choruses. 18-year-old Evan Findley says having the right focus keeps him from such distractions.

EVAN FINDLEY: Growing up honestly, I would have seemingly euphoric experiences related to these very popular worship songs… And then when that feeling would dwindle, like it inevitably would, I would think that God is no longer with me because I wasn’t feeling that feeling. When I really recognized that having a foundation of faith that is built upon obedience, repentance and following God because He is God and not because of my experiences, that is what really shifted my faith and allowed me to have that foundation.

Shiloh Lancaster agrees. As a preacher’s kid, she’s pretty sure she’s heard and sang every worship song there is… at least once.

SHILOH LANCASTER: Sometimes I feel like we can get so wrapped up especially in worship, about who we are and who we are to God and our place, but to step back and be reminded that worship isn’t about us. Worship is about God and the songs they wrote were just a great reminder of that.

END SONG: MY EYES HAVE SEEN: My eyes have seen the King of glory.