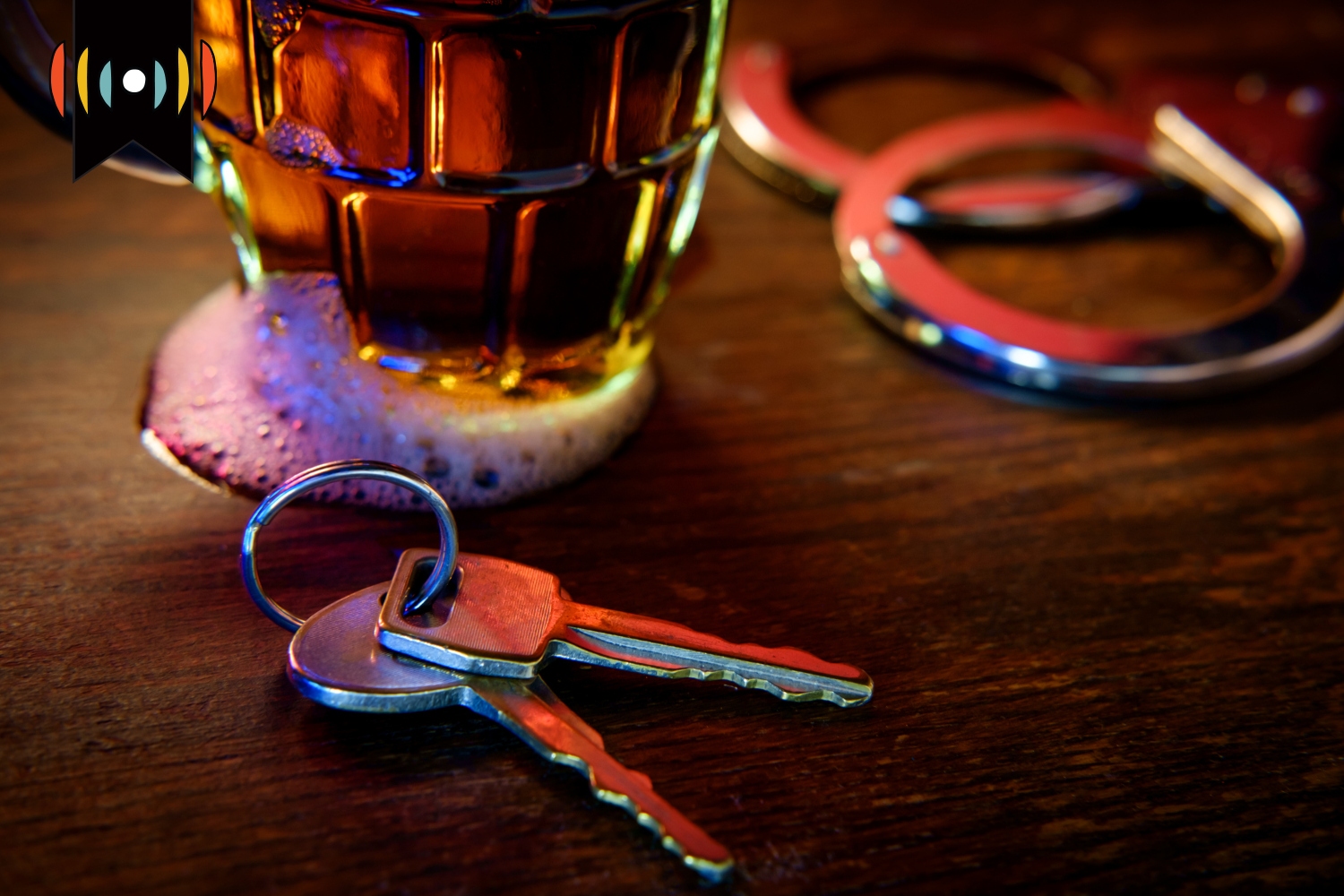 MARY REICHARD, HOST: It’s Tuesday, the 21st of December, 2021. Thanks for joining us for today’s edition of The World and Everything in It. Good morning, I’m Mary Reichard.

Among the many items in President Biden’s infrastructure bill is a new technology requirement for cars rolling off the assembly line.

CALEB BAILEY, REPORTER: According to the National Highway Traffic Safety Administration, 28 people die every day as a result of drunk driving. Most states already have penalties for driving under the influence. But prevention relies on enforcement and catching drivers in the act.

Keeping impaired drivers off the road falls to friends or bartenders. But what if the cars themselves could help?

In a decade or so, they will. The new infrastructure bill passed last month includes a provision that will eventually require alcohol detection technology in all new vehicles.

Alex Otte is the president of Mothers Against Drunk Driving.

OTTE: So that's something that's really important is all of the technology being considered, even though one hasn't been chosen, that's just a condition for it to be considered as one of the options is that it's entirely passive.

Otte is the organization’s first president who’s not a parent. She’s also the first to be injured in a drunk driving accident, rather than lose someone. She was 13 years old when an intoxicated boater ran into her on a jet ski, causing severe injuries and putting her in a week-long coma.

Otte says the mandate for technology to prevent drunk driving is a proactive step in that direction. She says the technology would passively monitor a driver’s performance to look for signs of impairment.

And there are lots of ways that might work. Otte’s team has sent a list of 241 different types of technology to the National Highway Traffic Safety Administration for consideration.

OTTE: An example of that is like lane departure warning, automatic braking, things that monitor what the car is actually doing.

OTTE: An example that puts cameras in either the dash or in the rearview mirror to monitor a person's eye gaze, whether they're looking down for too long, there's signs of impairment, things like that.

OTTE: An example of that is putting sensors either in the steering wheel or in the Start button that can measure how much alcohol is in a person's sweat.

What’s not up for consideration? Technology already used to monitor people with previous drunk driving convictions. Things like breathalyzers or ignition locks.

Otte says measures the government regulators are reviewing could save many lives. But they would come with a cost. Cars equipped with the new technology will be more expensive and so will any required repairs.

YEATMAN: So the direct costs, as I understand, don't at this point be appear to be earth-shattering.

But direct costs aren’t the only potential financial impact.

YEATMAN: It would appear that there is a huge unanswered potentially indirect cost or more more likely an unintended consequence. And that is, by requiring this of automakers, it could potentially or stands poised to roil our regulatory and insurance frameworks for drunk driving liability.

If the technology fails, and the impaired driver gets into a wreck, who’s liable? The driver or the manufacturer?

Despite those concerns, automakers are already using technology that helps drivers … drive better. Some manufacturers, including GM, BMW, and Nissan have installed infrared cameras in vehicles that monitor driver behavior and semi-automated driver assist to prevent things like dangerous lane changes.

Yeatman says that makes this new mandate even more puzzling.

YEATMAN: But to the extent that automakers were already doing this, why did Congress have to step in with a mandate? And that's by no means an endorsement of drunk driving.

Mandating the new technology industry-wide artificially accelerates the production and testing process. That could open a Pandora's Box of indirect consequences and legal headaches.

YEATMAN: But I guess my point here would be, you know, the nature of government intervention in these sorts of things is to engender unintended consequences that perhaps outsize the original problem even.

One potential consequence: a system failure that renders a car undrivable in an emergency situation not involving alcohol.

But implementation is still a ways down the road. The National Highway Traffic Safety Administration has 3 to 6 years to decide on a technology. It must then give automakers enough time to develop a system. That could take another two or three years.