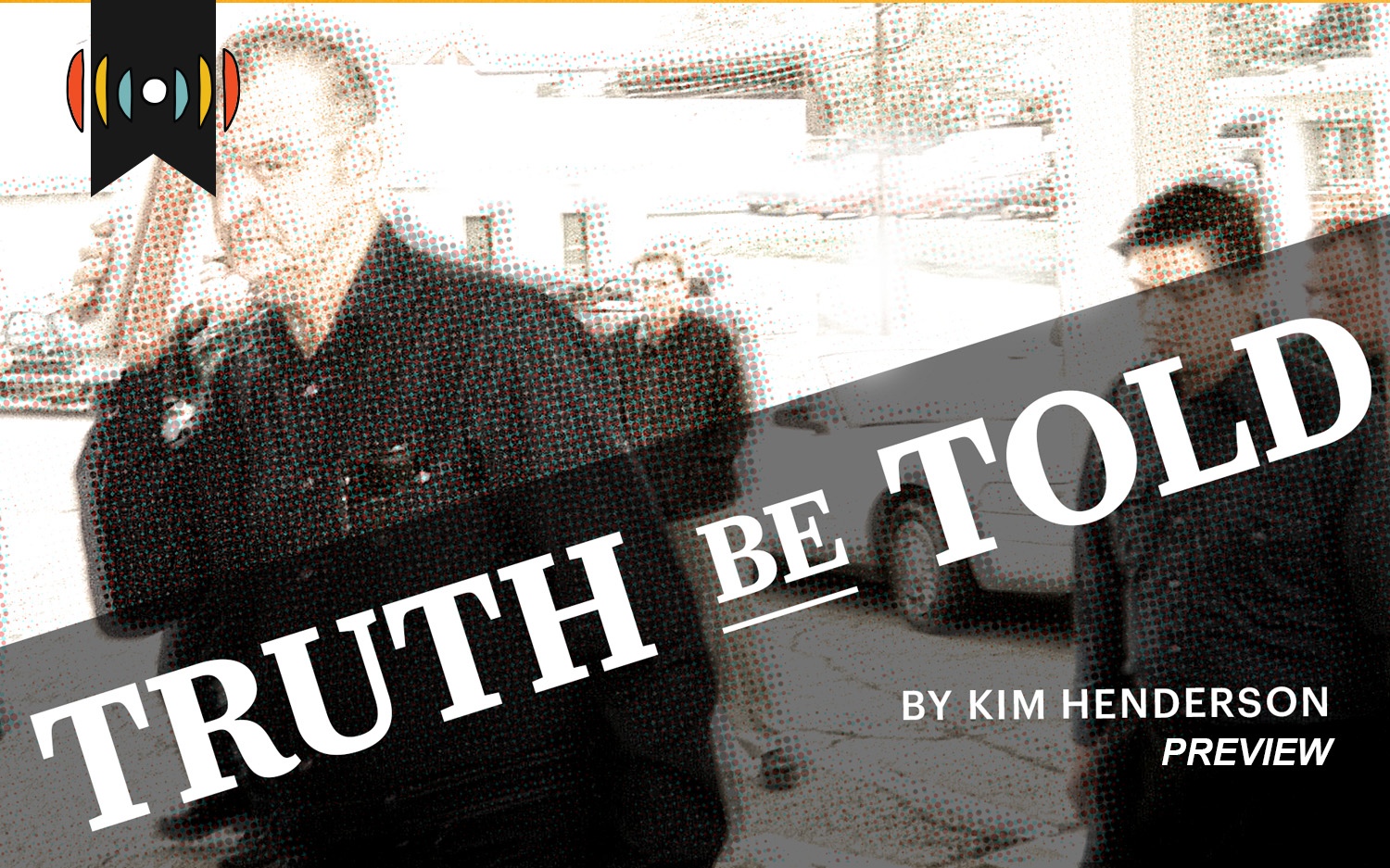 MYRNA BROWN, HOST: Today is Thursday, November 18th. Thank you for turning to WORLD Radio to help start your day.

Coming next on The World and Everything in It: A story of abuse and recovery. And here we’ll pause for a moment in case you have young ones around. This story is one you may want to hit pause and come back to later. It deals with disturbing events.

Twenty years have passed since allegations against a popular minister rocked a rural Southern community to its core.

But the headlines from that case seem hauntingly familiar today—abuse covered up and denied for decades. Victims left wounded in its wake.

NATE: We lived seven or eight minutes from, from the church and their house. There was a phone call to our house stating that they seen individuals and heard threats of them coming toward our place to potentially kill us all.

KIM HENDERSON, REPORTER: It’s the last week of February 2001. Dark has fallen, and even though daffodils have decided it’s time to bloom, winter’s cold still lingers.

Maybe that’s why Nathaniel Lamb is shivering. Or maybe it’s something else.

He’s barely 14, an eighth-grader with sandy hair, wire-rim glasses, and size 13 sneakers. Unlike other kids his age, Nathaniel has never seen Jurassic Park or any of the Star Wars thrillers, but right now a real drama is unfolding, and he’s at the center of it . . . Nathaniel Lamb is living moments he’ll have on instant recall for the rest of his life.

NATE: Dad, Mom—got us all into a room, the furthest room that had the most walls that would protect us. And we feared that bullets would come through the wall and that we would not make it out alive that night.

The Lambs live in Jayess, Mississippi, a sparse community built around railroad tracks laid to transport timber a hundred years ago. Their frame house sits close to the road on 16th section land. An open pasture stands between the back door and woods Nathaniel likes to explore. The closest house is a half a mile away.

NATE: I remember (pause with emotion) my dad gathering us around in a circle in that living room that night crying out for help to our God. We turned off all the lights, locked all the doors. We didn't want no evidence that we were in the house. . .

Just 48 hours earlier, Nathaniel sat in the same living room. It was then his mom had pressed him to tell the truth. She wouldn’t let up. Nathaniel’s dad, a hard-working, 12-hours-a-day diesel mechanic was there, too. But nothing could have prepared the Lambs for what their only son told them.

Now, with their whole world turned upside down, the family of six is huddled on the floor, close to the piano

NATE: I kinda creeped to the side away from the circle by myself. I remember kneeling down, wondering, “what's going to happen next?” And I just simply closed my eyes with my knees bent to the ground and my face on the carpet on the floor and said, “God, will you help me?” And it was in that moment (voice cracks)— it was just a small nudge of hope and peace that God was going to help me through this, and God was going to keep us safe.

This story is about a shocking criminal case.

THORNHILL: We walked down into the woods about a hundred yards from their house. And Nathan said, “David Earl King had gave me this to use.”

One that involves religion...

GOODWIN: You know, you don’t mess with the preacher...people hate to believe that a man of God would do such a thing.

LEAH: I will refer to him as King. I won’t ever say his whole name.

CLERK: I started reading it and reviewing the court records, and I couldn’t put it down. I read the whole thing.

NATE: I'm not only keeping a secret from my family, but I'm dealing with the guilt of what happened.

SCHMUTZER: This is not stranger danger. That was common when I was a kid. That mantra is baloney. Most perpetrators are people the victim knows, because that's how they have access to them.

More than three decades of abuse. That’s what the Associated Press reported on March 10, 2001, the day a circuit court judge denied bail for the accused abuser, David Earl King. It began a process that could put him away for the rest of his life.

I’m Kim Henderson. A few years ago I met Susie Harvill while working on a different crime story. One about human trafficking.

HARVILL: A lot of people, it’s ugly and they don’t want to get involved. We’re churchy people, and we absolutely don’t talk about things like this.

In January 2021, she introduced me to Nathaniel Lamb, the victim at the center of this case. Later, he made a four-hour drive to the Mississippi Gulf Coast to give me an interview. There, Harvill welcomed Nathaniel, who’s now 34 and prefers to go by “Nate.”

For months after that meeting, I couldn’t shake Nate’s story. I poured over news archives. I tracked down the prosecutor. Interviewed an abuse expert. Opened dusty court records. And with each new layer I peeled back, I wondered, “How could this happen?”

REICHARD: That’s what we’re going to find out together. Truth be Told is the latest WORLD Radio Special Report podcast series. Over the next four weekends, we’re going to release the serial on The World and Everything in It podcast feed—it’s also available on our website: wng.org/truthbetold