An Australian band is putting the Psalms to music 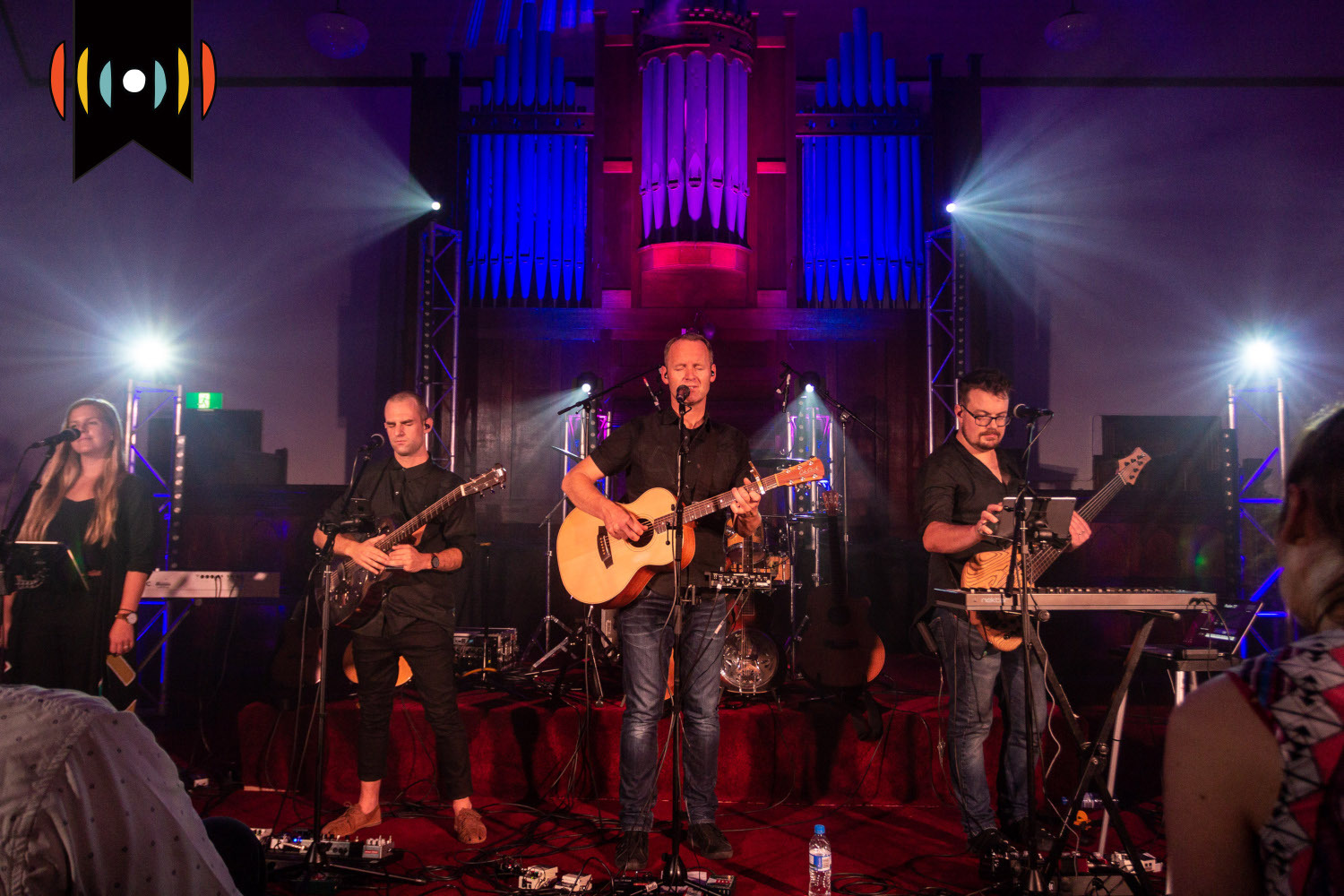 MARY REICHARD, HOST: Today is Tuesday, June 21st. We thank you for listening to WORLD Radio.

NICK EICHER, HOST: And I’m Nick Eicher. Coming next on The World and Everything in It: the Psalms.

Life is full of hardship all over the world. For these times in life, the Psalms can help us lament and find comfort.

REICHARD: An Australian band’s been putting the words of the Psalms to music over the last 20 years. WORLD correspondent Amy Lewis had a chance to talk to a member of the band. She brings us this story.

REPORTER AMY LEWIS: Matt Jacoby is the founder and lead singer of the Sons of Korah. The biblical Sons of Korah hearken back to the time of King David. The Australian band—Sons of Korah—has a more recent beginning. 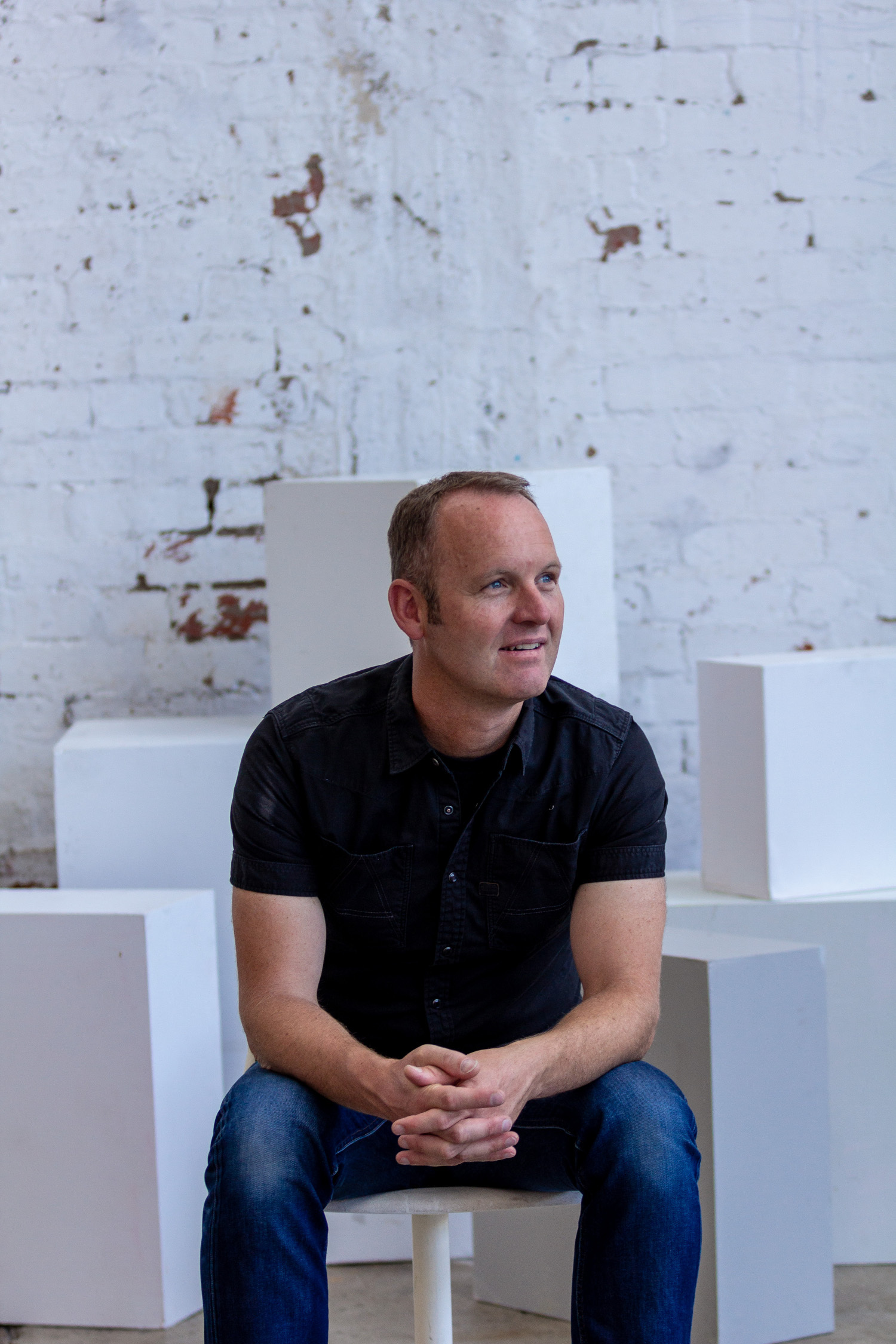 JACOBY: I put Sons of Korah together with a couple of friends of mine back in the 90s at theological college at the time. I’d often heard the psalms read, but as a musician, it just seemed the perfect challenge for me. It combined my growing interest in biblical studies plus my passion to serve God with music.

JACOBY: What I was interested in was the way the psalms move moods, if I can call it that. A lament can move from, you know, a place of dejection and grief and finish with quite jubilant praise.

The band’s name is borrowed directly from headings in the psalter. Under the psalm’s number, it might read, “A psalm of David,” or “For the director of music.” Eleven psalms are attributed to the Sons of Korah.

JACOBY: There’s actually a really beautiful story about God’s mercy and God’s restoration of that family line, a family that was famously swallowed up by the earth.

But a remnant survived.

JACOBY: And they went on to take on this wonderful responsibility as musicians in the period in Solomon’s temple. I thought, that’s a bit like me, this story of mercy and going on to become musicians.

The band has recorded more than half of the 150 psalms over the past 25 years. They keep the lyrics as close as possible to the English text. But the emotional range in the psalms presents these musicians with a welcome challenge.

SONG: PSALM 88C
“Your anger swept right over me. Your terrors I can’t flee. They surround me like a flood…”

JACOBY: There’s a lot of expressions that we take up and work with within the Sons of Korah project that you don’t really find in normal contemporary Christian music. I mean, expressions of anger throughout the Psalms. Well, what they did is that they took it to God. And they said, “You’re the judge, we’re going to give this over to you…”

All those emotions and ideas need room to be expressed.

JACOBY: We wanted to work with all those emotions, the praise, and jubilant psalms, but right through to the laments and the angry psalms. And so we actually found it important to work with a breadth of musical styles, to give us a broad enough palette to create that variation in mood in the psalms.

SONG: PSALM 100
“Shout to the Lord all the earth, worship the Lord and come before him with joyful songs. Know that the Lord is God.”

The psalms don’t fit neatly into the 3-minute pop song mold. Variety of musical style and length of songs are two reasons why the Sons of Korah are still an independent band. But they’re not stuck in a rut. New band members bring fresh ideas. And the music industry today is different than when they started.

JACOBY: Oh, a lot has changed. We did our first release on cassette, (laughs)…

They switched to CD sales to support their recording habit. Now, they have a Sons of Korah app.

Jacoby’s immersion in the psalms has shaped him inwardly. They’ve affected his prayers and how he sees the world.

JACOBY: In the early 2000s my wife and I were facing the prospect that we wouldn’t be able to have a family and that was a very very difficult thing to face. We didn’t feel entitled. It’s a broken world, and we’re broken people living in a broken world, but we were praying earnestly for that and I just could not understand, you know, my wife would get pregnant, and then she would have a miscarriage. It just seemed cruel. And I was so grieved by that, and I remember my wife, in probably the darkest moments, sitting up in bed and she read to me Psalm 73.

The psalmist seems to have almost completely lost his faith. He sees the wicked prosper while he has been plagued and punished despite his purity.

JACOBY: And then it says I entered the sanctuary of God, and there’s this amazing change of perspective in that Psalm. It says ‘Whom have I in heaven but you? And the earth has nothing that I desire but you.’ And I was so moved by that psalm, I took, I actually took the bible from her and set down in the music room and just put it to music immediately. And it really ministered to me, that psalm in that space.

They knew that God didn’t have to give them children. They were willing to submit to his plan, whatever that was. God has since given them three children.

JACOBY: The psalms have a way of speaking to you wherever you’re at. There’s a psalmist that went through that as well and he wrote a psalm about it. And you can kind of hook onto that psalm and find such consolation. That’s what I love about the psalms.

JACOBY: The psalms help us to process and prepare us to face the realities of life. They instill in us the faith to journey through this life. And they point us to the kind of joy that we can find in this life, a joy that is despite circumstances…That has impacted me enormously. And it’s given me the ability to find God in the midst of very difficult circumstances. Because the psalms have taught me that, actually, those are the best times to find God.