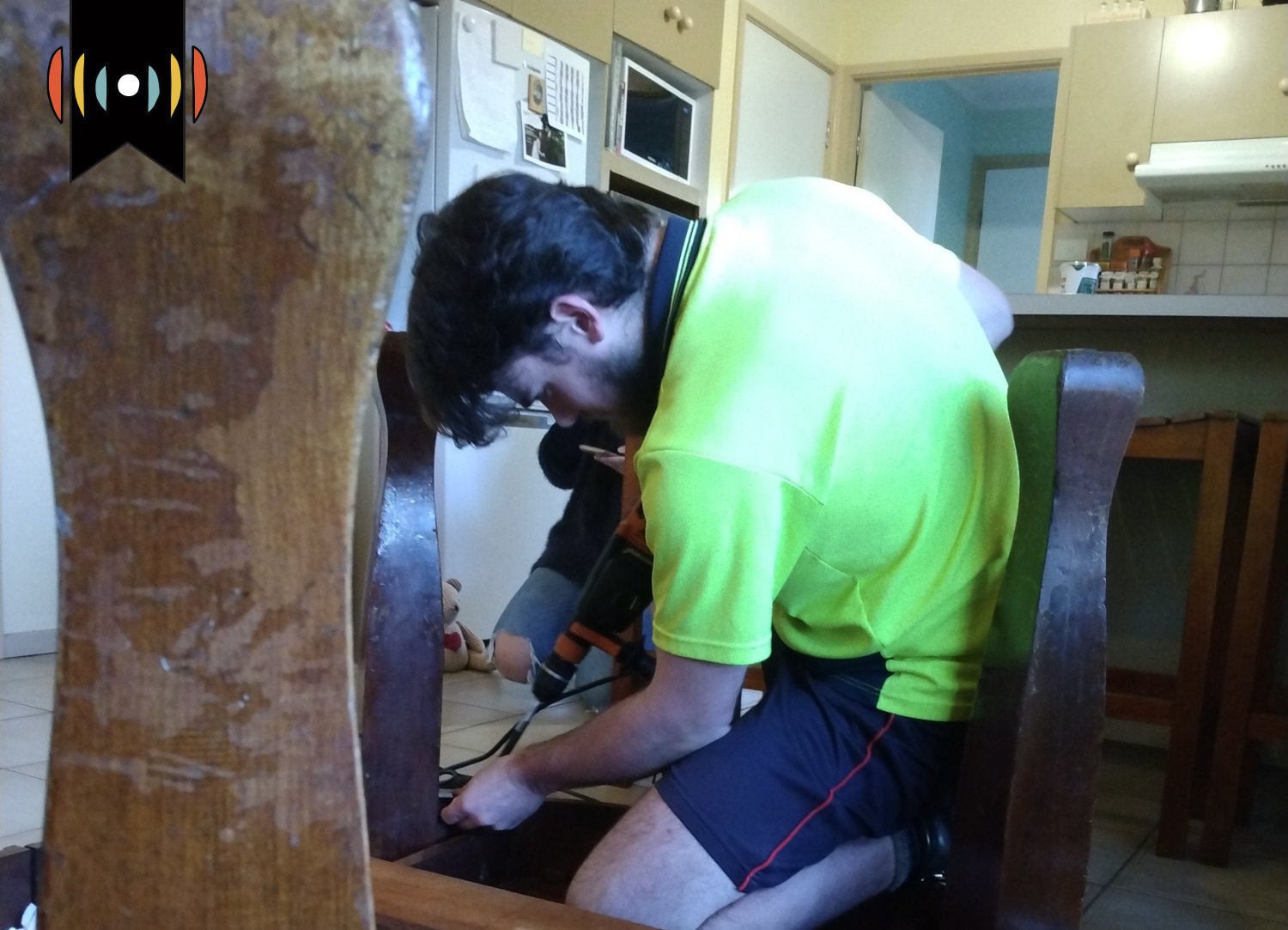 NICK EICHER, HOST: Today is Wednesday, September 14th. Thank you for turning to WORLD Radio to help start your day.

MARY REICHARD, HOST: And I’m Mary Reichard. Coming next on The World and Everything in It: Serving God in the ordinary.

The government of Australia took an especially hard line on COVID lockdowns. The city of Melbourne in particular endured months of lockdowns. People were forbidden to venture beyond 3-and-a-half miles from home unless they needed to get groceries or perform jobs the government considered essential.

EICHER: It was a difficult season. But one seminary student says God used the hard times to teach him an important lesson: Full-time ministry isn’t the only way to serve him. WORLD Correspondent Amy Lewis has that story.

AMY LEWIS, REPORTER: Daniel Milford’s dining room table is upside down with its stiff legs in the air. When it’s right-side up, the table is so wobbly that drinks spill when someone bumps it.

Somewhere between the first owner and the thrift store where Milford bought it, the table’s 2-inch tall caster wheels went missing. Today’s project involves stabilizing the leg and restoring the table to its original height. Milford is using wood scraps from his job in timber manufacturing. 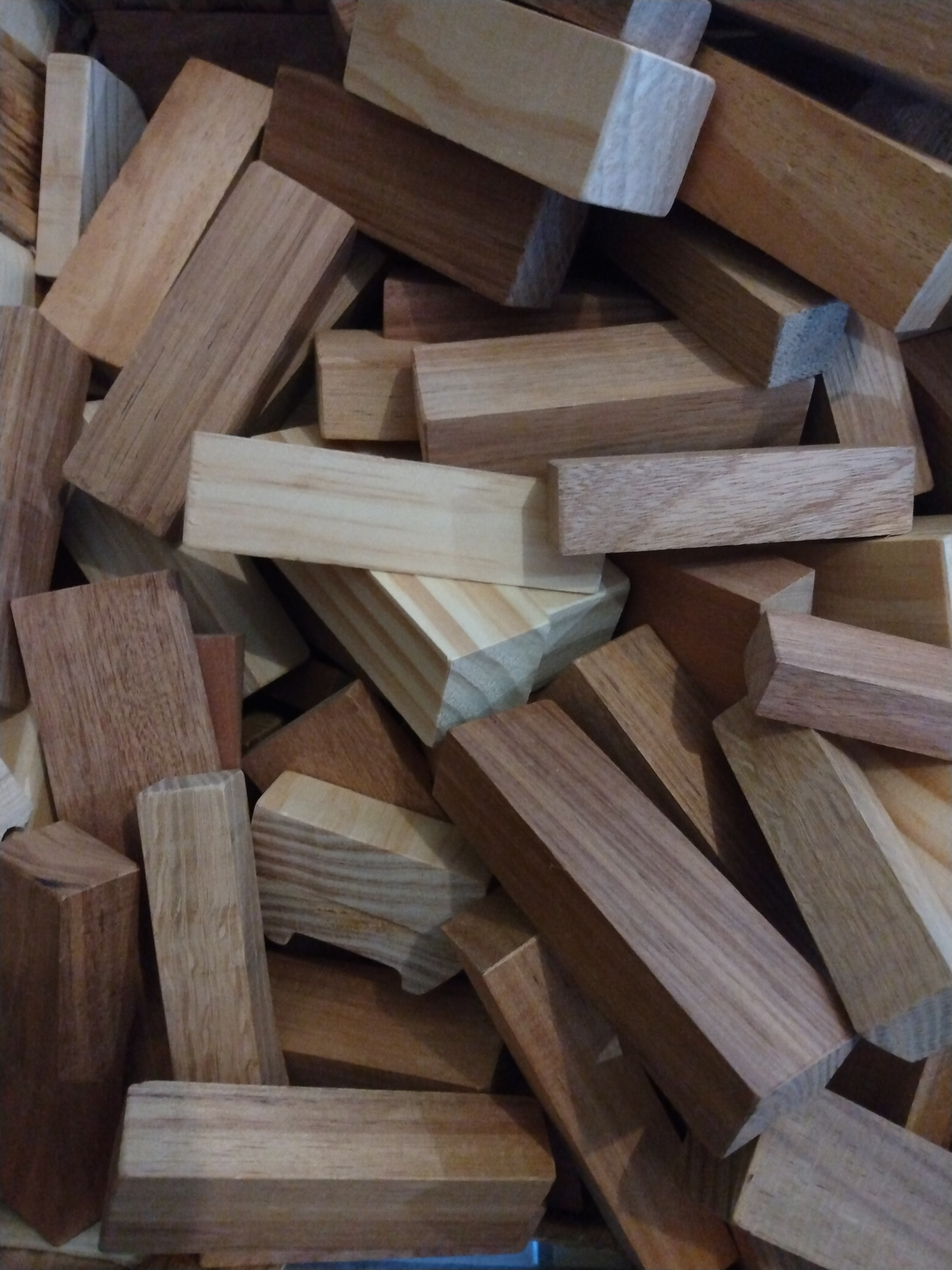 MILFORD: This is sapeli, we import it from the Congo. It’s a hardwood that people often use in place of oak. I think it has a nice smell. This is black wood. We get it from Tasmania…comes in every color including black. 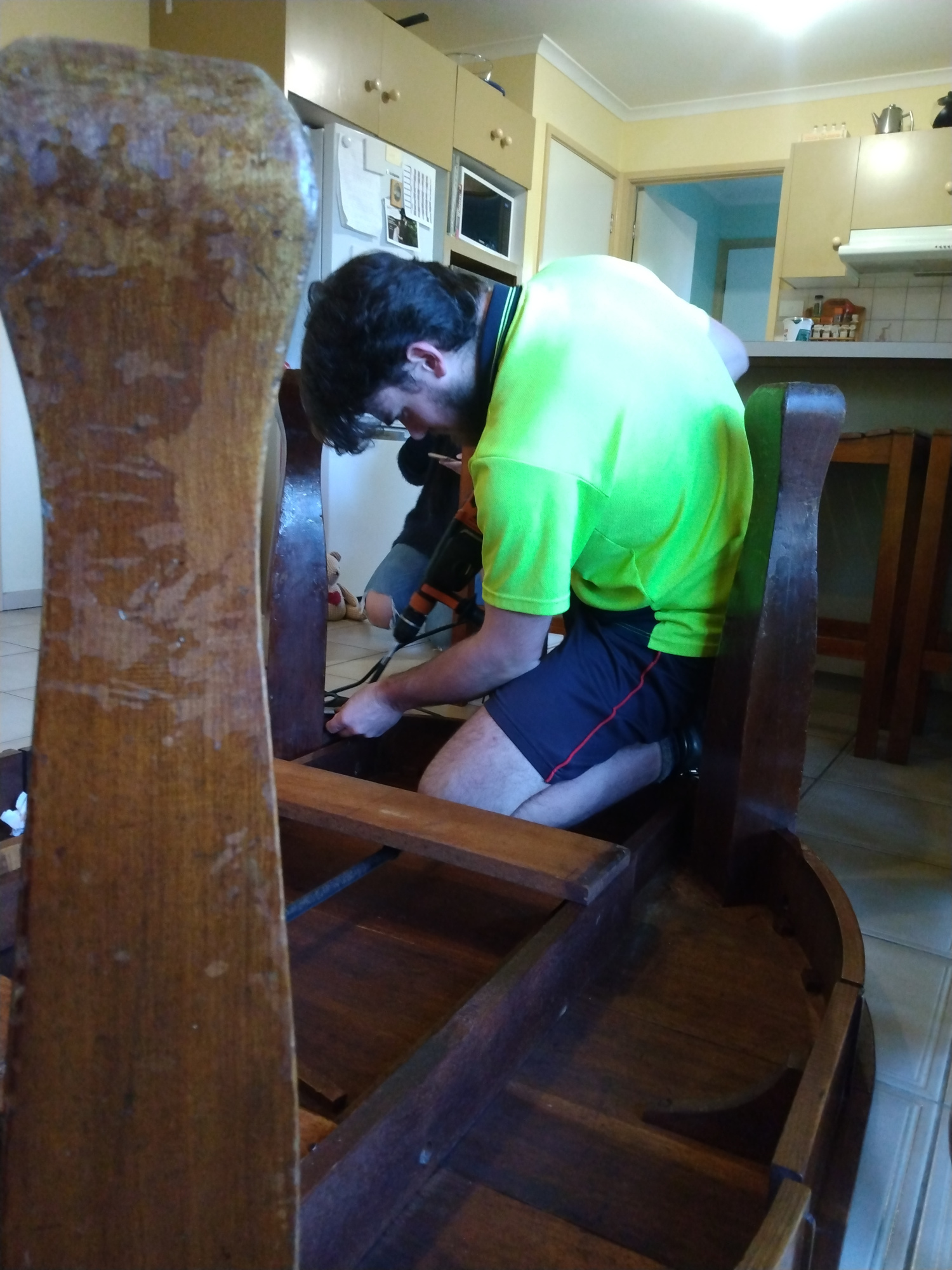 Milford didn’t always want to be a woodworker. A year ago, he was working on a seminary degree to become a pastor.

He grew up going to church.

PASTOR: We’re here to glorify God. But more importantly, we’re here to see his glory go to the ends of the earth. Each and every one of us…

Milford knew what he should do when he grew up.

MILFORD: I was maybe 12 or 13 years old, just the thought clicked in the back of my head, like, Oh, what the guy up the front is doing. I feel like I could see myself doing that one day…

Being a pastor seemed the most important thing he could do with his life. The best way to serve God.

MILFORD: Then there was this, ‘I’m kind of good at being a Christian thing…that means that I might be wasted doing something else,’ was the other kind of train of thought…

He worked hard at doing what he thought Christians should do. Then he started seminary right out of high school. But then three things happened.

MILFORD: One is this girl from the Christian high school that I went to.

Her name was Hannah. They started dating seriously.

The second thing? He loved classes but discovered he had horrible study habits…

MILFORD: …there's not just classes, there's assignments, and they have due dates, and have word counts… Things went from being consistently one day late to sort of about a week late in my second year to like two weeks late or not submitted at all.

And the third thing that happened…

MILFORD: And then the third one was like just very extended lockdowns in the city of Melbourne, through 2020 and 2021.

Church was online. Classes were online. Everyone lived alone in their 5-kilometer bubble. Normal was gone.

MILFORD: Lots of the things that I held onto that made me think ‘this is what makes me a spiritual person is my habit of doing this, or it's the way I'm serving at church.' And lots of those things disintegrated.

MILFORD: And that was sort of the beginning of a process of, I think, quite healthy deconstruction, of peeling back, all these things that I’d added on, to count on for being spiritual…

It was like Narnia’s Aslan tearing off Eustace’s dragon skin.

MILFORD: And so there’s this sense of giving up and going, ah, maybe, maybe Jesus is just enough. 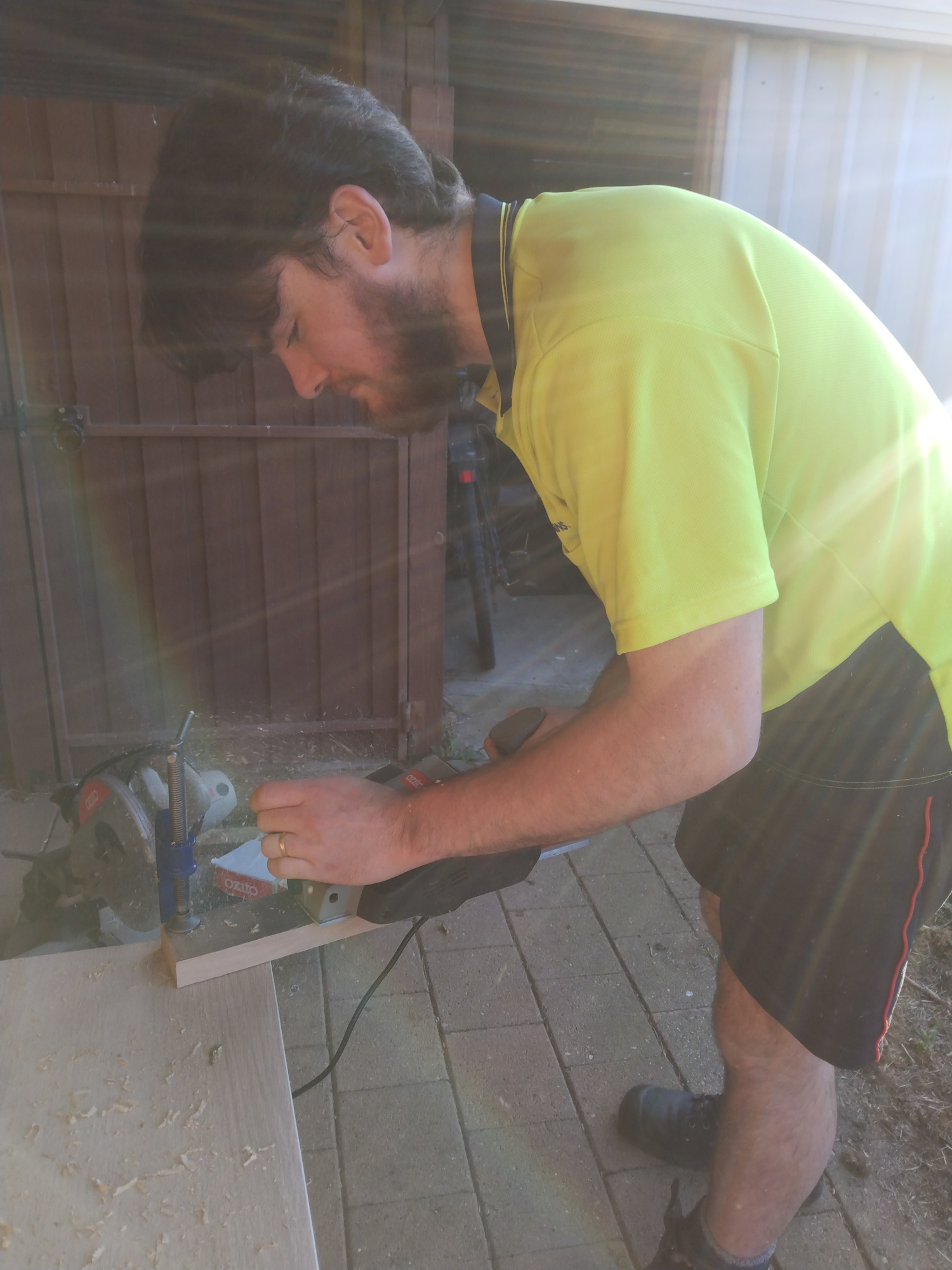 People talk about deconstructing their faith. Milford says he’s the one who got deconstructed. Milford and Hannah married between lockdowns. She was there to see it all fall apart.

HANNAH: I felt quite honored. I was really glad to see his unraveling. And I think it helped me to, to see my spiritual fakeness, I guess, and confront some of those things. It was kind of very heartbreaking, and very, very, like, Ah, this is a good sign, at the same time. Those things needed to make way for a different view of life, because of a changed view of who God is and who we think he thinks we are.

Milford quit seminary and started a full-time apprenticeship. He cuts and hammers and glues wooden pieces in an assembly line. He says it feels mildly therapeutic.

His view of work changed. But so did his sense of calling. It got simpler and more focused. On Jesus.

MILFORD: When it says that you are saved to do good works in that kind of Ephesians, two, eight thing. If your work is good, maybe that's part of the good works. There's lots of ordinary stuff that you can be doing that upholds God's design and creation, that actually reflects his heart. And it was just nothing like my idealistic imagination.

With its legs on the ground, the dining room table is sturdy. The new height of the table allows people to sit and eat comfortably. Milford admits it’s not beautiful workmanship. But the table can now be used the way it was designed.

MILFORD: And so this process of, of giving up, of stopping trying so much, that has been kind of messy, and, you know, didn't, didn't lead to what you would call a vibrant spiritual life straightaway. But I think it gave me a much greater appreciation of the offer of the gospel is simple and plain. And all that is required is that you will receive it.