Facial recognition technology could help protect data but at what cost to privacy? 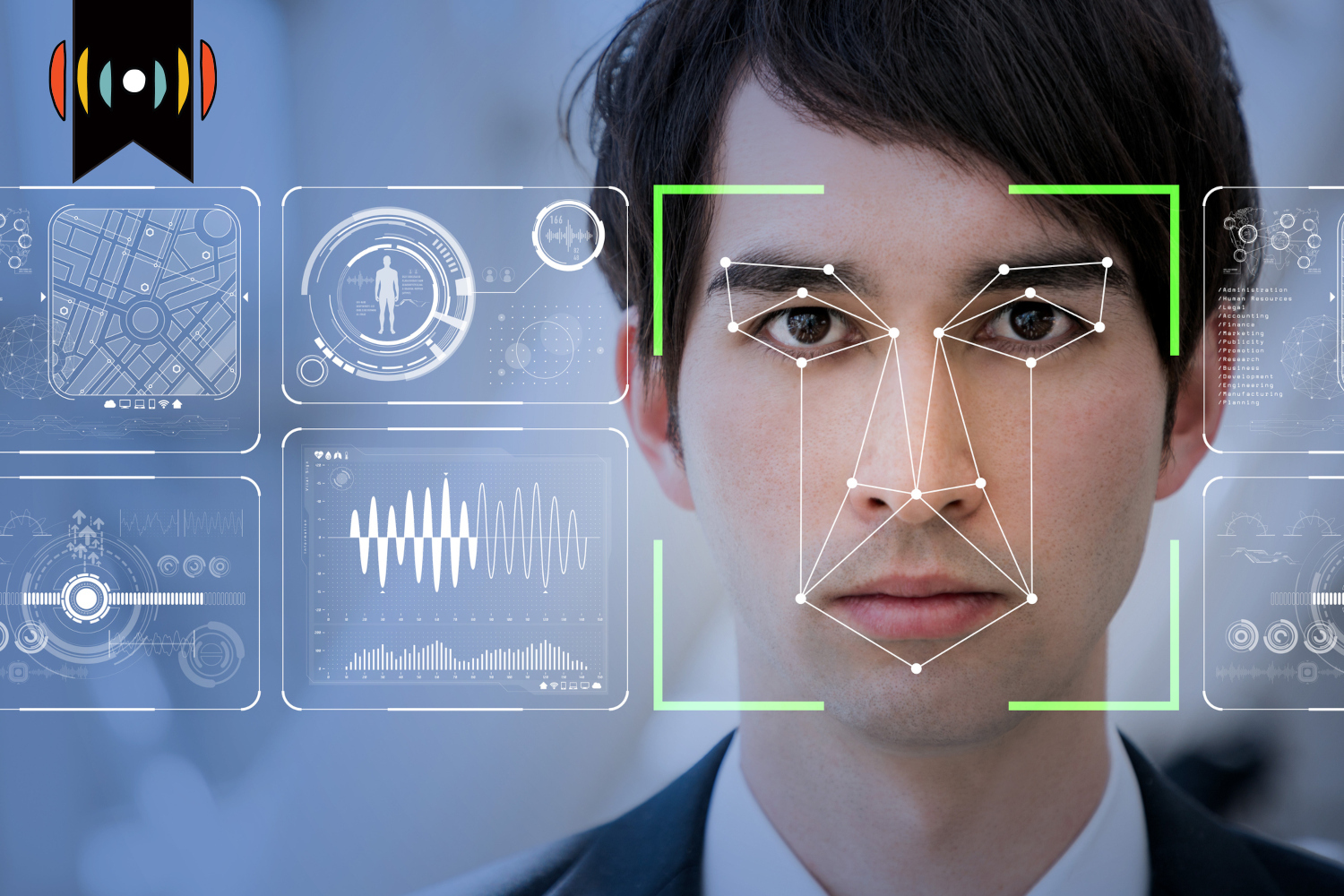 MARY REICHARD, HOST: Coming up next on The World and Everything in It: data security and privacy.

Every year, more than 1 million American’s identities are stolen. And if it’s even happened to you, you know the repercussions and the importance of keeping your personal information safe.

CALEB BAILEY, REPORTER: The Internal Revenue Service announced in November that it would use facial recognition technology to authenticate taxpayers using its online services. With tax season fast approaching, the agency hoped to cut down on fraud.

The $86 million dollar deal with a company called ID.me required taxpayers to give up biometric data to access their financial information. But the next few months brought a chorus of complaints. Concerns over privacy issues and the company’s business practices. Glitchy software. And the inconvenience … as if paying taxes wasn’t difficult enough already.

Caitlyn Seeley George is the campaign director at Fight for the Future. It’s a nonprofit advocacy group that promotes causes related to online privacy and censorship.

In early February, the IRS finally announced it would abandon the technology for now. But that doesn’t mean you won’t have to use facial recognition somewhere else.

From your smartphone to your shopping habits, facial recognition is quickly becoming a ubiquitous part of life.

So how does it work? Caitlyn Seeley George says the technology verifies a user’s identity with facial features, primarily using two methods.

GEORGE: So in this case, ID.me required people to upload their driver's license photo or a government ID, and then a current selfie. And they would compare those two images to see if they match to assess if you were who you say you are.

GEORGE: This is where they take an image of you and compare it to a database of photos to try and identify if this photo of you appears in that dataset. Both types are very problematic.

Critics like Caitlyn Seeley George say building a database like this is dangerous. She’s concerned about the ramifications of giving the government or private industry the ability to monitor our every move, as facial recognition technology becomes more widely used.

GEORGE: Facial verification is being used by banks, by realtors, other financial institutions. It is a tool that has been used and is expanding in education to identify people entering schools. It's also something that's being used by retailers a lot more in a handful of different ways, but can be used to scan people for specific targeting for marketing. But it's also being expanded as a tool for payments, kind of similar to how, you know, we have payment tools on our phones. Pretty soon, people might be seeing face payment options as well.

Paul Poteete is an associate professor of computer science and cybersecurity at Geneva College. While some people worry the IRS rollout of facial recognition was part of a bigger government scheme, Poteete doesn’t believe the agency had any malicious intent.

POTEETE: I don't think it was part of a big grand conspiracy, maybe it is, I think it was just poorly thought out. And it was just, you know, got passed through the paperwork, because it's just such a big bureaucracy, bad ideas rise to the top.

But small steps like this one could lead to bigger governmental moves, like monitoring public activity. That’s how China’s Communist Party uses the technology.

POTEETE: They have a social credit system that uses face ID. It recognizes your face and it gives you your credit rating, which is your social credit score. It's you know how nice you are inside the society and how much you support the Communist Party.

And that social credit score is used to keep Chinese citizens in line. If the government labels someone untrustworthy, consequences vary from slowed internet speeds all the way to flight bans. China also uses facial recognition to monitor members of groups it targets for persecution, including Christians and Uyghur Muslims.

POTEETE: Why do they want to monitor you know, your thoughts and your opinions and your activities? Is this some kind of, we're gonna watch you to see if we think that you're going to do something wrong in the future? And then we're going to monitor every behavior that you exhibit, and if it disagrees with our opinion, or our philosophy or ideology, we're going to send you (to) a reeducation camp? Well, that's what happens in other countries and it’s what's happening in China right now. So is it out of the question? No, it's not. And it's something that we do need to fight or, or certainly have conversations about with the powers that be.

Facial recognition does have some security benefits. It’s more convenient than entering a password and harder to hack. But Poteete encourages Americans to think about both the pros and the cons. Like all technology, it’s a tool that in the wrong hands, could be extremely destructive.