Ryan Bomberger - Weeding out the unfit?

Planned Parenthood can’t escape the philosophy of its racist founder 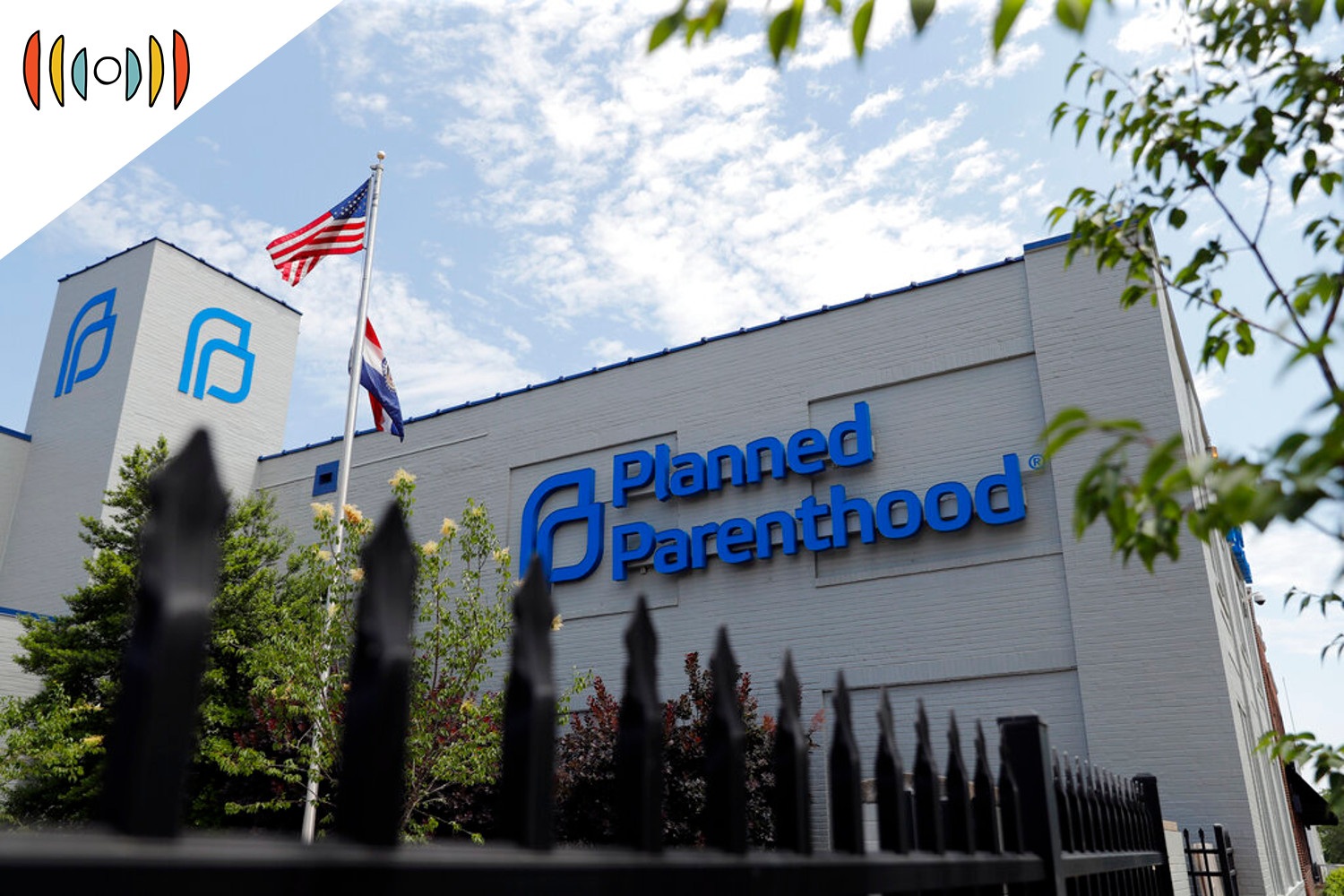 NICK EICHER, HOST: Today is Tuesday, May 11th. Good morning! This is The World and Everything in It from listener-supported WORLD Radio. I’m Nick Eicher.

MARY REICHARD, HOST: And I’m Mary Reichard. Glad to be back after celebrating with family and friends my son’s college graduation ceremony, one year after the fact, because of the you-know-what. We had such a great time and enjoyed listening to the program while away.

I know y’all were still sorting out the details before I headed out and so I was really excited to hear about the triple match for first-time donors.

EICHER: Isn’t that great? Such a generous offer and it’s in honor of WORLD’s 40th anniversary this year. Two families each decided to match up to $40-thousand—a thousand for each of WORLD’s 40 years—to triple match all new gifts this month.

Well I think more and more people are learning Planned Parenthood has a dirty little racist secret. WORLD commentator Ryan Bomberger says the group and its backers are trying to tidy up its past by using euphemistic language, an effort that he says just won’t work.

RYAN BOMBERGER, COMMENTATOR: In the supernatural, God makes us a new creation and sometimes gives us a new name. Many of us know of that transformation. It’s a beautiful thing.

In the natural, changing your name doesn’t change your DNA. This applies to so many things going on in our culture right now, from gender identity to corporate identity. Recently, Planned Parenthood president and propagandist, Alexis McGill Johnson, declared in the New York Times that her organization is “done making excuses” for its founder. Interestingly, she went on to make excuses and even praise eugenicist Margaret Sanger. You can’t praise Sanger for leading the birth control movement without invoking her reasons for it. Here’s how Sanger described her anti-human crusade: “Birth control itself, often denounced as a violation of natural law, is nothing more or less than the facilitation of the process of weeding out the unfit, of preventing the birth of defectives or of those who will become defectives.” That’s the philosophy now couched in modern-day feminist euphemisms like “women’s equality” and “reproductive freedom.”

Sanger’s approach to the human condition was hateful. And yes, it was racist. Even 300 of Planned Parenthood’s current and former employees admitted this in an online statement last year. But Sanger didn’t believe racism was the worst sin. Here she is talking to journalist Mike Wallace in 1957:

SANGER: The greatest sin in the world is bringing children into the world—that have disease from their parents, that have no chance in the world to be a human being, practically. Delinquents, prisoners, all sorts of things just marked when they’re born. That to me is the greatest sin that people can commit.

So, Planned Parenthood thinks changing the names of the abortion centers bearing her name changes the fact that the organization was birthed in the same racist and elitist pseudoscience that birthed the holocaust. Yes. She had deep ties with the architects of that horrific time in human history. Lothrop Stoddard, author of the deeply racist 1921 book The Rising Tide of Color Against White World Supremacy, was a KKK leader and one of Planned Parenthood’s early board members. One of the leaders Sanger appointed to her World Population Conference was Eugen Fischer. He sought to prove that blacks were inferior to whites by studying the skulls of the massacred Africans. This was the Shark Island holocaust, off the coast of what is modern-day Namibia, carried out 30 years before the Nazi Holocaust in Europe.

Planned Parenthood’s current president says her $2 billion abortion business is going to “fully take responsibility” for the harm Sanger caused. Like Abby Johnson and many other former abortion workers, God can still change Alexis McGill Johnson’s heart and her spiritual DNA. Let’s never lose sight of that. In the meantime, Planned Parenthood needs to take responsibility for the massive harm they’re currently causing to millions of victims—the unborn of any hue killed for profit and the mothers (and fathers) harmed by the most intentional act of violent inequality: abortion.