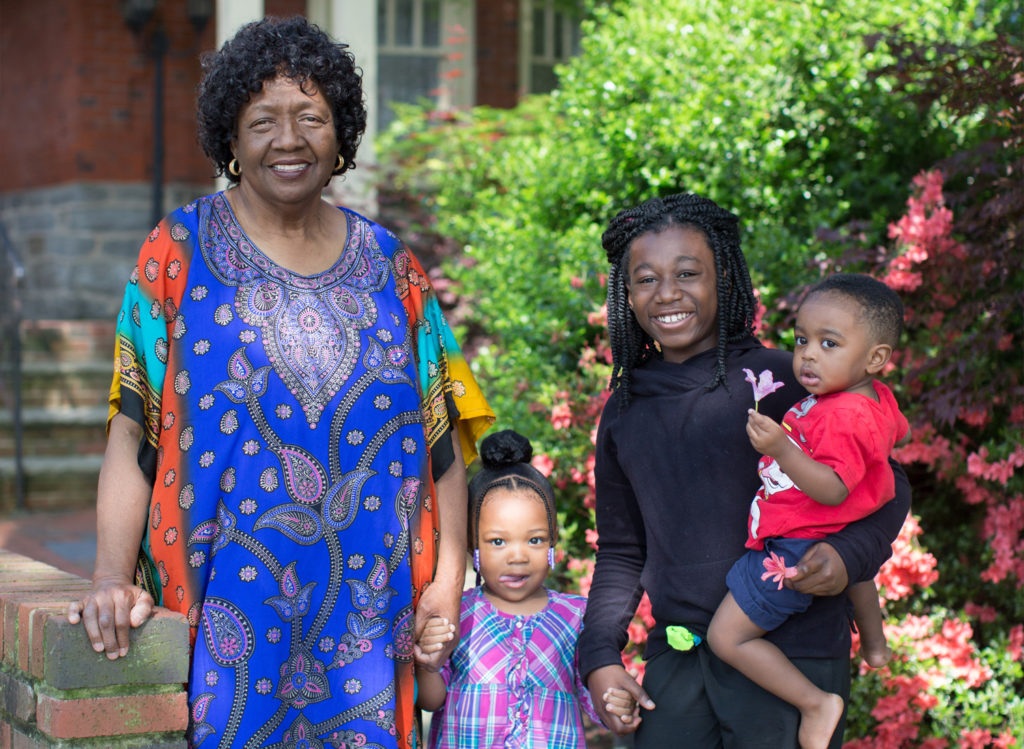 NICK EICHER, HOST: Today is Tuesday, May 26th. Good morning! This is The World and Everything in It from listener-supported WORLD Radio. I’m Nick Eicher.

MARY REICHARD, HOST: And I’m Mary Reichard. May is coming to a close and with it National Foster Care Month. Commentator Ryan Bomberger says the plight of vulnerable children is worth highlighting all year long.

RYAN BOMBERGER, COMMENTATOR: Children need a mom and a dad. That’s the ideal, even if it doesn’t always play out in real life.

I was once a child without a mom and a dad. The first six weeks in my life, I was in foster care. Nine of my other adopted siblings were also in the foster care system—some as babies, some as toddlers, some as teenagers. And like all children in this flawed but vital system, each one is precious and deserving of love.

I’m a firm believer that there is no such thing as an unwanted child. We’re all wanted by someone. I was conceived in rape, yet adopted in love. The circumstances of our conception don’t change the condition of our worth. And the circumstances that lead hundreds of thousands of children into foster care each year don’t change the condition of their equal and irrevocable worth.

In the latest report from the Department of Health and Human Services, there were more than 400,000 precious children in foster care in 2018. Each year, more than half exit foster care through reunification with biological families, adoption, and several other reasons. That includes a small percentage who, tragically, age out of the system. There were some 125,000 children waiting to be adopted as of September 2018.

As a nation, we should be doing so much better. Out of an estimated 200,000 evangelical and conservative congregations in America, it would take about one family in one-third of these congregations to adopt to completely wipe out foster care rolls of children waiting for forever families.

As an adoptee and adoptive father, I must sound the alarm, not only because of apathy within the church but a direct attack on it as well. As you heard earlier on the program, the LGBT movement has been trying to shut down faith-based child welfare agencies who believe in the Biblical understanding of family—with a married mother and father.

In Philadelphia, Bethany Christian Services caved to rejoin the city’s program and agreed to mandatory LGBTQ re-education training. That was June 2018.

In April 2019, Michigan-based Bethany capitulated in its home state, agreeing to change its 75-year-old Biblical policy and place children in same-sex homes.

And as a side note, I used to be a board member of several state chapters of Bethany Christian Services. I know there are affiliates who have not bowed to LGBT activism or changed their placement policies.

Meanwhile, Catholic Social Services never gave up the fight and its Philadelphia case has made it to the Supreme Court. Plaintiff Sharonell Fulton is a beautifully compassionate woman who has fostered 40 children through faith-based adoption agencies. The court will hear her case in the fall.

We need to pray—for this case and for families to stand in the gap. Vulnerable children who’ve suffered neglect and abuse need love and healing in the best environment possible. They need permanence, not politics.

Sharonell Fulton and some of her foster children/Becket