Ryan Bomberger - The blessing of fathers 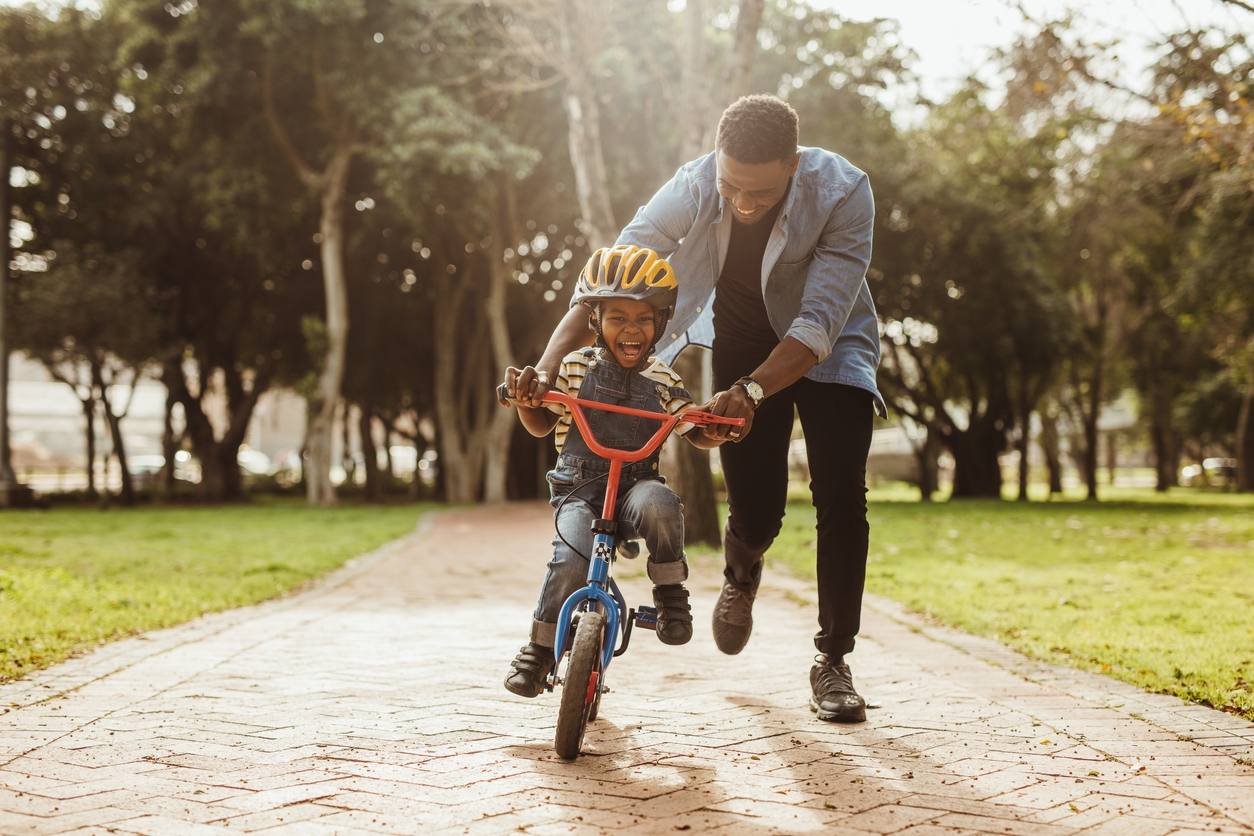 MARY REICHARD, HOST: Today is Tuesday, June 30th. Good morning! This is The World and Everything in It from listener-supported WORLD Radio. I’m Mary Reichard.

NICK EICHER, HOST: And I’m Nick Eicher. Next up, commentator Ryan Bomberger with some thoughts on the importance of fathers.

RYAN BOMBERGER, COMMENTATOR: I was once a child without a father. I was six weeks old when my dad (and mom, of course) chose to adopt and love me—and subsequently nine other children—that other men abandoned. As a Christian father with four beautiful kiddos—two of whom were adopted—I embrace a Biblical perspective on God’s framework for family.

Our increasingly Godless culture today, however, works so hard to deny that there is intentional design all around and within us. Some have invented multiple genders, for instance, to satisfy a brokenness that can never be filled by emptiness.

We’re constantly told our society is evolving; I think they mean revolving. We keep repeating the same mistakes of the past, denying our Divine design and embracing a sociological evolution rooted in nothing but the loose rubble of relativism. Our broken culture resists basic truths and constantly ends up confused about what went wrong. Sadly, there are too many casualties in communities across America in this eventual discovery process.

A pastor recently told me, in a national conference call, that racism is America’s biggest sin. I didn’t realize, aside from apostasy, that there was a hierarchy of sins. Not loving the Lord our God with all of our heart, mind and strength—the sin that is common to all of us—is where we fail. Sin is vile; all of it separates us from God.

Yet, recently, we hear this refrain of the “ultimate sin of racism” driving so many of our conversations. It has become an altar unto which many bow, literally, with no real Biblical approach to remedy it. Chick-fil-A CEO Dan Cathy genuflected to some of this madness, kneeling down to shine millionaire rap artist Lecrae’s shoes. Cathy then told other white people to shine other black people’s shoes.

What in the ever-lovin’ world? Do not, for any reason, shine my shoes. Thanks, but no thanks.

We are teaching America’s youth to obsess over pigmentation, to herd themselves into (unbiblical) racial categories, and to pursue justice without righteousness. Kids are led to believe that we can somehow achieve a worldly understanding of justice without Truth.

This brings me back to fatherhood. America is devastated by an epidemic of fatherlessness. Eighty-six percent of this country’s more than 860,000 annual abortions are among unmarried women. Forty percent of our nation’s precious children are born to unmarried mothers.

That’s a staggering 70 percent among black children. A black or brown child’s worst threat is not racism. It’s not police brutality. It’s not a statue. Every child’s greatest threat is not having a loving father in his or her life.

Spiritually, of course, it’s not having the Father to the fatherless in their hearts. Children who grow up without a father in the home are five times more likely to grow up in poverty and twice as likely to commit suicide. They will also experience higher instances of violent crime, high school dropout rates, drug usage, and incarceration rates. Girls are seven times more likely to be pregnant as teens.

Dads matter. No amount of societal redesign or denial of design changes that. Until we get to the root of America’s deeply spiritual and moral problems, we’ll keep fighting the same weeds of sin that obscure the intact family framework God intended as the strength of every community.