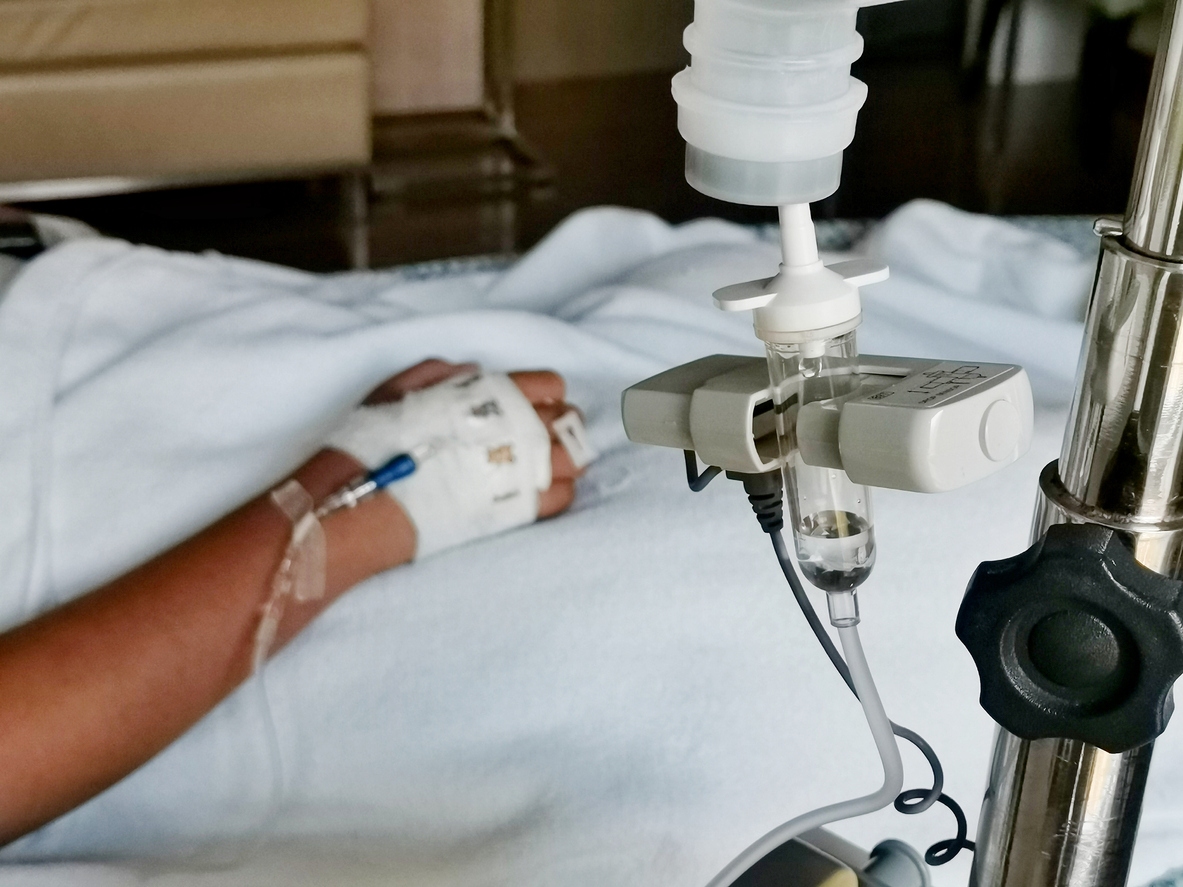 MARY REICHARD, HOST: Today is Tuesday November 10th. Good morning! This is The World and Everything in It, made possible by listeners who support us.  I’m Mary Reichard.

And you’re going to want to listen. It’s quite a story and I’m so glad he’s back.

RYAN BOMBERGER, COMMENTATOR: It’s been more than a month since I’ve been on WORLD Radio. It’s because I nearly died on October 12th from a pulmonary embolism that resulted in dangerous blot clots to my lungs. I couldn’t breathe, and it was terrifying. I was rushed to the ER. Had I been flying, which I was supposed to have been that week, I shudder at the thought of what would’ve happened.

When God gives you warnings, heed them. For years I ignored red flags marking my deteriorating health. I was working for the Kingdom, and I had to keep going. Well, until I couldn’t. Even though I’ve always held precious my time with my family—my highest priority—I wasn’t taking care of myself the way I should have. I always looked at rest as something you do when everything is done. But rest is what you do so you can get things done. Rest is a spiritual weapon, too.

I’m slowly recovering, not only from this health scare, but from a year marked by our nation’s deteriorating health—both physical and spiritual. As someone engaged in the fight to illuminate the truth that every human life has purpose, this year has been a wild wooden rollercoaster ride. Many of us are still nursing multiple cases of whiplash. That first stomach-churning drop was COVID, followed by sharp turns of political exploitation. Then the twists and turns of unconstitutional state mandates all while winds of change resulted in anarchy, fires, looting and burning. But that wasn’t all. As if 2020 wasn’t already surreal enough, we were all hurtled into the final phase of this year of seismic shifts through a massive loop turning everything upside down. And, like mostly anyone’s nightmare, we’re stuck in that inverted state wondering when rescue will come.

John 13:33 says: “I have told you these things, so that in me you may have peace. In this world you will have trouble. But take heart! I have overcome the world.”

Whether you’re suffering from a near-fatal blood clot or society is suffering from rejecting the redemptive blood of Christ, our faith uniquely prepares us to fight the troubles that plague us individually and collectively. Even in the midst of political chaos, God is still the constant. Many on the Left are now calling us to unite as Americans. I won’t unite with a political ideology that rejects the sanctity of human life, that denies basic biology and Biblically-rooted male and female genders, that pushes the cult of transgenderism on children. I can’t condone an ideology that celebrates being “pro-choice” to kill a child but refuses to allow school choice to educate one, that pretends to fight racism by injecting more racism, that denounces capitalism but can’t survive without it. Just think about the $14 billion dollars spent on the 2020 election campaign! And I won’t unite with an ideology that rejects a Biblical worldview but will manipulate the Bible to cast a false narrative.

But I will love. That’s what we’re called to do. I won’t unite with unrighteousness, but I will love those with whom I disagree. I will find ways to break through.

I’m grateful to God to be alive at this moment in time. I’m beyond thankful that my precious wife and kiddos still have me in their lives, and I have them. We’re facing this crazy upside down reality together as a family who will unite with the Body of Christ to help bring our culture right side up.