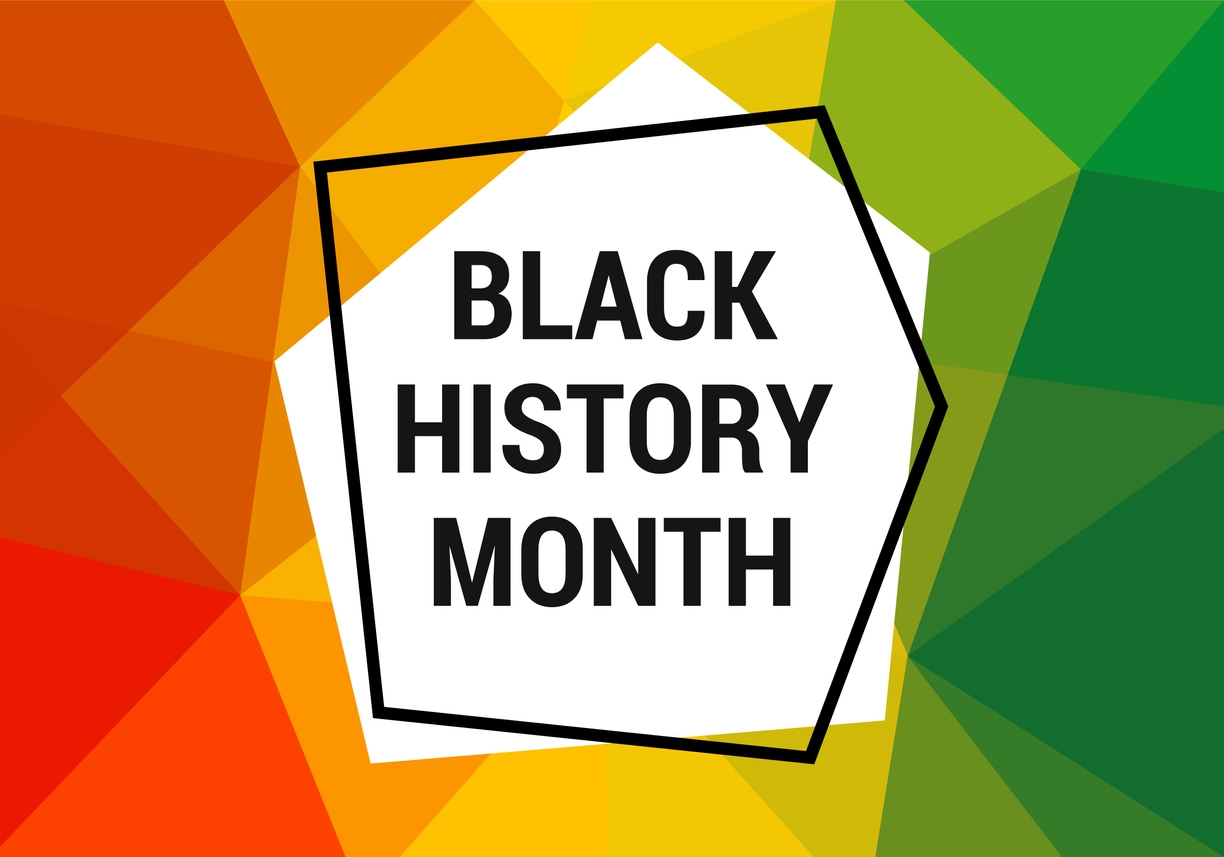 NICK EICHER, HOST: Today is Tuesday, February 23rd. Good morning! This is The World and Everything in It from listener-supported WORLD Radio. I’m Nick Eicher.

RYAN BOMBERGER, COMMENTATOR: As an adoptee with brown skin, I’m grateful that my mother (who happens to have skin much lighter than mine) provided all kinds of books about black American history-makers. There are so many incredible stories that should be intertwined in an educational fabric that celebrates every thread from every hue of trailblazer. It’s American history.

That being said, here are five of the most important lessons we can all learn from Black History Month:

Every person is a human. Every human is a person. The historic struggle of black Americans in this country was rooted in the denial of personhood. When we fail to embrace our God-given humanity, we get the injustices of Dred Scott v. Sanford, Plessy v. Ferguson, Buck v. Bell, Roe v. Wade and more.

We are one human race. Racism is given power because people give into an insidious lie—that we’re actually separate races. First classified as such in 1758, the deeply flawed construct of race has never served as a benefit to humankind. Ever. Acts 17:26 clearly states “From one man he created all the nations throughout the whole earth.” Abolitionists, white and black, joined together as brothers and sisters to end the heinous injustice of slavery.

Injustice flourishes when the church is silent about evil. Proverbs 31:8-9 isn’t a suggestion about being a voice for those being crushed; it’s a clarion call. Dr. Martin Luther King excoriated Christian leaders for their silence in the midst of the struggle for civil rights in Letter from Birmingham Jail. King said: “The contemporary church is so often a weak, ineffectual voice with an uncertain sound.” Today, on a host of issues like abortion, LGBT pseudoscience, human trafficking and religious freedom, the Church’s sound is often that of silence. We don’t need apologies decades from now about regret for inaction; we need the Church to illuminate God’s love of justice now and to be that city on a hill that cannot be hidden.

Forgiveness is better than revenge. In 1872 while expressing their support for the Ku Klux Klan Act (an act solely passed by Republicans to quell Democrat-founded KKK violence) a black Republican congressmen proclaimed: “We have open and frank hearts toward those who were our former oppressors and taskmasters. We foster no enmity now, and we desire to foster none for their acts in the past to us, nor to the Government we love so well.” This is so contrary to today’s self-anointed “anti-racists” and leading hashtag movements.

History is powerful. We’re not meant to live in it but learn from it. And those lessons we glean from our past can enable us all to move, unshackled, into a hopeful and freer future.