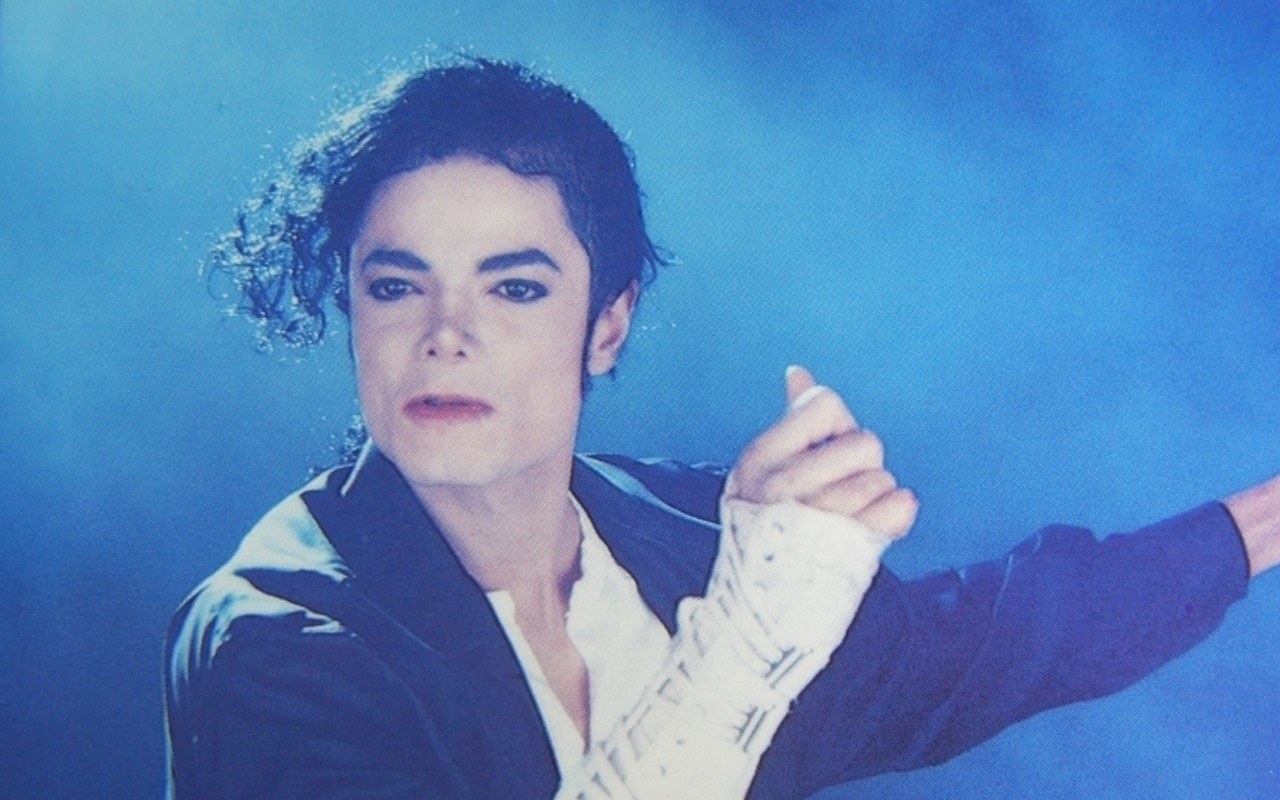 MARY REICHARD, HOST: Today is Wednesday, January 13th. Good morning! This is The World and Everything in It from listener-supported WORLD Radio. I’m Mary Reichard.

RYAN BOMBERGER, COMMENTATOR: I never thought today’s racial climate would invoke a controversial yet prescient video from the late “King of Pop,” Michael Jackson. His “Black or White” hit music video foretold the absurdity that has become the leftward-hurtling society in which we now live.

Well-intentioned, the dominant message was “it doesn’t matter if you’re black or white.” Who could forget lil’ Macaulay Culkin rapping about how he’s “not gonna spend his life being a color”? Tragically, Jackson spent most of his life trying to erase his black physical features. But throughout the video, he dances with various people groups to promote racial harmony. But the inherent contradiction that was Michael Jackson and that crazy closing scene marred the project’s intended message. Morphing from a panther into his own image, Jackson proceeded to dance with disturbing sexual movements, smash store windows, destroy a car, and caused hotel signage to fall in a fiery explosion of sparks. The bizarre erotic gestures that followed added more confusion (and revulsion). So, the moral of the song apparently was riot for racial justice and make it sexual.

This is how I see today’s #BlackLivesMatter protests. The initial message of “racial equality” is valuable and inarguable (well, unless you’re part of the tiny fringe of our American population that wants to return to the “good ole days” of Jim Crow). Like Jackson’s bizarre sexual gyrations and acts of violence, something gets insanely twisted in the unfolding of this movement. The fight against injustice has become rife with more injustice: protest-caused deaths, hundreds of injured officers, looting, terrorized neighborhoods, and massive damage to the tune of an estimated $2 billion dollars.

Like Jackson, BLM’s too wrapped up in its own narcissism to care that it’s using a tragedy for its own satisfaction. It’s turned much of its focus on all things LGBTQ as it glorifies broken sexuality. It lures churches away from redemptive Scriptures and into the unforgiving gospel of Critical Race Theory. It’s ushered in million-dollar bestsellers about bridges, privilege, and being so-called “anti-racists.” Its “anti-capitalist” crusade has led Corporate America to pour millions into its well-funded struggle. It literally instructs us to spend our lives being a color. It decries racial inequality while working to establish a different racial hierarchy via “Black Power,” as proclaimed on the movement’s websites.

Michael Jackson slowly revealed himself to be a literal black panther in the video. BLM has revealed itself to be a political Black Panther, embracing the black nationalist ideology that Martin Luther King so passionately denounced.

It’s no secret. BLM leadership prefers Malcolm X to MLK. It’s why we’re being told to see everything through the broken prism of “race.” Every word, every action, every event (like the recent horrific storming of the Capitol) must be reduced to the destructive black versus white, us versus them binary.

If your means are violent to achieve a political end, I reject them. If your solution isn’t God’s written Blueprint for healing and unity, I don’t want it. I don’t care if you’re black or white. I only care if you’re wrong or right.