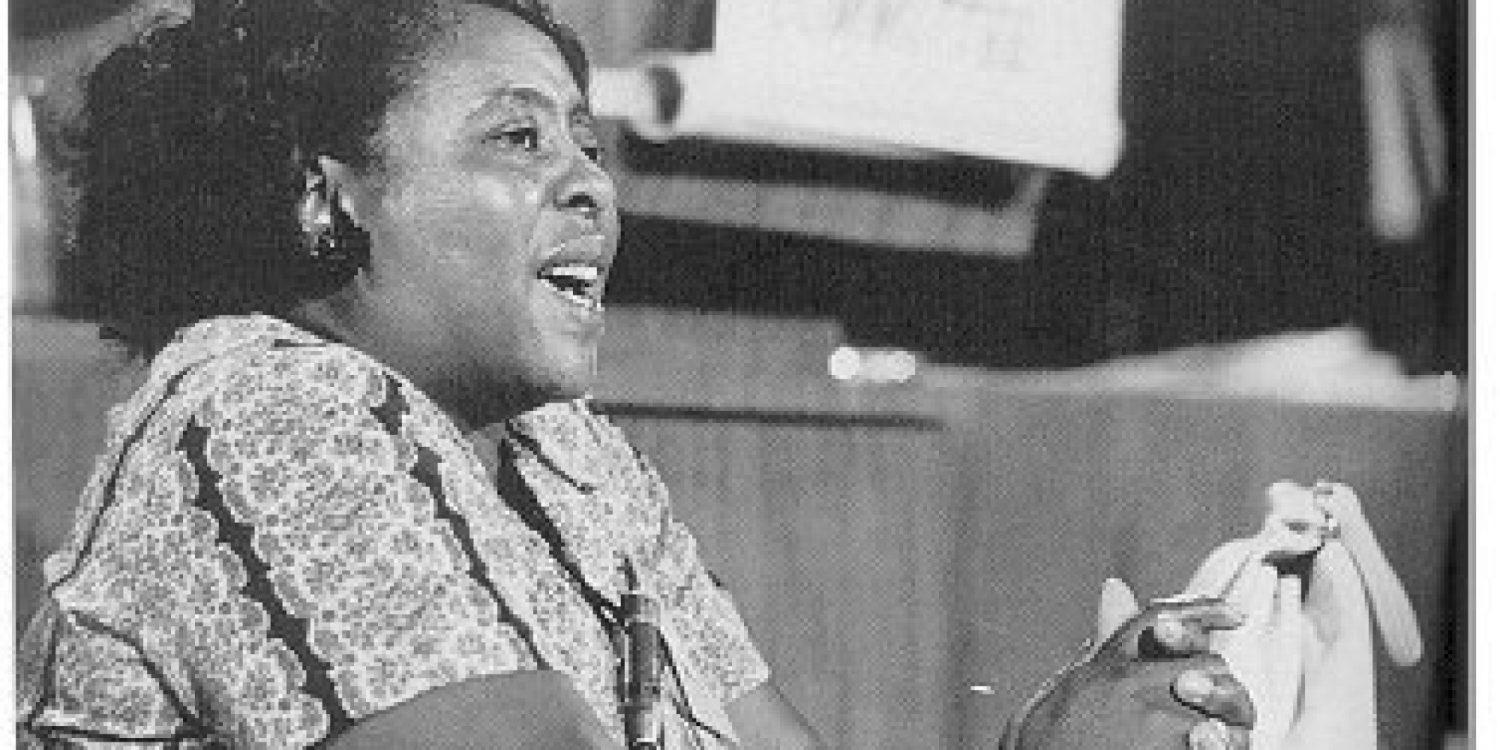 MEGAN BASHAM, HOST: Today is Tuesday, February 25th. Good morning! This is The World and Everything in It from listener-supported WORLD Radio. I’m Megan Basham.

NICK EICHER, HOST: And I’m Nick Eicher. We are excited to announce a new commentator joining our lineup today. Ryan Bomberger is an author and speaker who founded The Radiance Foundation with his wife, Bethany.

BASHAM: And let me add, the Radiance Foundation is an organization that uses creative methods to show that every human life has God-given purpose. One more thing, Ryan draws on his Emmy Award–winning creativity in his work there. It’s so cool.

EICHER: It is, and his story is compelling: Ryan was conceived in rape, yet adopted into a loving and diverse family of 15. Now Ryan and Bethany are adoptive parents too.

In the coming months, you’ll hear much more about their story. But for now, here is Ryan Bomberger with his thoughts on Black History Month.

[MUSIC: This Little Light Of Mine]

RYAN BOMBERGER, COMMENTATOR: Adversity makes us all better human beings. It is the narrative of this great country: people prevailing over hardships and being victorious even in the midst of the seemingly impossible.

As someone who is of black and white lineage, my heart is to counter those who still try to weaponize race and separate us by color. Our different hues are something to celebrate.

Black History Month is a great time to reflect on this celebration and those who fought for freedom. There are so many stories to tell. One of my favorites is of Fannie Lou Hamer. Born into a sharecropper family of 20 children in 1917, she continued to work on a Mississippi plantation even as a married adult.

At the age of 44, she was diagnosed with a tumor in her uterus. Instead of simply removing it, the doctor forcibly sterilized her. She called it a “Mississippi Appendectomy.” That’s because these unjust eugenic acts were so common and done to thousands of Americans across the country—a disproportionate number of them black.

When life is harsh and unfair, we can choose to stay bitter…or we can choose to be better. Fannie Lou Hamer chose the latter: She used her traumatic experience as the catalyst for social activism.

She became a fearless voting rights and anti-poverty activist. But many don’t know she was also a passionate pro-life adoptive mama. Fannie had no love for Planned Parenthood, and in her 1971 speech “Is It Too Late?” she denounced abortion as “genocide” in the black community.

She didn’t mince words. She famously said that politics made her “sick and tired of being sick and tired.” But her faith never let her give up. She wouldn’t let racism dim her light. She connected with people, black and white, and even demanded that she “wanted to see a change” for all people.

HAMER: I’m not concerned about just representing black people, because we have poor whites that’s in the same category with the poor negro. Well, I want to see a change for the people. And if we can get a good white man, alright, we’ll put him in office. But I don’t want it all black, and I don’t want it all white… If I hate you because you hate me, I’m no better than you are.

This Black History Month, remember that our history as Americans is inextricably intertwined. The civil rights fight was impossible without blacks and whites working together for freedom. Back then, they chose to be stronger than their circumstances.

And today, no matter the issues we face in our broken culture, Philippians 4:13 reminds us how we make it through. We can do all things through Christ who strengthens us.

And like Fannie, we keep shining that light so we can overcome the darkness.

(AP Photo/File) In this Aug. 22, 1964 photograph, Fannie Lou Hamer, a leader of the Freedom Democratic party, speaks before the credentials committee of the Democratic national convention in Atlantic City.