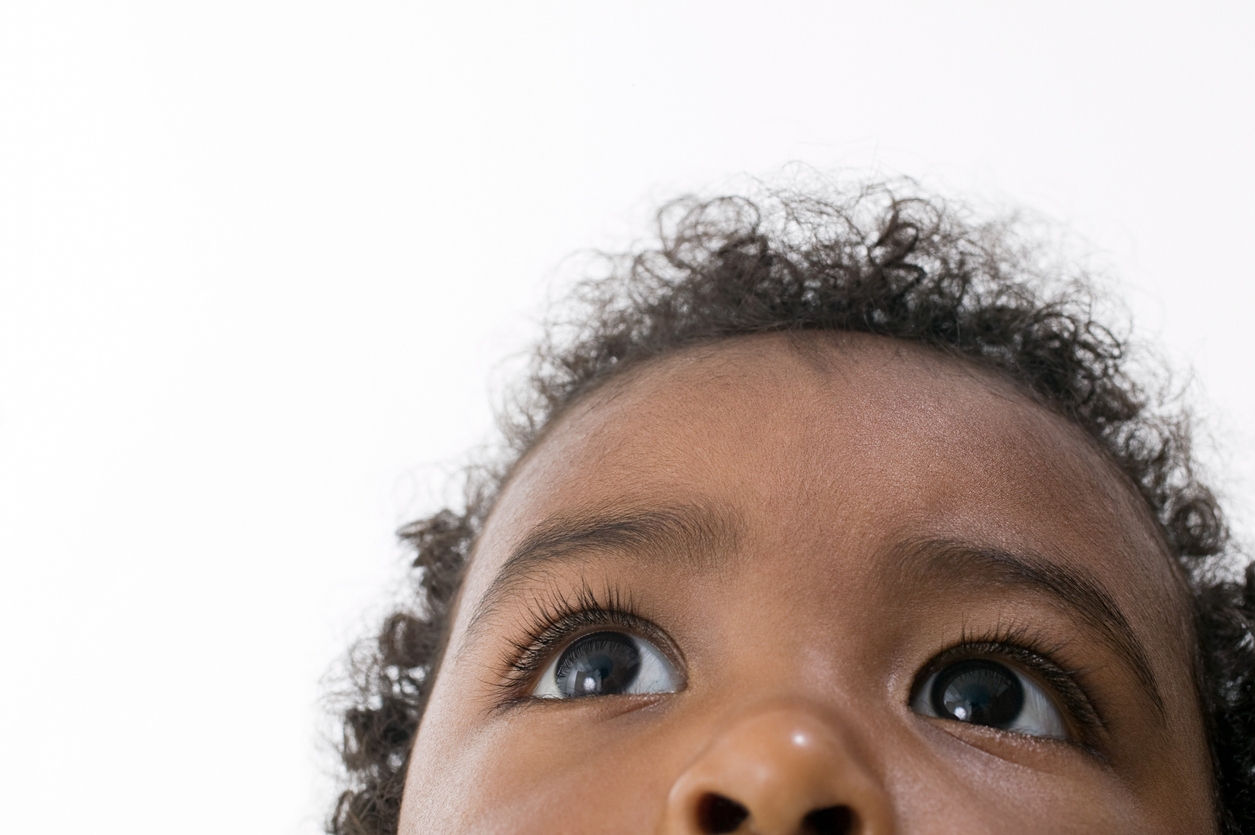 NICK EICHER, HOST: Today is Tuesday, September 8th. Good morning! This is The World and Everything in It from listener-supported WORLD Radio. I’m Nick Eicher.

RYAN BOMBERGER, COMMENTATOR: One would think that “racial justice” would include removing those systems that deliberately target black and brown lives for death.

But Democratic Party leaders want to do the exact opposite. For the past few years, they’ve been trying to undo a legal protection that 43 percent of House Dems and 63 percent of Republicans passed in 1976. It’s called the Hyde Amendment, named after the late pro-life Congressman Henry Hyde. The original legislation prohibited the federal government from funding abortions via Medicaid, except when the mother’s life was physically in danger. Congress later added rape and incest exceptions.

In a 2003 debate on the partial-birth abortion ban, Hyde gave a good summary of the reason for pro-life laws:

HYDE: The people you pretend to defend, the powerless, those who cannot escape, who cannot rise up in the streets, those are the ones that ought to be protected by the law. The law exists to protect the weak from the strong.

The Hyde Amendment has always been strongly bipartisan, but now some Democrats claim it is a racist policy.

“It’s an issue of racial justice, and it’s an issue of discrimination,” California Democrat Barbara Lee recently declared. She was the same pro-abortion politician who denounced my organization’s pro-life “Black & Beautiful” billboard campaign a few years ago. The Radiance Foundation highlighted abortion’s hugely disproportionate impact in the black community and promoted TooManyAborted.com. The tagline was: “One is too many.”

Not so for liberals like Lee, who denounced our billboards, along with Planned Parenthood, the ACLU and the NAACP.

Yes, the NAACP, too, which called our life-affirming ad campaign “horribly racist on the face of it” and said it “gives the false impression that Planned Parenthood kills black babies.”

But…they do. Millions of them since Roe v. Wade. In fact, Planned Parenthood kills an estimated 360 black lives every single day. What form of justice invites more death into communities already ravaged by violence and death? How is saying too many black babies are aborted is racist, but promoting the lie that not enough are aborted is “justice”?

As someone conceived in rape yet adopted in love…as someone with brown skin and four brown children, I just have one question for pro-abortion Democrats: What, exactly, is the right number of deaths of unborn black and brown lives?