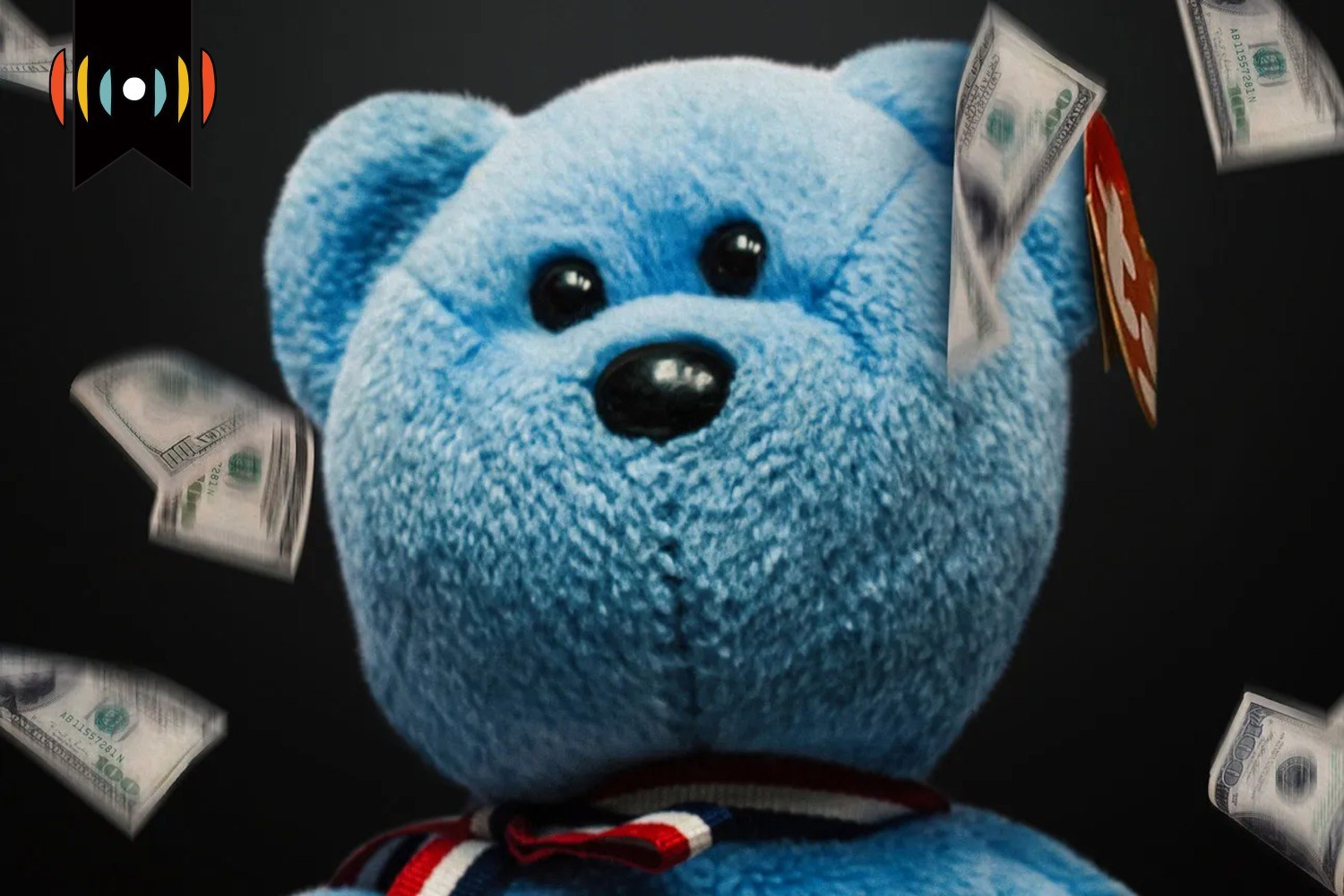 NICK EICHER, HOST: Today is Friday, January 7th. Thank you for turning to WORLD Radio to help start your day.

MYRNA BROWN, HOST: And I’m Myrna Brown. Coming next on The World and Everything in It: Beanie Babies.

A new documentary tells the story behind the popular toy that became a national craze. Here’s reviewer Collin Garbarino.

COLLIN GARBARINO, REVIEWER: If, like me, you lived through the ’90s, you no doubt remember those cute stuffed animals called Beanie Babies. Everyone seemed to want them. And that meant sometimes no one could find them—at least for an affordable price.

Mary Beth: The first Beanie Baby I ever saw was the lobster. A Beanie Baby is a small stuffed animal that fits in the palm of your hand. It’s very posable, so you can sit it, you can fix the arms a little bit. It has very expressive eyes. You almost feel like the Beanie Baby is a little person. It has a personality.

That’s Mary Beth Sobolewski. Beanie Mania, the new documentary streaming on HBO Max, explains how she and a few other suburban moms sparked a nation-wide frenzy over Beanie Babies in the mid 1990s. No one, not even Ty Warner, the guy who invented the toys, knew how popular they would become.

Peggy: “There were always rumors about him.”

Mary Beth: “Not many people knew Ty Warner the person. Including me.”

It’s too bad we don’t get to know the real Warner through watching this documentary. He doesn’t give interviews. But some of the stories others share give a glimpse into how the company got started.

Joni: In the early days, Ty went to the stores himself. He always drove a very unusual car. And often would drive around with a full-length fur coat and a top hat to intrigue people into allowing him in to show his products. He’s unusual looking, I would say. He reminded me of Willy Wonka.

Lina Trivedi was the Ty company’s 12th employee. She’s the one who had the idea for those little red tags with the toy’s name, birthday, and a poem.

Lina: The thought just randomly popped into my head that we should do poems, that would be kind of cute. So immediately upon getting the thought, I just walked into Ty’s office because Ty happened to be there and I told him I said, ‘I have this idea.’ So he said, ‘You think you could write one for all of them? And can you fax me the poems in 18 hours?’ There was, like, 80 or so at the time—87, I think, that I had to write.”

Those poems, along with the Beanie Babies’ cute features, made them irresistible to some collectors. Moms in the film talk about how they started buying them for their kids but then quickly began buying them for themselves. So did a lot of other adults.

Peggy: When I started collecting the Beanie Babies, I had just recently gotten married. I was hiding them because I thought my new husband’s gonna think I’m crazy buying these little stuffed toys. So I’d hide them upstairs in that office. And then finally, I told him about this collection that I’d been hiding and I showed him and he couldn’t believe it.

Interest in Beanies grew when collectors tried to hunt them all down. Looking to complete their collection, some spent thousands of dollars just on long-distance calls to gift shops. Ty also pioneered internet marketing. That unexpectedly drove interest. But Ty Warner came to realize he could provoke even more interest by introducing perceived scarcity.

Becky: Two weeks before January 1997, Ty closes down his website. And he puts a clock on the website. So we’re all waiting. And then, all of a sudden January 1, he tells us all about the Beanie Babies that were going to be retired. And so you had people in stores so they can go and pick them up before they’re all gone. It was like you didn’t want to miss out.

As word got out that collectors sometimes spent thousands of dollars on retired Beanie Babies, the company’s sales soared. In one year, Beanie Baby purchases jumped 1,000 percent. Speculators jumped into the market, buying up all the stock, hoping to resell the toys for a quick profit. That just increased the scarcity, causing more buyers to jump in because they were afraid of missing out on a sure investment.

Beanie Babies quickly lost their fun. People threw away their savings. Counterfeits started pouring into the market. Criminals mugged people for Beanie Babies. Thieves stole shipments. And then, just as quickly as it began, the craze was over. And many people were left holding the bean bag, so to speak.

Dave: At some point, there comes a time where somebody buys it for a certain amount, and they can’t sell it for a profit. People say, “You know what? I don’t want to buy beanies anymore because I can’t make a profit. So then there’s more supply than there is demand. And now the same dynamics that fueled the bubble they’re in reverse. And it can be a vicious cycle to the downside.”

Beanie Mania is an interesting story, suitable for the whole family. But it focuses too much on tickling our nostalgia and passes too quickly over the cautionary side of the bubble. Even so, we get glimpses of real people who sacrificed too much for something that proved to be too fleeting.