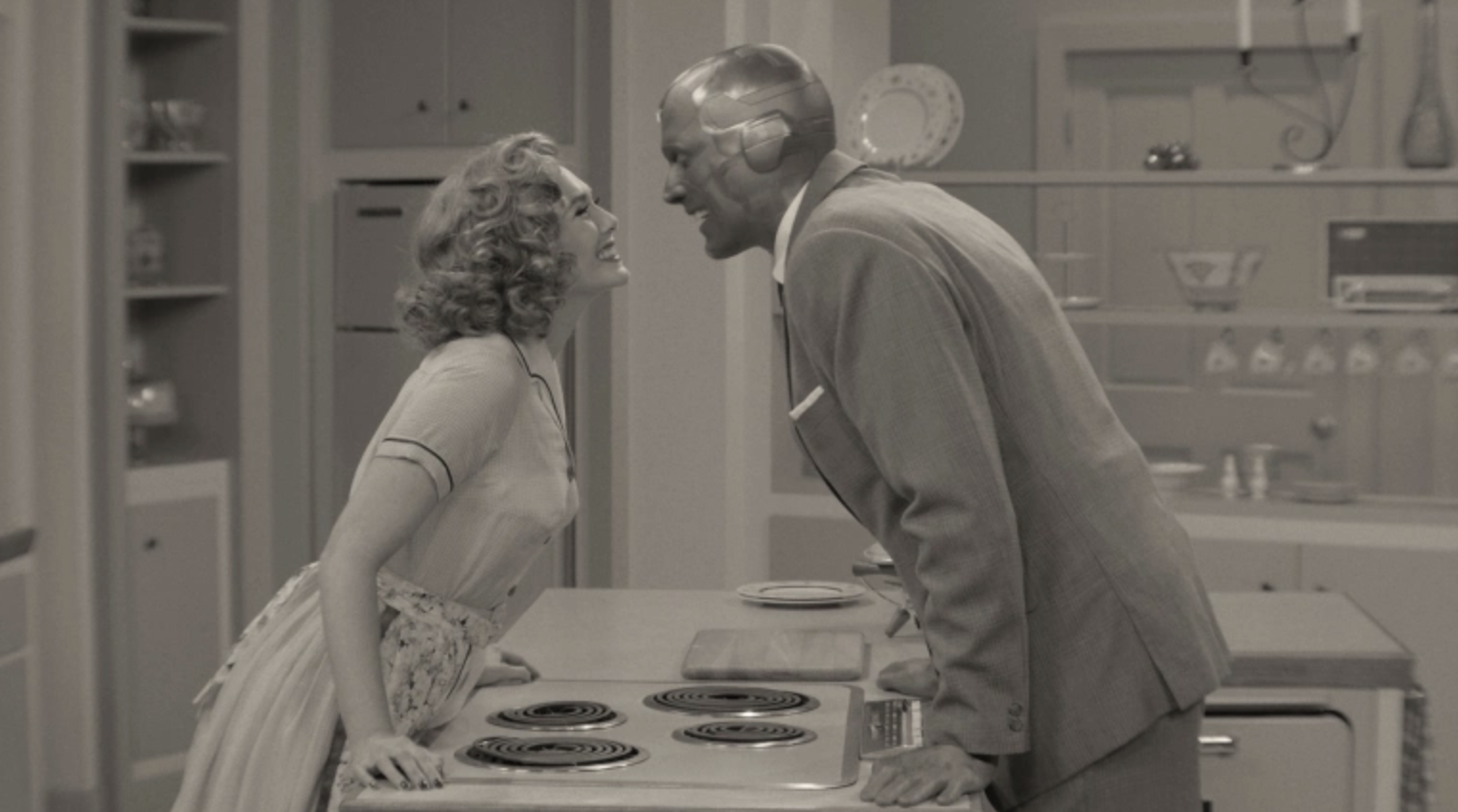 NICK EICHER, HOST: Today is Friday, January 29th. You’re listening to WORLD Radio and we’re so glad you are.

MARY REICHARD, HOST: And I’m Mary Reichard. Coming next on The World and Everything in It: You may not be able to see a new Marvel movie in theaters, but you can watch the studio’s first show on Disney+.

Megan Basham has our review.

MEGAN BASHAM, REVIEWER: Give executive producer Kevin Feige and the Marvel team credit for this: They are willing to take a risk on a creative vision. We saw this when Taika Waititi bucked expectations set by previous Thor movies for a stalwart, iron-jawed hero. Instead he turned Ragnarok into a goofy buddy comedy.

We saw it when the studio gambled on bizarre characters from a minor comic with almost zero name recognition, that is, Guardians of the Galaxy. It then handed the reins over to little-known horror director James Gunn.

And now, having transformed superhero movies from the gritty sturm und drang of Batman to lighthearted extravaganzas, Marvel has taken yet another unexpected turn. It’s downsizing and going introspective with perhaps its strangest offering to date, WandaVision.

CLIP: Do you think they know its my fault? Our neighbors? Well, yes, with all the close calls we’ve been having, it seems the people of Westview are always on the verge of discovering our secret. Yes, I know what you mean. But it’s more than that, isn’t it. Mrs. and Mrs. Hart. Dinner. Outside with Herb. I think something’s wrong here Wanda.

The Disney+ series, airing, like The Mandalorian, in weekly installments, couldn’t lean any further into its small screen stature without falling over.

When we left Wanda Maximoff, played Elizabeth Olsen, in Avengers: Endgame, the infinity stones had resurrected her from Thanos’ cosmic death snap. But her android love, Vision, played by Paul Bettany, was killed before the great disintegration, and can therefore ne’re return.

The first episode of WandaVision offers no bridge from the couple’s final separation except what we can infer from the fantasy setting. It’s a black and white, laugh-tracked sitcom a la I Love Lucy or Dick Van Dyke. The next two episodes update the period incrementally, going from a Bewitched-style backdrop to something more like The Brady Bunch. But the false cheeriness and contrived dilemmas don’t alter, except when a bossy neighbor breaks character to telegraph something like real terror through her pleading gaze. Or when an eerie voice with a decidedly modern accent comes through the old RCA radio.

CLIP:  I’ve heard things about you. You and your husband. Well I don’t know what you’ve been told, but I assure you I don’t mean anyone any harm. I don’t believe you. Wanda. Wanda, can you read me? Who is that? Who are you. Wanda. Wanda. Who is doing this to you Wanda?

But these are all the disruptions of a moment, easily dismissed when you have a superhero’s ability to bend reality. A quick snap of Wanda’s fingers and it’s back to whipping up a last-minute magical dinner to impress the boss so hubby can win the big promotion.

CLIP: Can I just see you in the kitchen for a moment sweetheart? Who are those people? What are you wearing? Why are they here? What are you wearing? Well it’s our anniversary. Our anniversary of what? Well if you don’t know I’m not going to tell you. That man through there is my boss Mr. Hart. And his dear lady wife Mrs. Hart. The heart on the calendar was an abbreviation. You move at the speed of sound and I can make a pen float through the air, who needs to abbreviate?

We can only guess at this point, but it seems plain Wanda is hiding in the place so many of us do when facing loss or pain—in the imaginary world of the television. The central mystery rolls out slowly, allowing us to get lost in the superficial plot lines just as Wanda does.

It’s understandable if, upon first seeing the initial “Pleasant Valley Sunday” setting, you brace yourself for a commentary on the oppressive nature of marriage circa 1950. Or glass ceilings circa 1970. But WandaVision isn’t interested in any of that. Through Wanda and Vision’s relationship we see a surprisingly touching tribute to that earthly institution Scripture calls the grace of life.  The fantasy Wanda escapes to is a traditional marriage to the man she loves, complete with homemaking and children. No one is sneering at suburbia here.

CLIP: We are an usual couple you know. Oh I don’t think that was ever in question. What I mean is, we don’t have an anniversary. Huh. Or a song. Or even wedding rings. Well we could remedy that. Today could be our wedding anniversary. Of what, surviving our first dinner party? Precisely. And our song could be. Yakety yak, naturally. Naturally. And the rings. Well, couldn’t you make some for us? I do. Do you? Yes, I do. And they lived happily ever after.

In fact, in the first three episodes, with the exception of a stray minor profanity here, a subtle, off-color joke there, this is all the PG, nearly G rated world we remember from Leave it to Beaver and Andy Griffith.

With no fight scenes and few special effects, so far, at least, this is less a show about saving the world than about building a family and forming a community. Which, in its own way, amounts to the same thing.